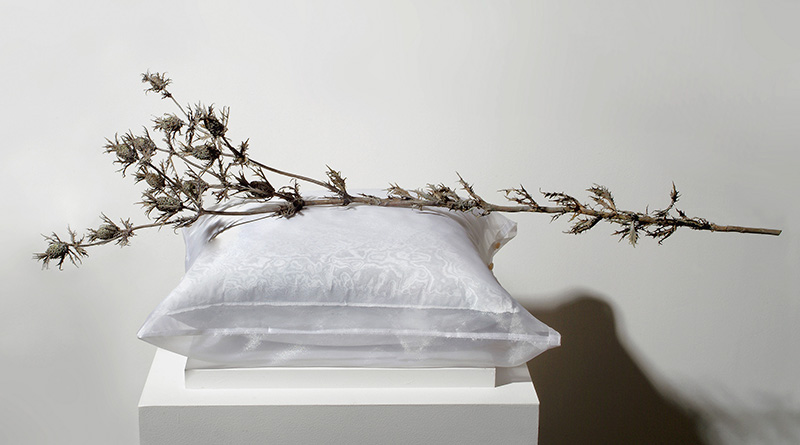 It’s been awhile since an exhibition prompted me to play the “Whither Texas art?” parlor game—to check in on what, if anything, we mean when we use the term and how, if any way, we feel about it. Do we mean that there’s something distinctive about art made in Texas and not somewhere else? Or that even if there isn’t, art in Texas is worth paying attention to because it’s here and we are too? If it’s the latter, how should that sentiment play out in museums?

The Amon Carter Museum of American Art typically strikes a nice balance by including a few works by Texans as part of the national story it tells of 19th– and early 20th-century painting and sculpture in its main collection galleries—Julian Onderdonk hangs with fellow American Impressionists; Jerry Bywaters and Everett Spruce serve as Texan exemplars of Depression-era regionalism—and mounting annual exhibitions of about a half-dozen works in a small gallery set aside for Texas art. I would prefer more focused exhibitions devoted to an individual artist’s work—or better yet, specific periods or recurring motifs in that artist’s oeuvre. Still, for lovers of early and modernist Texas painting and sculpture, that’s a half-dozen more examples than they’d otherwise get to see in a major museum.

But this time around, the Amon Carter went contemporary, and the result, Commanding Space: Women Sculptors of Texas, with apologies to Winston Churchill, is a modest show with a great deal to be modest about. Apart from giving five Texans a chance to add a museum group show to their résumés, it doesn’t fulfill any obvious aspirations one might have for such an endeavor. It doesn’t resonate or even attempt a dialogue with the permanent collection; its size makes depth and even breadth impossible; and as a gesture toward redressing the gender imbalance in museums, it falls short in a curiously tone-deaf way.

You know who’s “commanding space” at the Amon Carter right now? A man—Gabriel Dawes, who landed and absolutely nailed a commission to fill the museum’s Philip Johnson-designed atrium, where the thousands of colored threads comprising his dazzling Plexus no. 34 remain on view through Sept. 2. You know who’s about to command still more space at the Amon Carter, from Feb. 17 to May 13? Four men— Gaston Lachaise, Robert Laurent, Elie Nadelman, and William Zorach. They’re the subject of A New American Sculpture, 1914–1945: Lachaise, Laurent, Nadelman, and Zorach, a major scholarly effort by the Amon Carter and the Portland Museum of Art, Maine.

And it can’t be a good sign that I’m already clearer on the raison d’être for a show that hasn’t yet arrived—“to investigate the integral relationships between modernism, classicism, and popular imagery in” the interwar art of four European-born sculptors who became important figures in American modernism—than I am on Commanding Space, which I’ve already seen.

It adds up to as generically “feminine” and “regional” (in the diminutive, not-ready-for-prime-time sense of the word) a grouping as it sounds like. The Amon Carter doesn’t do this with photographers—the one area where its collection extends to the present day—because it’s a photography powerhouse. North Texas photographer Dornith Doherty just wrapped up a solo show; Lebanese-American photographer Rania Matar has one up through June 17; Ellen Carey has one through July 22. There’s a lesson here; the causes of both excellence and equity are better served when museums play to their strengths and build upon them.