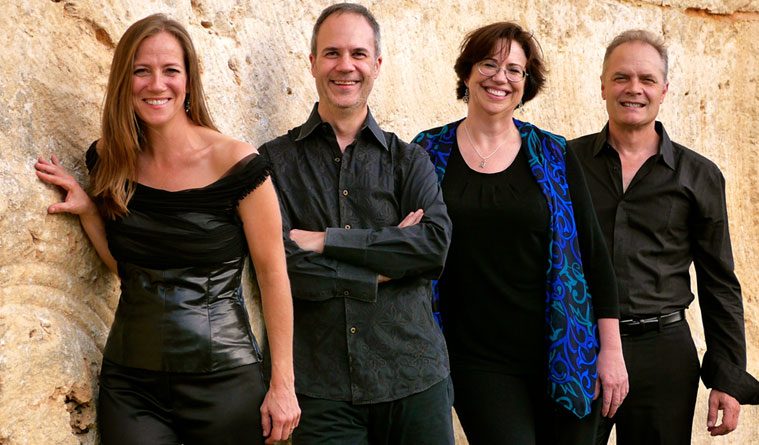 Composers and Performers Come Together at Soli Chamber Ensemble 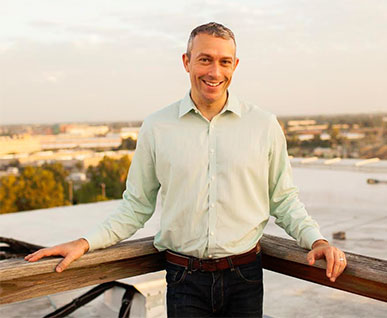 The Soli Chamber Ensemble has never given its audience an experience quite like this.  A recording of Arctic wolves will provide a haunting backdrop for Mary Kouyoumdjian’s Sedna Beneath the Sea, a quartet inspired by an Inuit legend of a woman transformed into a sea goddess.  A 1912 animated film about an insect will have a live-piano soundtrack, How a Mosquito Operates by Houston’s Marcus Maroney. Video-map projections will envelop the performers in Street Antiphons, a new quartet by Houston’s Pierre Jalbert.

The examples could go on, but you get the idea: Each work in Experience, the season finale for San Antonio’s new-music quartet, will have an ingredient beyond what the group plays. Experience runs May 18 at Tobin Center for the Performing Arts, Carlos Alvarez Studio and May 19 at Ruth Taylor Recital Hall, Trinity University.

“We hope to create a much more encompassing experience for the audience,” violinist Ertan Torgul said. The group also has a point to make: It may be entering its third decade, but its members – Torgul, clarinetist Stephanie Key, pianist Carolyn True and cellist David Mollenauer – intend to keep it fresh.

Lest it be guilty of that, the group cultivates its links to the world beyond its hometown. For instance: Soli co-commissioned Jalbert’s Street Antiphons with the Boston Chamber Music Society, which premiered the piece in April, and Houston’s Da Camera. A quartet including Houston pianist Jon Kimura Parker will play Street Antiphons for Da Camera on January 29. 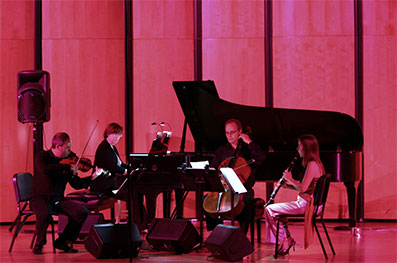 “Street Antiphons attempts to present and contrast secular and sacred music,” Jalbert told the Boston Musical Intelligencer website. Driving, syncopated music evokes the secular world; the sacred side includes a set of variations on a medieval chant. The weekend before the San Antonio performances, Jalbert will meet Soli for a coaching session.

“That way, it’s a true collaboration,” Torgul said. “If we played music by Brahms, we wouldn’t really know what Brahms would’ve wanted. We have the history, so we rely on that. But having Pierre there, he’s able to voice what he wants and what he needs. … We feel a true symbiosis exists between a composer and a performer.”

Adding video to Street Antiphons was Soli’s idea, Torgul said, and Jalbert gave his OK. The group enlisted Gary Wise, a video artist who doubles as multimedia manager at San Antonio’s McNay Art Museum. Beyond the fact the Wise’s video will blanket the musicians and their surroundings, Torgul didn’t know two weeks ago what Wise was dreaming up.

“We decided not to have any input,” Torgul said. “We wanted his creativity to shine without in any way guiding it. We’ll see it in rehearsal. … He’s going to create an encompassing feeling that I think is going to be very interesting.”

Since clarinetist Key and cellist Mollenauer founded Soli in 1994, the group has commissioned more than 40 works for clarinet, violin, cello and piano – the instruments that French composer Olivier Messiaen employed in one of the 20th century’s most compelling chamber works, Quartet for the End of Time. The group prides itself on performing in galleries and other venues that help break down the traditional concert-hall barrier between musicians and listeners. Besides producing its own concert series in San Antonio, where it serves as ensemble-in-residence at Trinity University, Soli has traveled across the United States for residencies that let it take music to students, amateur players and communities. It has regularly performed with dance groups, as it will do again in AtticRep’s June production of From the Mahabharata. 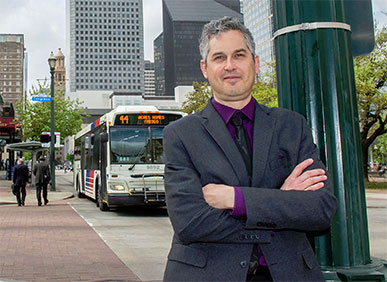 Soli’s 2015-16 schedule is taking shape. The group will travel to Houston on Oct. 10 to open the Musiqa new-music group’s 2015-16 season. In addition to other Jalbert and Maroney works, the concert will include Four Score by Musiqa artistic director  Anthony Brandt, who wrote it for Soli’s 20th-anniversary season. “We love the piece,” Torgul said. “It has kind of a rock and roll feel to it, not in harmony or tunes, but in the rhythm – the way it drives. And it has a beautiful melodic section that holds the rhythmic stuff together.”

Soli will visit the University of Houston next spring to premiere a quartet-and-orchestra concerto written for it by Peter Lieuwen, a Texas A&M professor whose works have regularly featured in UH concerts.

Though Soli’s San Antonio series for 2015-16 is still in the works, the group is looking forward to performing in the San Antonio Symphony‘s January festival celebrating music of the Americas. Soli will premiere a work by Clarice Assad, a Brazilian-American composer and jazz singer. The piece will include a role for Assad, daughter of Sergio Assad of the Assad Brothers guitar duo, performing her virtuoso scat-singing. “She’s amazing. She’s so incredible with her voice,” Torgul said. “We’re going to have a blast having her in San Antonio.”