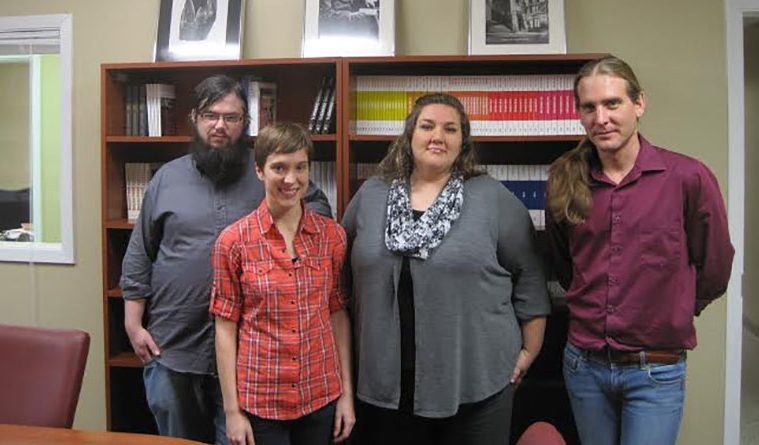 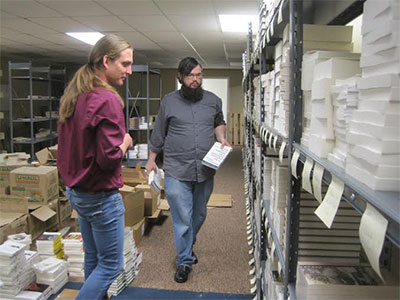 In a nondescript building, adjacent to the University of Houston-Victoria campus, there are many boxes, piled against the walls, piled on the floors, many half open, books overflowing—but there is one box that John O’Brien, a longtime publisher, taps his hand against. “Here,” he says, “is where we have our un-translated Slavic books.”

“You’re publishing all those?” I ask.

“No,” he says. “We need to get them translated before we accept them or reject them.”

It surprises me that there’s a box of Slavic literature, translated or un-translated, in the small town of Victoria to begin with, but this is what Dalkey Archive Press, one of America’s most venerable independent publishers, has brought with them on their move to Texas. In 2015, Dalkey finalized an offer that had been several years in the making: a move to University of Houston-Victoria (UHV), an academic institution that has offered them a great amount of support.

This support comes at the end of a long journey for Dalkey, since O’Brien, its founder and director, published his first book in 1984. Since then, the press has been nomadic, moving from Chicago to Illinois State University, then to the University of Illinois. When O’Brien, a grave and bookish man who often seems gruff from nicotine-withdrawal, talks about these periods, weariness enters his voice. These moves around Illinois—and some other false starts, like aborted moves to Minneapolis and Rochester, New York—were in search of institutional and financial support, and after thirty years of this, the lifelong Midwesterner has settled in Texas. “It seemed the next logical step,” he says, “and it’s my preference that this is the last stop.” 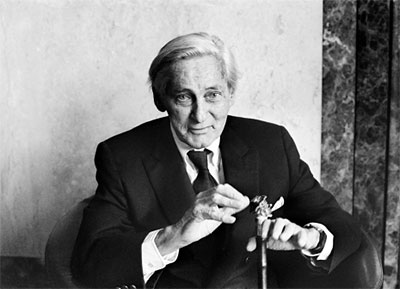 There are many recognized artistic hubs in Texas—Marfa, Austin, etc.—but does it sound cruel if I suggest that Victoria, two hours south of Houston, does not initially seem like one of them? The architecture is nondescript; the university is aesthetically functional; the downtown strip—where I stay on my trip, just a block away from a park that features a Confederate monument—seems to clear out by nine o’clock at night. But UHV is working its best to change this by creating a cluster of specialized academic programs that may garner international attention, shining a light not only on the school but also on Victoria.

For the school, attracting Dalkey is a coup. Dalkey has published over 700 books, including works-in-translation from nearly every language. While its authors may not be household names, there are many—John Barth, Rikki Ducornet, Carlos Fuentes, William Gaddis, William Gass, David Markson—who get routinely called geniuses. Svetlana Alexievich, the most recent recipient of the Nobel Prize in Literature? Yup, she was a Dalkey author too.

UHV plans to utilize Dalkey’s international reputation to build a program in literary translation, very few of which exist in America. Under UHV’s umbrella, Dalkey will work with students of translation, training them and then recruiting them to translate upcoming releases. This will give budding translators a chance to not only learn the field but to also get their first publications—a huge barrier in the quest for professionalization.

Dalkey has experimented with this kind of program before at bigger schools, but ultimately UHV, much smaller and less burdened by bureaucratic oversight, seems a more natural fit—especially compared to a school like the University of Illinois, where Dalkey got a little lost in the shuffle. “It was just too big,” Jake Snyder, Dalkey’s assistant director, tells me. “We were housed in the agricultural part.” 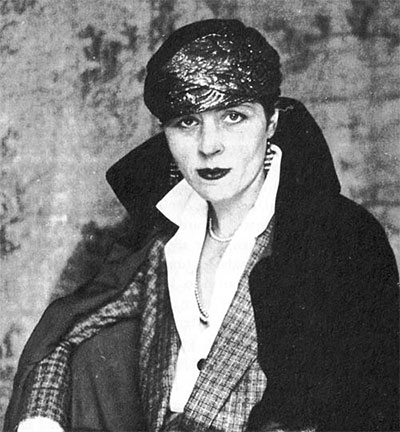 “With the horses,” O’Brien adds. “Literally.”

O’Brien recognizes that, with UHV, they have found a more supportive place. “To do [this kind of program] the right way,” he says, “you have to be at a school that’ll be flexible enough to try different models and adjust to student needs, and that’s possible here.” What does UHV get in return? “They want programs that’ll be seen around the world,” O’Brien says. “I was just talking about UHV on Korean radio. They probably haven’t been on Korean radio before.”

I visit with Charles Alexander, Chax’s publisher and the director of UHV’s new creative writing MFA program, in his office, an arts studio downtown which the university recently built, and he echoes what I hear from the Dalkey staff about institutional support. “When I showed up,” Alexander says, “I told [UHV] about a reading series I used to run in Tucson, and they said, ‘That sounds great. Here’s some money to do a reading series here.’”

Alexander tells me about a bar, one right around the corner, called Greek Bros, where UHV has hosted many recent literary events, so with a free night in Victoria, I spend time drinking and talking with the locals—the potential audience for experimental poetry and literature-in-translation? At this bar, nobody seems to know about any of Victoria’s literary endeavors—not even the people who work there. One patron tells me proudly about the Confederate monument downtown. Another dude is paranoid that cops have followed him from San Diego to bust him for indecent exposure. I hear the n-word used three times in an hour. 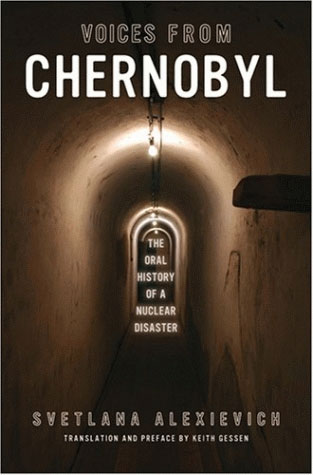 To be fair, many people in many cities—even highly literary ones—remain oblivious to books, to publishers, to reading series. But O’Brien sees potential in the community. “The people I’ve met here—the ones who come to events—are really receptive to books, or at least they don’t have any hostility to the kind of books we do.” When people come to events, O’Brien says, it doesn’t feel “like people showing up to do something artsy, and then that takes care of art for a month.” In other words, they’re invested.

Perhaps most importantly—given Dalkey and UHV’s focus on translation—he finds this audience to be an international one, often folks flush with energy money, excited by early retirement, now enjoying the arts. “Texas is going to lose its reputation if it’s not careful!” O’Brien jokes.

But Texas—and Victoria, specifically—is almost beside the point. Location helps, of course, but institutional support helps more, and O’Brien, once again, although he seems at home in Victoria, releases his inner nomad. “You don’t just have to be in New York to publish books,” he says. “You can do this stuff anywhere.”