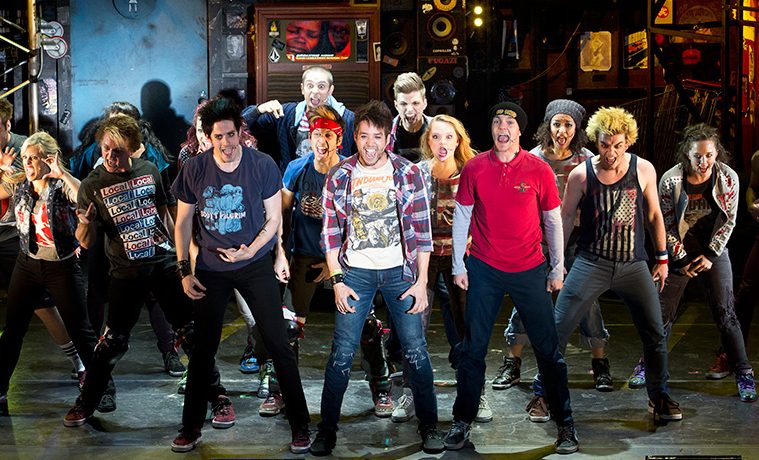 IMAGE ABOVE:   From American Idiot presented by Fort Worth Performing Arts Center at Bass Hall on March 19 and in Houston at the Hobby Center March 21 & 23.   Photo by Jeremy Daniel. 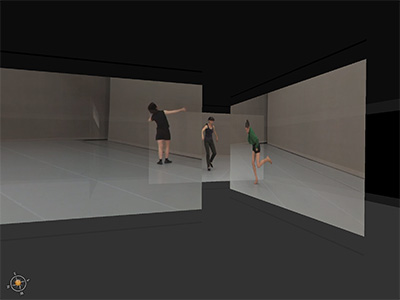 A Chick and a Dude Productions presents The Whale.Through March 15, Hyde Park Theatre. 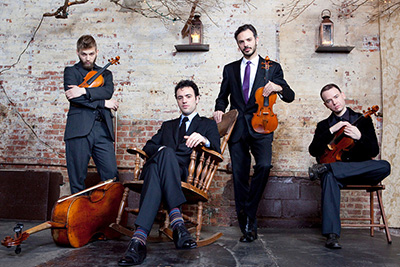 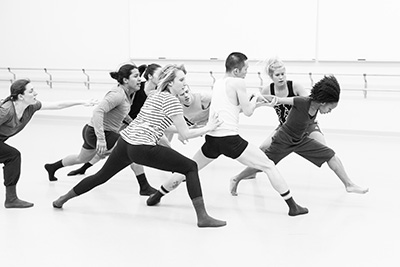 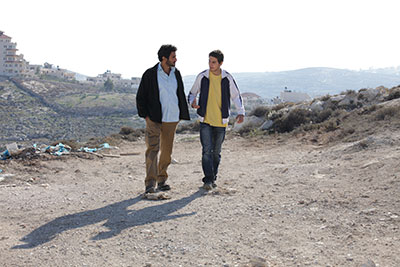 Bethlehem screens on March 8 at the ERJCC.

The Evelyn Rubenstein Jewish Community Center of Houston and the Museum of Fine Arts, Houston presents Annual Houston Jewish Film Festival, with a 16-day lineup featuring 28 of the best Jewish or Israeli films from around the world. March 8-23.

Diverseworks presents Wu Tsang: Moved by the Motion, a multi-media installation and performance that inhabits a space between fiction and documentary. March 15-May 10. 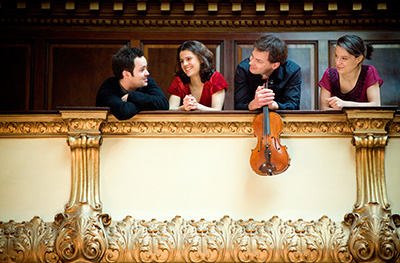 Bootown presents My Last Action Feeling,the fifth incarnation of its Benshi-style performance.March 14-15 at The Summit; March 22 at The Orange Show; March 25, 27, 29 at Rudyard’s. 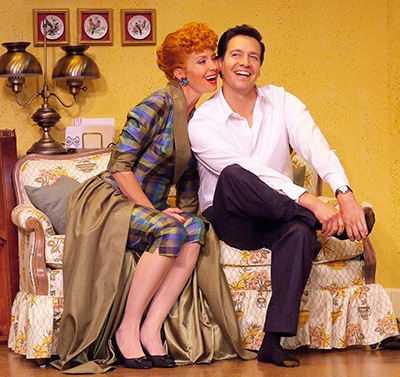 From Lucy by Damien Atkins.

Theatre Under the Stars Presents The Wizard of Oz, March 4-16, Hobby Center.

A. D. Players presents The Diary of Anne Frank.Through March 9.

Shannon Watters presents Just Be, an exploration into the nature of being, March 8, Plano Courtyard Theatre.

Dallas Summer Musicals presents We Will Rock You, March 4-16 and The Wizard of Oz, March 18-30, Music Hall at Fair Park.

Dallas Theater Center presents Fortress of Solitude, a new musical  based in Brooklyn and beyond. March 7- April 6. 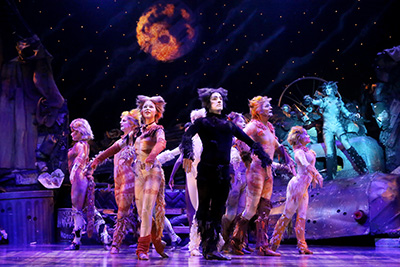 The cast of Cats. Photo by Curtis Brown. 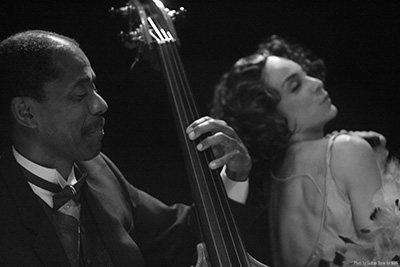 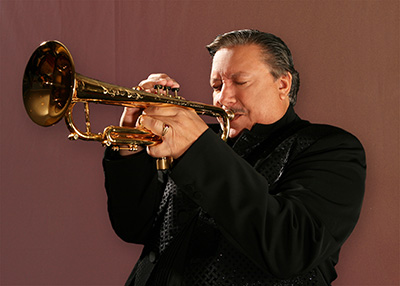 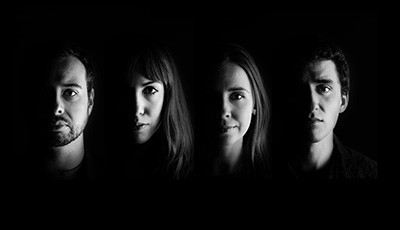 The Overtime Theatre presents Stripped, Rachel Joseph’s send up from a psychiatrist’s couch. Through March 22.

McNay Art Museum presents Robert Indiana: The Mother of Us All, a selection of Indiana’s cut paper scene design and costumes from Gertrude Stein and Virgil Thomson’s opera, through May 25; and Constructing the Stage: Artists from the Theatre Collection, through June 1.