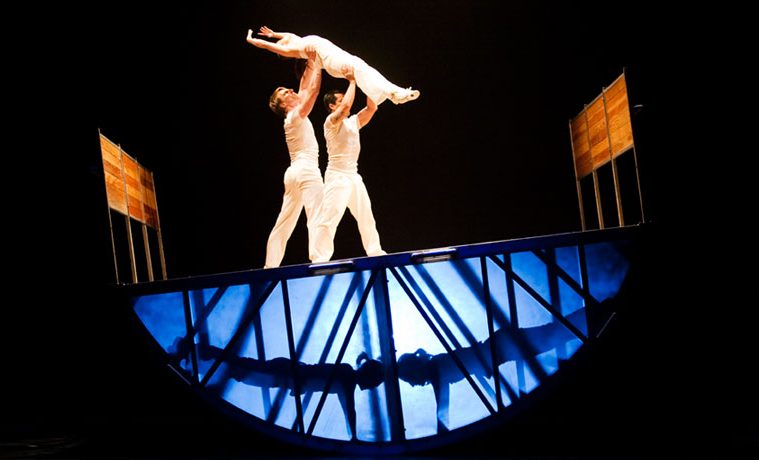 Stars and Barmen/Vortex
Vortex presents the world premiere of Reina Hardy’s Stars and Barmen, a comedy about getting lucky in space–time. Oct. 26‑Nov.16.

Fat Pig/Theater en Bloc
Neil La Bute’s explores how society treats a romance between a young  man and his plus-sized girlfriend. Oct. 3‑20, The Off Center.

Salt and Pepper/Zach Theater
José Cruz Gonzalez’s Salt and Pepper is a bilingual play that deals with issues of illiteracy and its effect on families and communities. Through Nov. 2, Whisenhunt Stage. 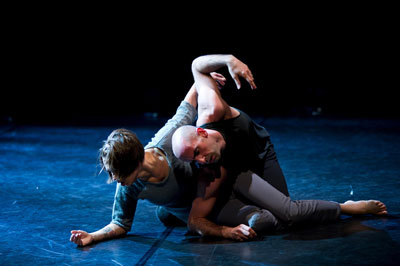 New Jerusalem/Paradox Players
David Ives’ gripping drama chronicles the story of  Jews of Amsterdam who have made a fatal arrangement with the city, agreeing to police their own community for unorthodox beliefs in return for safe harbor. Oct. 11‑27, First Unitarian Universalist Church.

Lightspace/UT Austin
Joel Love’s Lightspace, commissioned by Landmarks, will be performed  on the rooftop of  James Turrell’s Skyspace. Oct. 17-19. 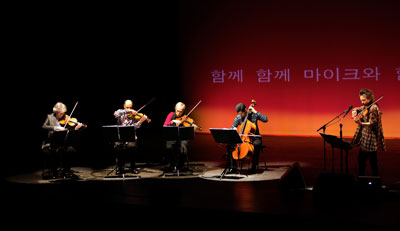 Lar Lubovitch/Texas Performing Arts
The company will be joined by a special UT faculty ensemble in a performance of Lubovitch’s 2011 Crisis Variations, which features a score by UT assistant professor Yevgeniy Sharlat. Oct. 30, Bass Concert Hall.

Anda Union/Texas Performing Arts
Combining different traditions and styles of music from all over Inner and Outer Mongolia, Anda Union draws from a repertoire of enchanting music that all but disappeared during the region’s tumultuous recent past. Oct. 17, Bass Concert Hall.

Spamalot/Stolen Shakespeare Guild
Ripped off with love from the classic film comedy Monty Python and the Holy Grail, Spamalot tells the legendary tale of King Arthur and his knights of the Round Table, featuring a bevy of show girls and an occasional killer rabbit. Oct. 11 28, The Fort Worth Community Arts Center.

Dracula Phillip Glass/Performing Arts Forth Worth
Glass and his Ensemble perform the score to the classic 1931 frightfest, Dracula. Oct. 29.

Hank Williams: Lost Highway/Watertower Theatre
The musical biography of the rise and fall of the legendary singer-songwriter Hank Williams features such hits as “I’m So Lonesome I Could Cry,” “Jambalaya” and “Hey, Good Lookin’.” Oct. 11 Nov. 3, Addison Theatre Centre.

D’Drum/Fine Arts Chamber Players
The music of D’Drum is derived from the traditional cultures of Bali, Africa and Persia blended with the influences of western classical and jazz forms. Oct. 26. Dallas Museum of Art. 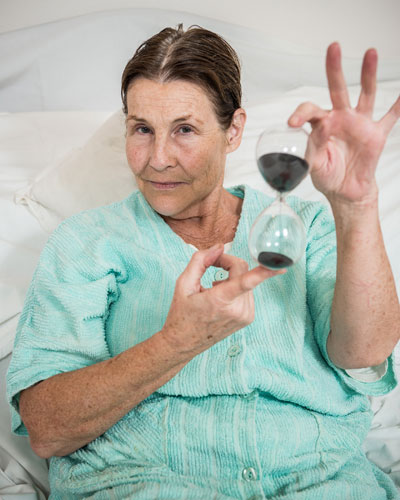 Death Tax/Amphibian Stage Productions
Lucas Hnath’s Death Tax is a darkly comic play about death and taxes and how we live with both. Oct. 17-Nov. 10. 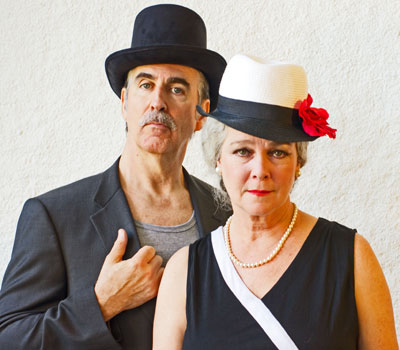 The Lion King/Dallas Summer Musicals
The circle of life continues with Simba and the gang. Oct. 2-20, Music Hall at Fair Park.

Marisol/UNT
Winner of the 1993 Obie Award, Marisol was written by José Rivera as a “wake-up call” to society to find a way to recover the long-lost and much-needed compassion for our fellow man, as this is the only way to save our world.Oct. 31-Nov. 10, University Theater.

TEDxHouston/Culture Pilot
Artists speaking include Taylor Gahm, stand up comic, a writer, and a visual artist; Sehba Sarwar is a writer, multidisciplinary artist, and activist; Scott Turner Schofield who has made a successful career out of being openly transgender; and Outspoken Bean, a Texas Poet Laureate nominee and ranked 25th in the Individual World Poetry Slam 2012. Oct. 12, Rice University.

Kino B: Contemporary Cinema by Berlin-based Artists/Aurora Picture Show
Kino B initiates viewers into the swarm of moving images made thus far in the 2010s by Berlin-based artists. Oct. 19. 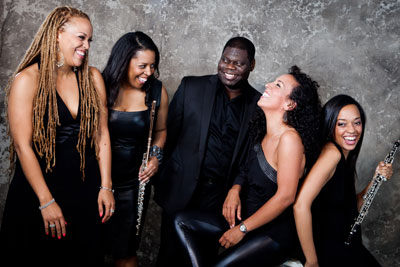 Buffy The Vampire Slayer Benshi/Bootown
BooTown resurrects the film Buffy the Vampire for a Benshi-style performance at several locations. Oct. 4-19.

Venus in Fur/Alley Theatre
David Ives’ Venus in Fur is an electrifying game of cat and mouse between a young actress and a playwright-director; it blurs the lines between seduction and power. Oct. 16-Nov. 10, Neuhaus Stage.

All Girls/Stark Naked
The regional premiere of Anna Greenberg’s All Girls explores the credulity of a set of 13-year old girls. Oct.10-26, Studio 101. 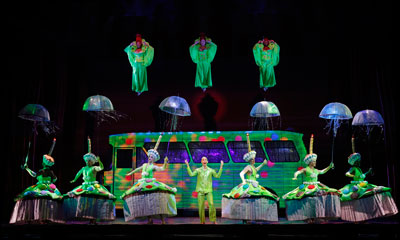 Priscilla Queen of the Desert/TUTS
This fun show tells the uplifting story of a trio of friends on a road trip of a lifetime, who hop aboard a battered old bus searching for love and friendship in the middle of the Australian outback. Fabulous songs ensue. Through Oct. 19, Hobby Center.