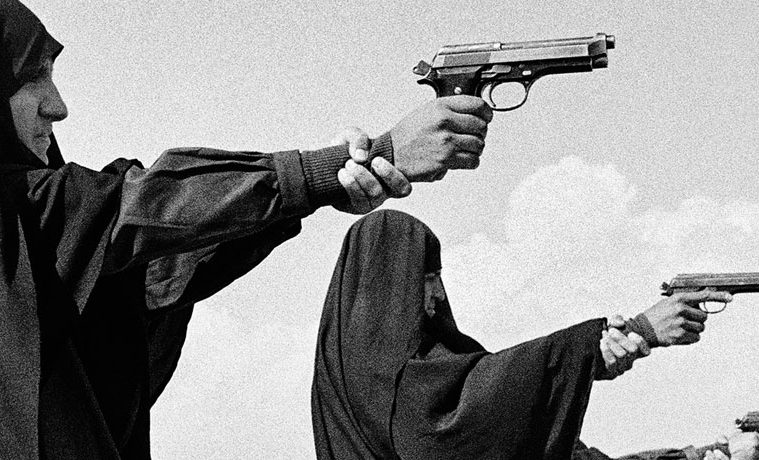 Radical Transformation: Magnum Photos into the Digital Age
In 2009, view the New York bureau of Magnum Photos, the first cooperative agency established and operated by photographers, was placed on deposit with the Harry Ransom Center. Drawn largely from those holdings, this exhibition traces Magnum photographers’ working habits from 1947, when the agency was founded, to the digital era. Sept. 10-Jan. 5, Harry Ransom Center. 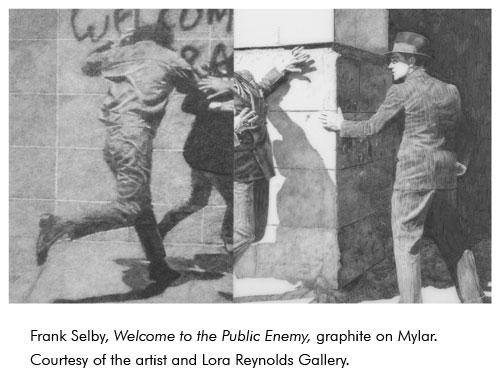 Paul Strand: The Mexico Portfolio
Photographs of people, religious folk sculpture and landscapes from the modernist’s trips to Mexico in 1932 and 1934, lent by the Paul Strand Archive of the Aperture Foundation in New York. Sept. 12-Nov. 7, Art Museum of South Texas.

Deco Japan: Shaping Art & Culture, 1920–1945
Drawn from the Levensen Collection, this traveling show emphasizes “the contradictions of Japan as the Jazz Age collided with military expansionism overseas.” Through Oct. 20, Tyler Museum of Art.

Discovering the American Modern 1907-1936: The King Collection
This premiere of the collection of Barry and Maria King features 80 paintings, prints and drawings by the likes of Thomas Hart Benton, Arthur Dove, and Man Ray, among others. Sept. 8-Jan. 5, El Paso Museum of Art.

James Turrell: The Light Inside
Though it includes just half of the largest museum collection of Turrell’s light installations interspersed with palate-cleansing selections of his works on paper, this survey raises the question of whether it’s possible to overdose on Turrell. You owe it to yourself to find out. Last chance: Through Sept. 22, Museum of Fine Arts, Houston. 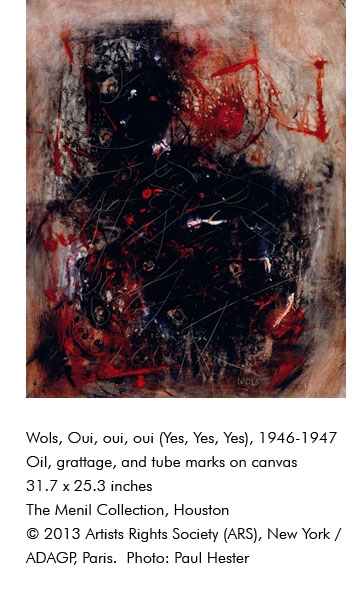 WOLS: Retrospective
Dubbed “the absolute rebel who does not even care about rebellion” by Dominique de Menil, the German-born Parisian and art informel pioneer remains obscure despite the de Menils’ enthusiastic support. In the catalogue, exhibition co-curator Toby Kamps argues Wols’s central accomplishment “was to synthesize and transform two opposed currents in art” — abstraction and surrealism — “into a new language partaking of both.” Sept. 13-Jan. 12, The Menil Collection.

2013 Texas Artist of the Year: Rachel Hecker
Art League Houston couldn’t have made a better choice than to honor Hecker, a powerful and poetic painter and University of Houston professor who also served as assistant director of the Core Program during its pivotal first decade. Sept. 27-Nov. 15, Art League Houston. 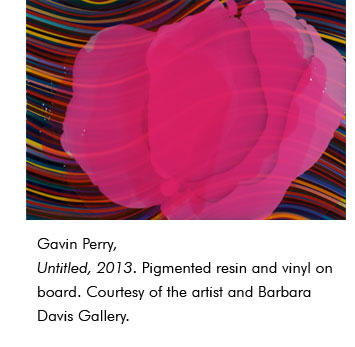 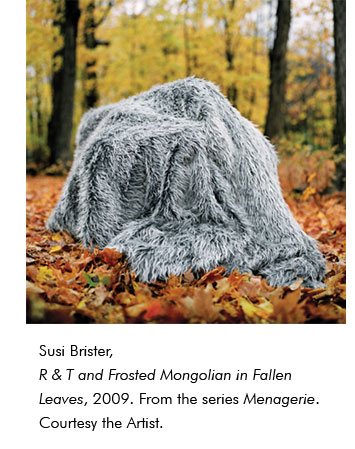 The Eleventh Hour
Hearkening back to the 1980s and 1990s, when DiverseWorks “was most socially and vocally political,” the show re-presents key works and documentation from past exhibitions and performances to “trace a linear of urgency” in the art space’s programming. Sept. 7-Oct. 14, DiverseWorks.

Michael Bise: Love in the Kingdom of the Sick
Referencing and empathizing with Susan Sontag’s Illness as Metaphor, Bise’s large graphite drawings reflect on the experience of his recent heart transplant accompanying entanglement in the medical system and the politics of illness. Sept. 7-Oct. 12, Moody Gallery.

Francesca Fuchs, (Re)Collection: Paintings of Framed Paintings, Drawings, Prints and Photos
The Houston painter brings together a three-year body of work depicting artworks that hang in her house or in homes where she grew up. Sept. 12-Oct. 12, Texas Gallery. 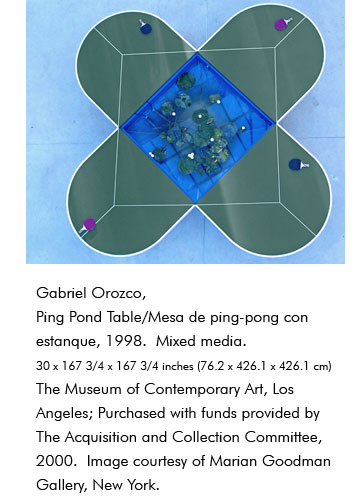 México Inside Out: Themes in Art Since 1990
Starting with the work of Gabriel Orozco, Francis Alÿs and Melanie Smith, whose rise signaled the emergence of Mexico as a new global avant-garde center, this ambitious group show proceeds from the 1990s to the present day to trace what curator Andrea Karnes, writing in the catalogue, calls “a lineage between the artists who revitalized Mexico’s mark on the contemporary art world in the 1990s, the ones who immediately followed, and the most recent generation that has benefited from the innovations of their predecessors.” The 23 featured artists include Abraham Cruzvillegas , Thomas Glassford, Gabriel Kuri and Teresa Margolles. Sept. 15-Jan. 5, Modern Art Museum of Fort Worth.

Wari: Lords of the Ancient Andes
Do whatever you can to catch this Cleveland Museum of Art-organized survey of the extraordinary achievements of what many regard as South America’s first empire. You won’t see anything like it for a very long time. Last chance: Through Sept. 8, Kimbell Art Museum.

Hotel Texas: An Art Exhibition for the President and Mrs. John F. Kennedy
Curator Olivier Meslay’s pitch-perfect commemoration of the 50th anniversary of JFK’s assassination reassembles most of the artworks — by Van Gogh, Picasso, Thomas Eakins, Marsden Hartley and Franz Kline, among others — rapidly gathered in 1963 to adorn the parlor and bedrooms of the Fort Worth hotel suite where the Kennedys, enthusiastic supporters of the arts, slept the night before the Dallas shooting. Last chance: Through Sept. 15, Dallas Museum of Art. 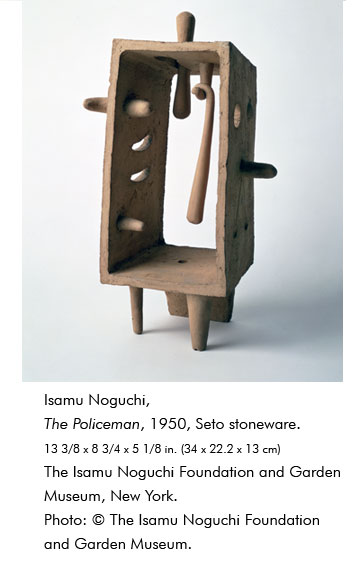 Stephen Lapthisophon: Sphere and Al Souza: Recent Works
These shows stand to present an interesting dialogue between Lapthisophon’s drawings made “from the stuff of everyday life” and Souza’s Bookworks and tsunami-inspired assemblages. Sept. 7-Oct. 5, Conduit Gallery. 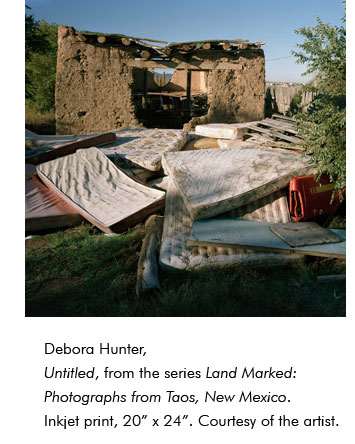 William Eggleston: His Circle and Beyond
You had me at Eggleston, but this show also includes work by his contemporaries, from William Christenberry to John Baldessari, and artists he influenced. Sept. 7-Oct. 5, Photographs Do Not Bend. 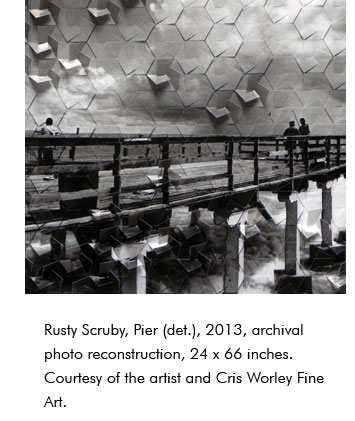 Rusty Scruby: He Sells Seashells
The seashells of the title both symbolize the Dallas artist’s beginnings – he grew up on Kwajalein Island – and make an apt metaphor for the way his obsessive photographic reconstructions develop. Like growing seashells, they “slowly expand from their center, adapting to and encapsulating the environment around them.” Sept. 7-Oct. 5, Cris Worley Fine Arts.

Going Postal
Gallerist Wanda Dye’s Facebook post for this group show says it all: “The artworks were dispatched to Dallas unenveloped / without protection via the standard international postal system. Any damage / procedural alteration / molestation the works have experienced is an explicit part of the artistic process.” Last chance: Through Sept. 14, RE Gallery.

Waddy Armstrong: Re-envisioning The Sublime
Billed as some of the artist’s most painterly works to date, Armstrong’s compositions derive from images of plants and trees. Sept. 14-Oct. 19, Liliana Bloch Gallery. 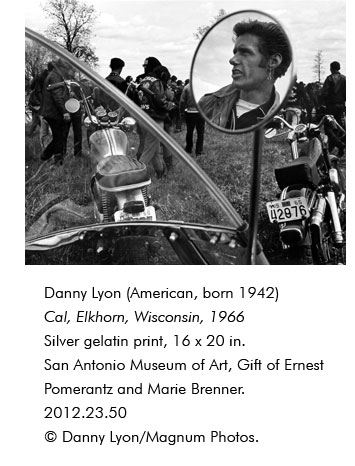 Danny Lyon: The Bikeriders
Lyon published the iconic images in The Bikeriders in 1967, the year before Easy Rider was released. Curator David S. Rubin presents 50 photographs from the series, all recent or promised gifts to SAMA. Sept. 7-Dec. 1, San Antonio Museum of Art.

The America of Grant Wood and Thomas Hart Benton
A handsome show of works on paper by the two leading Regionalists and some of the artists they influenced. Last chance: Through Sept. 8, McNay Art Museum.