Fall for Impressionism: Morisot and Monet to Picasso at MFAH 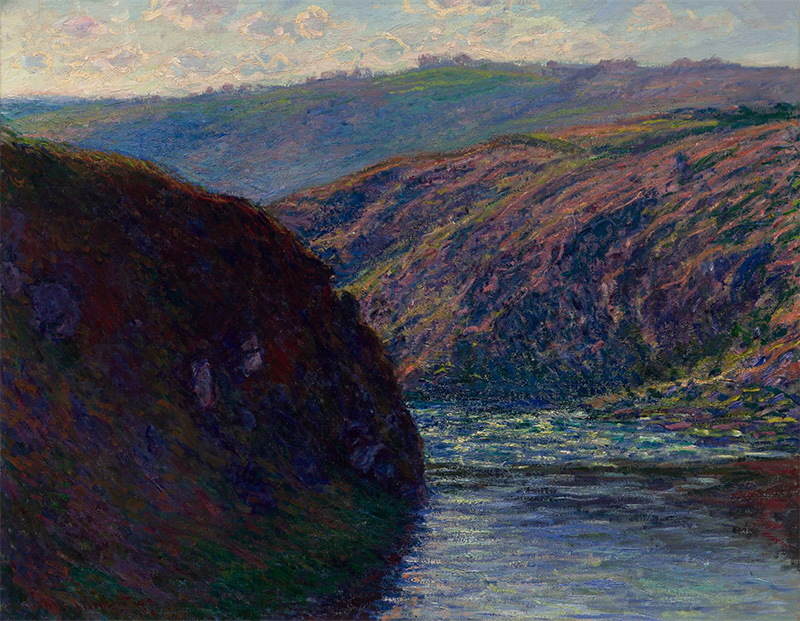 To see an Impressionist painting is to peer back in time as only art allows us to do. Impressionism, an art movement and style that developed in Paris in the late 1800s, captured the fleeting emotions associated with life in late 19th century Paris. The artists’ elegantly depicted interpretations—in other words, their impressions—heavily influence the way we view the European cityscape and rural life amid changing seasons, shifting worldviews, and increasingly complex social dynamics. Arguably, in every scene, privacy was key but also in question. 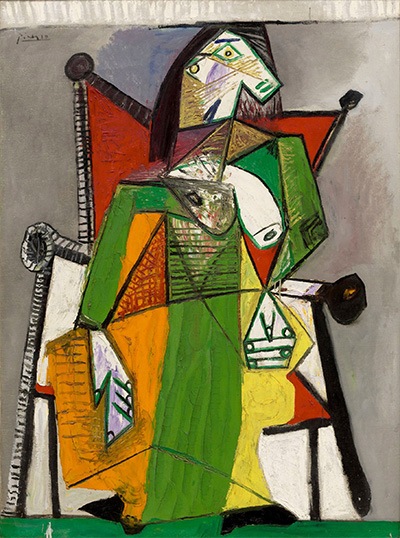 This fall season, the Museum of Fine Arts, Houston presents Monet to Picasso: A Very Private Collection and Berthe Morisot: Impressionist Original, billed together under the theme of “An Impressionist Autumn,” on view Oct. 20, 2019 through Jan. 12, 2020. The two exhibitions offer museum visitors the chance to peek into the private lives of artist, muse, and society at large.

A Very Private Collection is just that—private. The identity of the collector has been kept hush-hush. Dr. Helga Kessler Aurisch, Curator of European Art at the MFAH says the two exhibitions were “happy coincidences,” overseen by MFAH director Gary Tinterow.

While all of the works on exhibit hold special interest, Aurisch identifies several gems. For example, Van Gogh fans will enjoy his spectacular perspectival rooftop view from the window of his room in The Hague in 1882. Maurice de Vlaminc’s 1906 Dancer at the “Rat Mort” (La danseuse du “Rat Mort”) is a delight with his Fauve treatment of the figure; through color and gestural line, it’s as though we are witnessing a shift into the 20th century. And Henri Matisse’s 1943 still life titled Lemons against a Fleur-de-lis Background (Citrons sur fond rose fleurdelisé) vibrates with lively pink patterned wallpaper and a stacked brick platform, charged with Japonisme energy. 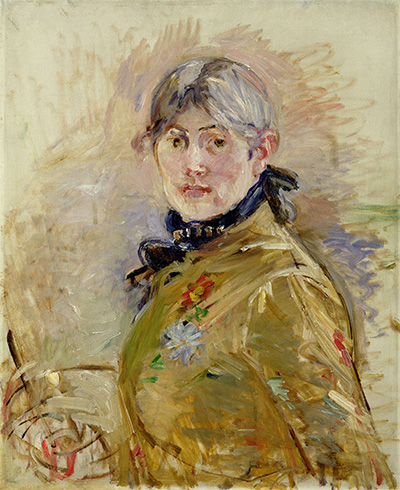 Berthe Morisot’s work is not included in this private collection but she commands singular attention in Berthe Morisot: Impressionist Original, an exhibition that complements the museum’s Beck collection. The golden hour of autumn spotlights the artist’s private life and she captures these moments with mastery, from the hand of someone who has known what it means to let go, whether that be of an expectation, a disappointment, or desire.

Morisot is known to many as a grande dame of Impressionism. During the time she came into her own as a professional artist, Paris was undergoing radical changes, growing from a city of half a million people in 1800 into an industrial metropolis of more than 3 million a century later, and social norms were no exception to the upheaval (just do a little reading about the ballerina scenes painted by Edgar Degas).

Morisot, from a well-to-do Parisian family, exhibited two paintings at age 23 in the Salon de Paris, and participated in six subsequent Salons. 1874, she joined the “rejected” Impressionists in their exhibition, alongside Paul Cézanne, Edgar Degas, Pierre-Auguste Renoir, and others. 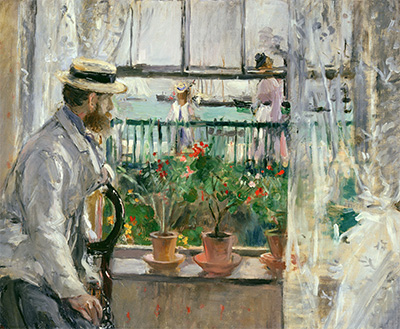 She met her longtime friend and colleague, Édouard Manet, as they were each copying paintings at the Louvre. Though he was married, letters to her mother (who chaperoned her each time she sat for him) suggest they were in love. At Manet’s suggestion, Moristot married his brother, Eugène, ensuring the two artists could see each other indefinitely, and properly, in the company of others. She was his leading muse; he painted her more times than he painted any other, and only in clothing. She never painted him and, once she married, Manet never painted her again.

The 23 paintings on view at the MFAH exemplify Morisot’s break with convention in pursuit of her art career. Poised and socially refined, she chose to exhibit under her full maiden name, and painted what she experienced on a daily basis, preferring private, domestic scenes which often depicted her daughter and sister.

The combination of Morisot’s painting style, brushwork, and subject matter is distinct. From the luxury of At the Ball in 1876, to her aging but confident self-portrait in 1885, to the psychological interior world of her teenage daughter, Julie, in 1894, just before the artist’s death the following year, Morisot is the picture of Impressionist originality.