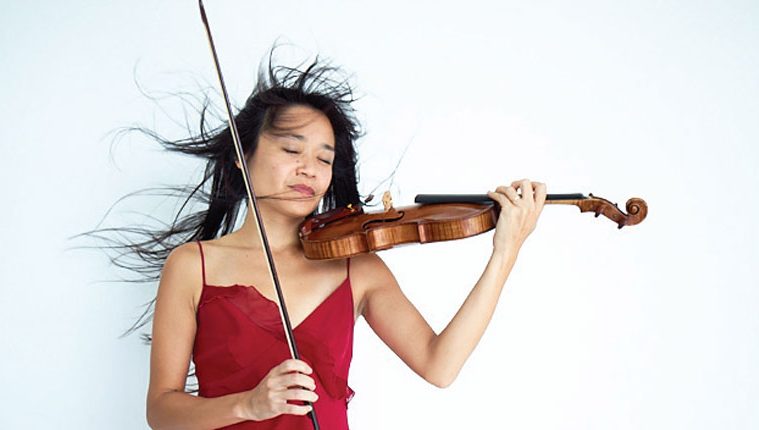 In the 21st Century you really can find everything on the internet. Thanks to the magic of digital technology, vcialis 40mg you can find a car, seek a house or, if you are the Houston Chamber Choir’s artistic director, Robert Simpson, the manuscript of a monumental work of Italian vocal writing from the late 17th Century.

After it had languished in the stacks of the archives of Westminster Abbey and the Central Library in Zurich for centuries, the enterprising Greek musicologist Pyrros Bamichas found and published the first critical edition of the Psalmi ad Vesperas from 1694, by the Bologna based composer Giovanni Paolo Colonna. Where did he publish it? The internet. And that is exactly where Simpson stumbled onto the piece.

“It really is like coming across letters in your grandmother’s attic. This is music that hasn’t been heard in 300 years, and yet it was highly valued in its own time,” says Simpson. Colonna’s music was heard throughout Europe during his lifetime, but this particular piece had not been performed in modern times until it was offered in Houston last season.

The Houston Chamber Choir has also made the world premiere recording of the piece, which is available on the MSR Classics label, and is just one of three remarkable recordings from Houston area ensembles that are all being released this month.

While their recording is not a world premiere, Ars Lyrica Houston chose the rarely-performed opera La Dirindina, by Domenico Scarlatti, as the centerpiece of its latest CD for the Sono Luminus record label.

“Over a year ago, when I was contemplating another recording project, a Domenico Scarlatti disc had a certain appeal, and the record company was interested in putting out something that had La Dirindina on it because it’s a piece for which there aren’t any good recordings available,” says artistic director Matthew Dirst, who also makes an appearance playing the organ on the Houston Chamber Choir’s new CD.

The crossover of artists on each of these two discs points to the lively interest in early music and period instruments performances in Houston. In addition to the dual musical roles Matthew Dirst plays in both projects, the Houston Chamber Choir and Ars Lyrica Houston share many instrumentalists for these recordings.

The orchestra formerly known as Mercury Baroque, now Mercury, has taken a completely different approach to its new disc than either of its fellow Houston institutions. In addition to choosing repertoire like Eine Kleine Nachtmusik by Mozart, which is anything but rare, the versatile and innovative ensemble has joined forces with Classical 91.7/Houston Public Media for the production of its latest recording, which features several of Mozart’s best known and most loved works.

“It’s great for us to do something familiar that our people can just go home and listen to this music really casually. That is something that we want to do with our recordings,” says artistic director Antoine Plante, who also suggests that the performances by his ensemble can hold their own among the many other available recordings of these venerable music pieces.

In addition to giving their local fans and patrons an opportunity to enjoy their artistry in the comfort of their own homes, and bringing rarely-heard masterpieces to light, recordings like these three also serve as a vehicle for some much deserved national and international recognition for the ensembles, and for the greater classical music community in Houston.

There was a time when ensembles like Mercury, Ars Lyrica Houston or Houston Chamber Choir might have relied on recordings as a substantial piece of their revenue. As the recording industry continues to change a dramatic pace, however, projects like these serve more as calling cards at national conferences, and in developing relationships with presenters and agents.

“In our history, this is starting to be crucial,” says Plante. “We are starting to put more energy in our national and international presence. It’s important for our growth and it’s important so that we can promote the name of the city and its great art as well.”