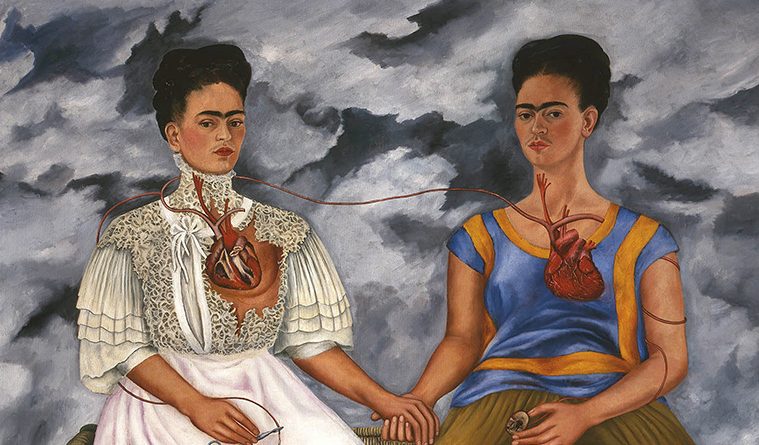 From Mexico (via Paris) with Love: A Franco-Mexican Collaboration Comes to Dallas 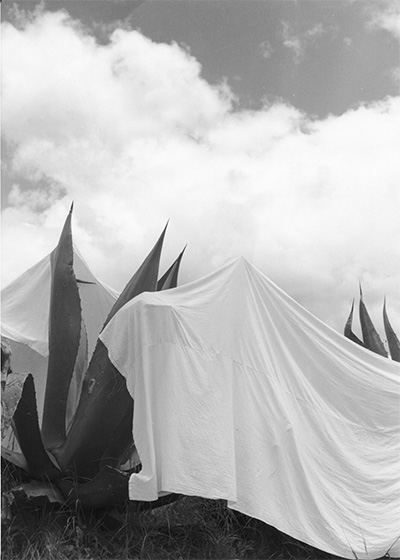 Six months after Agustín Arteaga joined the Dallas Museum of Art as its new director, visitors to the DMA will benefit from one of his last initiatives at his previous post running the Museo Nacional de Arte in Mexico City. On view from March 12 through July 16, México 1900–1950: Diego Rivera, Frida Kahlo, José Clemente Orozco, and the Avant-Garde is a late addition to the DMA’s calendar triggered by Arteaga’s arrival, but originally the show grew out of a combined cultural endeavor between Mexico and France. It debuted in October at the Grand Palais, where it was the first Parisian survey of Mexican modernism since 1953, and drew a whopping 225,722 visitors.

As the exhibition title indicates, the show’s more-than 200 paintings, sculptures, photographs, drawings, and films include works by the artists most associated with the visual culture that emerged out of the Mexican Revolution. A major highlight of the presentation at the DMA—the exhibition’s only U.S. venue—will be a rare gathering of mural-sized works by Rivera, José Clemente Orozco, Rufino Tamayo, Saturnino Herrán, Miguel Covarrubias, and Roberto Montenegro.

But Arteaga says the exhibition will also introductory works from the nineteenth-century that make clear that Mexican artists’ interest in muralism and indigenous culture predated the revolution—in fact, mural-making did not resume until about a decade after the upheaval—while turn-of-the-century works by Mexican artists living in Paris foreshadow the cross-cultural pollination that happened between artists in Mexico, Europe, and the U.S. over the next several decades.

“Something that is really important in the exhibition is that we’re also able to show that there were different avant-gardes,” Arteaga says, pointing to the cosmopolitan vision expressed by such figures as German Cueto, Manuel Rodríguez Lozano, Abraham Ángel, and Roberto Montenegro. The show also includes a thematic section called “Strong Women” featuring works by Kahlo alongside those of less familiar artists including Nahui Olin, Tina Modotti, Rosa Rolanda, Lola Álvarez Bravo.  Many of these artists were collected by private collectors and institutions in the U.S. until the 1940s and 1950, when the burgeoning interest in New York School painters eclipsed the reputations of many Mexican artists.

Devon Britt-Darby caught up with Arteaga, the exhibition’s curator, to discuss the recent renewal of interest in modern and contemporary Mexican art. An excerpt of their conversation follows. 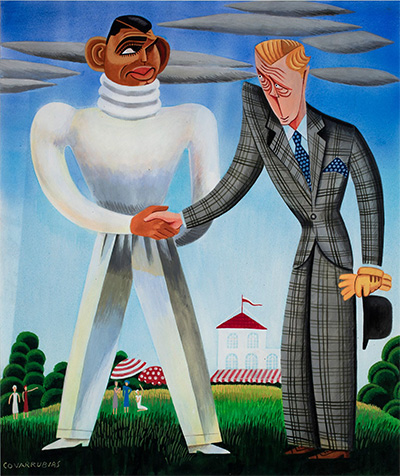 Do you expect the mural-sized works to be of particular interest to artists in our post-election moment, when many artists are struggling with how to respond to the political turmoil in the world?

AGUSTIN ARTEAGAL: I’m not sure. I think art is political and has been through time. It’s not that seeing these works necessarily will generate a reaction, but I think the fact that artists have access to great works of art is always the way to trigger ideas and inspire people.

But the purpose of the exhibition is also to provide the opportunity for scholars that nowadays are so interested in the subject. We’re finally having historical perspective. You know, I’m a professional and a curator who has been dealing with these subjects since the early 1980s, and at that time there was only a little gap of thirty years between then and (the most recent works in the exhibition).

Nowadays it’s a lot of time that has gone through—over seventy years, almost eighty years—and this gives us historical perspective to visit things with new eyes. And it’s a subject that has become relevant, as you can tell with exhibitions like Picasso and Diego Rivera: Conversations Across Time that is happening at the Los Angeles County Museum of Art (through May 7) or Painting the Revolution, which ran in Philadelphia at the same time our exhibition was in Paris. So it provides access for the public and for scholars.

It sounds like the show got quite a reception in Paris.

The reaction in Paris was really positive, between the coverage by the press, and events, including scholarly events that were packed. I did not get a chance to get back to Paris to see the show after I installed it (apart from going) just once to give a lecture. The auditorium was packed. People actually reserved in advance. All of the programming was like that.

Bill Jordan, the former director of the Meadows Museum and former deputy director of the Kimbell, was there, and he was very impressed scholarly with the exhibition. But also, several of our trustees and friends traveled to Paris, and they said if we hadn’t provided VIP-access tickets for them they probably would have had to stand in line for hours to see the exhibition.  (The show had more than 2,300 daily visitors according to figures released by the Grand Palais.) 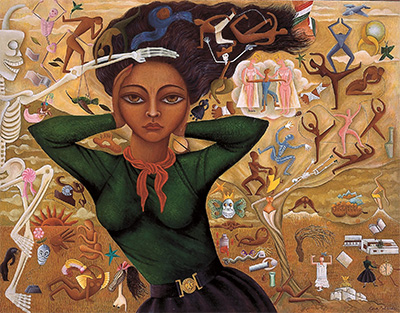 Wow. Suffice to say there’s a resurgence of interest, both in the U.S. and abroad, in this period of Mexican art.

There are a lot of contemporary artists from Mexico who are also quite visible and feted and collected by larger museums. Last year Turbine Hall in the Tate Gallery was dedicated to Abraham Cruzvillegas, and the Walker, MoMA, Tate, and modern art museums in Paris and Tokyo have dedicated big shows to Gabriel Orozco.

There is sort of a cycle in how Mexican art comes to be seen and is collected. We’ll see how long it will last, but I think it’s happening again—that there’s a lot of interest in Mexican modern and contemporary art.

I think this is also an exhibition that will engage our different constituencies and will be popular not only in Dallas, but will attract people from across Texas.