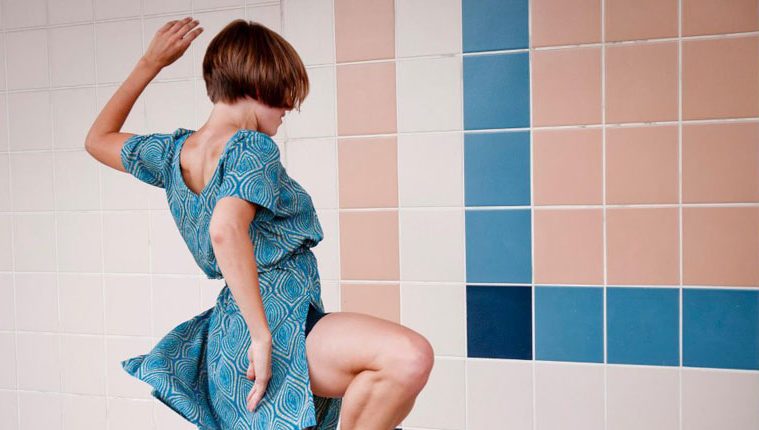 When Horse Head Theatre Company performed Stephen Belber’s Fault Lines, which takes place entirely in a bar, they performed it in a bar. The Brewery Tap turned out to be the perfect location for the alcohol-fueled drama. When they needed a place where thugs might hang out for Among the Thugs, they found it in a seedy basement nightclub. Now, Horse Head is on the lookout for the right roof their upcoming August production of Annie Baker’s The Aliens, which takes place in the back of a coffee shop. They want a space where the audience will feel as if they are a natural extension to the play, and, of course, wouldn’t it be ideal if they found a place in the back of a coffee shop?

Few nomadic groups are as inventive as Horse Head, but all take the hunt for a workable home seriously. Finding a place that is affordable, that actually matches the aesthetics of the piece, and which offers parking isn’t simple.  It’s more than four walls and roof. Artists attack this issue from very different angles, but the desired outcome is the same – the need to find the perfect venue.

J.J. Johnston, artistic director of the Classical Theatre Company (CTC), approaches the venue conundrum from a common-sense perspective. “How much does it cost? How many people will it hold? And where is it located? These are the things we think about when renting a venue,” says Johnston, who has used everything from the cozy Houston Upstairs Theatre School for their one-man Hamlet, to the more formal theater at Talento Bilingüe de Houston for George Bernard Shaw’s Candida.

Holly Haire and Philip Hays in the Classical Theatre Company’s production of Tartuffe at Barnvelder.
Photo by Kyle Ezer.

CTC has done its share of venue-hopping. Their first five productions were performed in five different locations; some of them worked well; others, less well. During its inaugural season, CTC produced Moliere’s Tartuffe at Barnevelder to rave reviews. The production was set in a River Oaks mansion, which played nicely within Barnevelder’s generous stage space. The venue’s combination of tradition and offbeat funk fit Johnson’s novel take on the play. It’s no wonder that their entire next season takes place at Barnevelder; Johnson hopes to create a play within a space, but for now the company designs a production from the inside out — come up with the concept first, then find space that works well enough.

Many companies gravitate towards venue first and then conceive of the project afterward. Erin Reck, artistic director of Recked Productions, is consciously driven to create art based on the space. Reck once had dancers harnessed off of a roof, and most recently she choreographed her site-specific work, When to Come Up For Air, for the Mary Gibbs and Jesse H. Jones Reflection Pool at Hermann Park. “I get a lot more inspiration and information when creating for a specific environment,” says Reck, who was drawn to the pool’s vast space and the idea of human bodies becoming a part of the natural setting. She wanted somewhere large and open, where the audience would mix in with the location organically, allowing a breakdown of performance-audience barriers.

Lydia Hance, director of Frame Dance Productions, is the local queen of curious locations. She has definitely created dance in some alternative spaces, such as an alley, a ferry and the Pennzoil Building. Once she filmed a dance piece in a claw foot bathtub. Hance, like Reck, approaches her productions from the venue angle. When she gets an idea in her head she does her best to make it a reality. Hance drew raves for Context at the Winter Street Gallery, where she used a triple-shot of photography, film and dance to viscerally bombard her audience. Because it was a gallery setting, she was able to hang photographs and install video of selections of the choreography, which the dancers then performed live. The space’s alcoves and corridors created a dynamic relationship between mover and viewer. 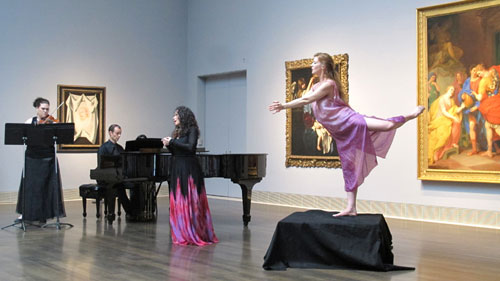 Divergence Vocal Theater’s Misha Penton has housed her work in numerous spaces in Houston, from Obsidian Art Space to an empty gallery space at 4411 Montrose.  She has performed in some of Houston’s most renowned locations, such as the Rothko Chapel, the MFAH and the Station Museum, to name a few. “I don’t think of a performance space as utilitarian. The space itself is a design element, and before the performance even begins, the environment is communicating with an audience,” says Penton. “If I choose the right venue or site, then the space does a lot of work for me.”

Penton cleverly housed her Klytemnestra in a Museum of Fine Arts, Houston (MFAH) gallery with Anton von Maron’s 1786 painting, The Return of Orestes, which the MFAH displayed especially for the opera. Boom — a perfect match.  “I loved performing  with the European collection paintings behind us,” Penton says. “The presence of the painting as a ‘backdrop’, and (MFAH Public Program Manager) Margaret Mim’s insightful introduction and contextualization of the art, literature, and music, made the event magical.” 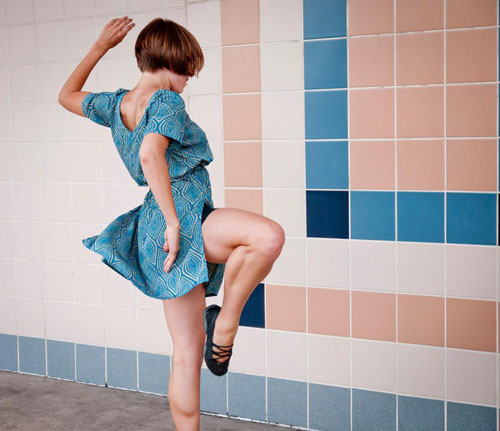 Venues are undeniably a huge part of any type of production, and whether they are a frustrating struggle or a welcomed part of the artistic process, finding the perfect venue is a worthwhile pursuit. Finding the right house for your piece can make all the difference. “It’s a constant challenge,” Hance muses. “But one that I really enjoy taking on.”