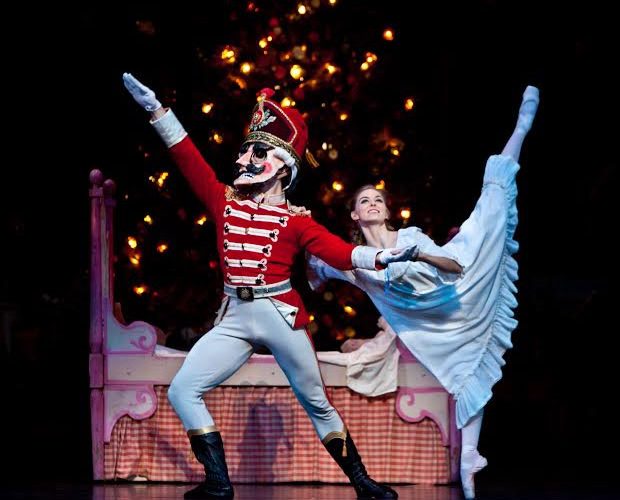 Houston Ballet is preparing for its final performances of Ben Stevenson’s beloved holiday classic, The Nutcracker. In 2016, the company will premiere an all new version of Tchaikovsky’s masterpiece by Houston Ballet artistic director Stanton Welch.

Ever since our “Team Snow or Team Sugar” video, Joel Luks and I have been looking for a reason to do another Houston Ballet video. I knew this was the occasion to reunite the culture bro & sis team. Do enjoy our visit with Houston Ballet as they put the finishing touches on what will be one spectacular farewell to Stevenson’s ballet. 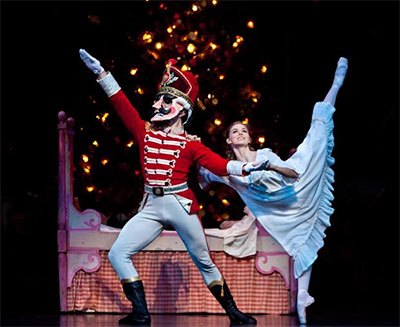 Most ballet companies have their own Nutcracker story. In 1972, Houston gave six performances the Nutcracker staged by the great Frederic Franklin, with scenery and costumes by Peter Farmer. It was the first full-length work to enter Houston Ballet’s repertoire.

In 1976, Ben Stevenson revised the choreography, but the version we know and love was created in 1987, with sets and costumes by the great theater designer Desmond Heely, who created the Christmas tree that grows 40 feet and added some 200 pounds of falling snow.

The company can boast a record of 44 consecutive years of Nutcracker bliss. For many people, The Nutcracker is their first exposure to ballet. For dancers, it could be a chance to be noticed, stand out and achieve their first major role as they get a spin at Snow Queen or the Sugar Plum Fairy.

Over 1,000,000 people have seen the Ben Stevenson’s Nutcracker production since its premiere 29 years ago. You will have many chances to say farewell to this glorious production at the Wortham Theater Center from Nov. 27 – Dec. 27. There’s no need to get sad though, the BenFEST continues as Houston Ballet celebrates Ben Stevenson’s 80th year with their spectacular production of his lavish ballet, The Sleeping Beauty Feb. 26 – March 6, 2016.