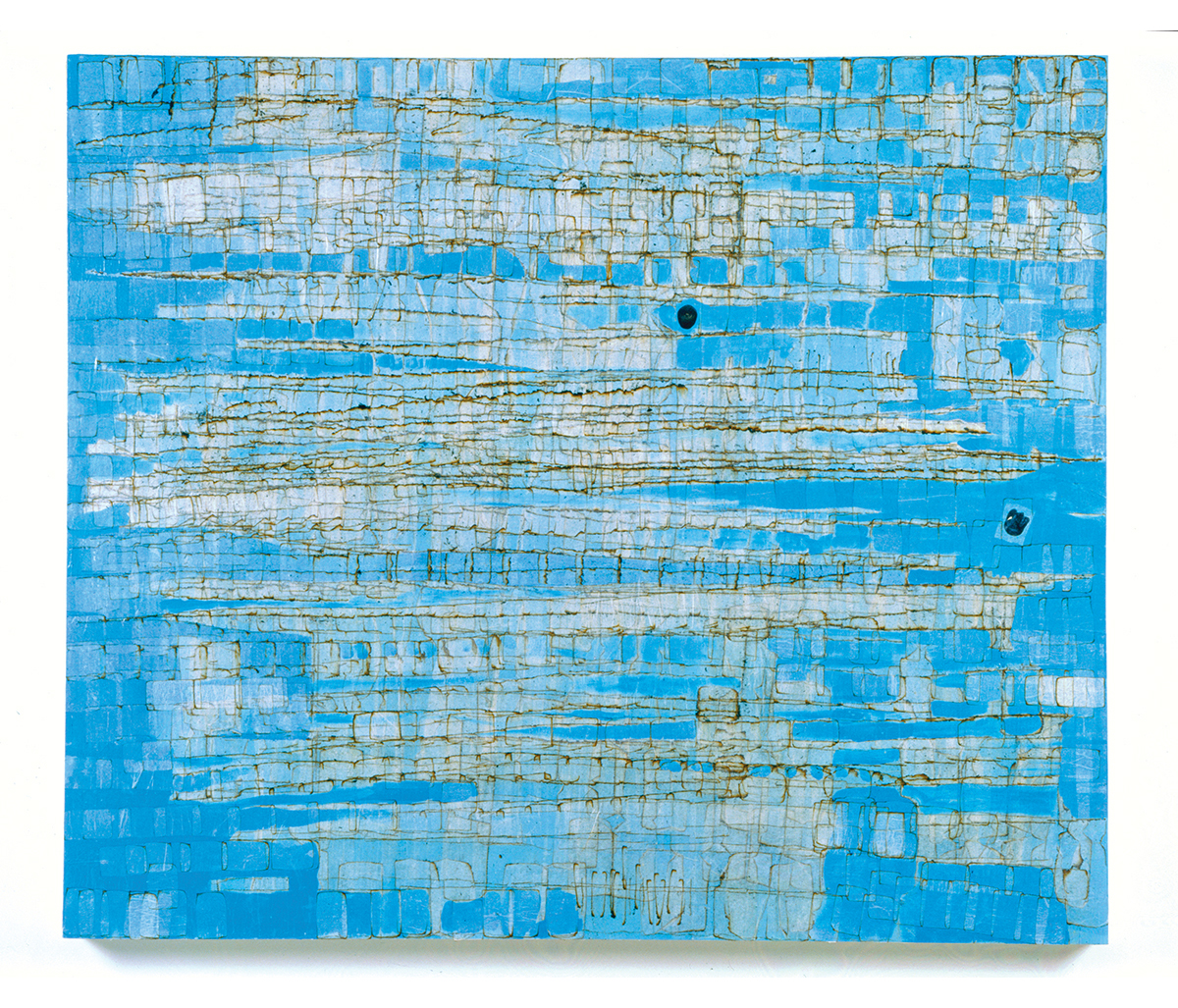 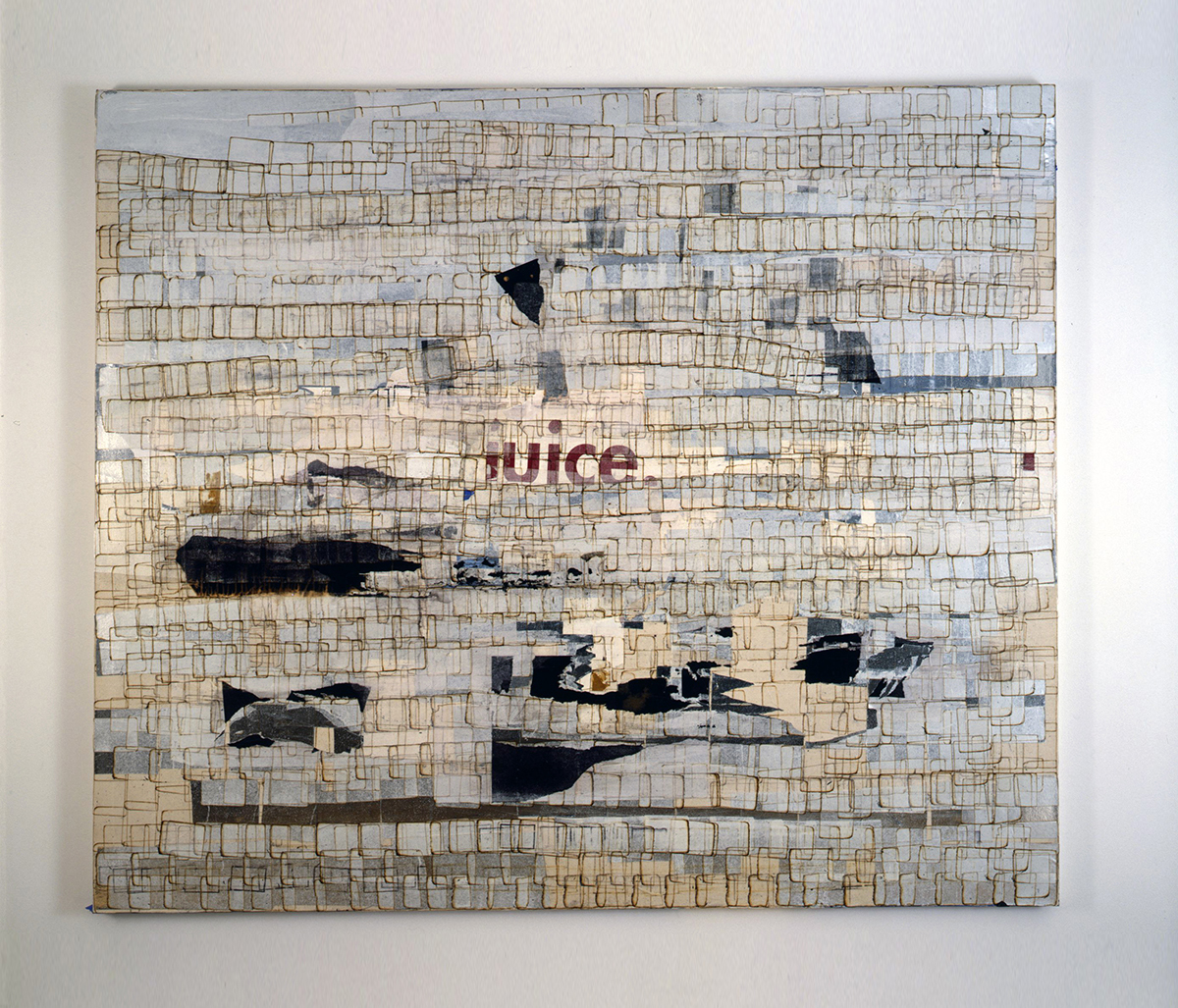 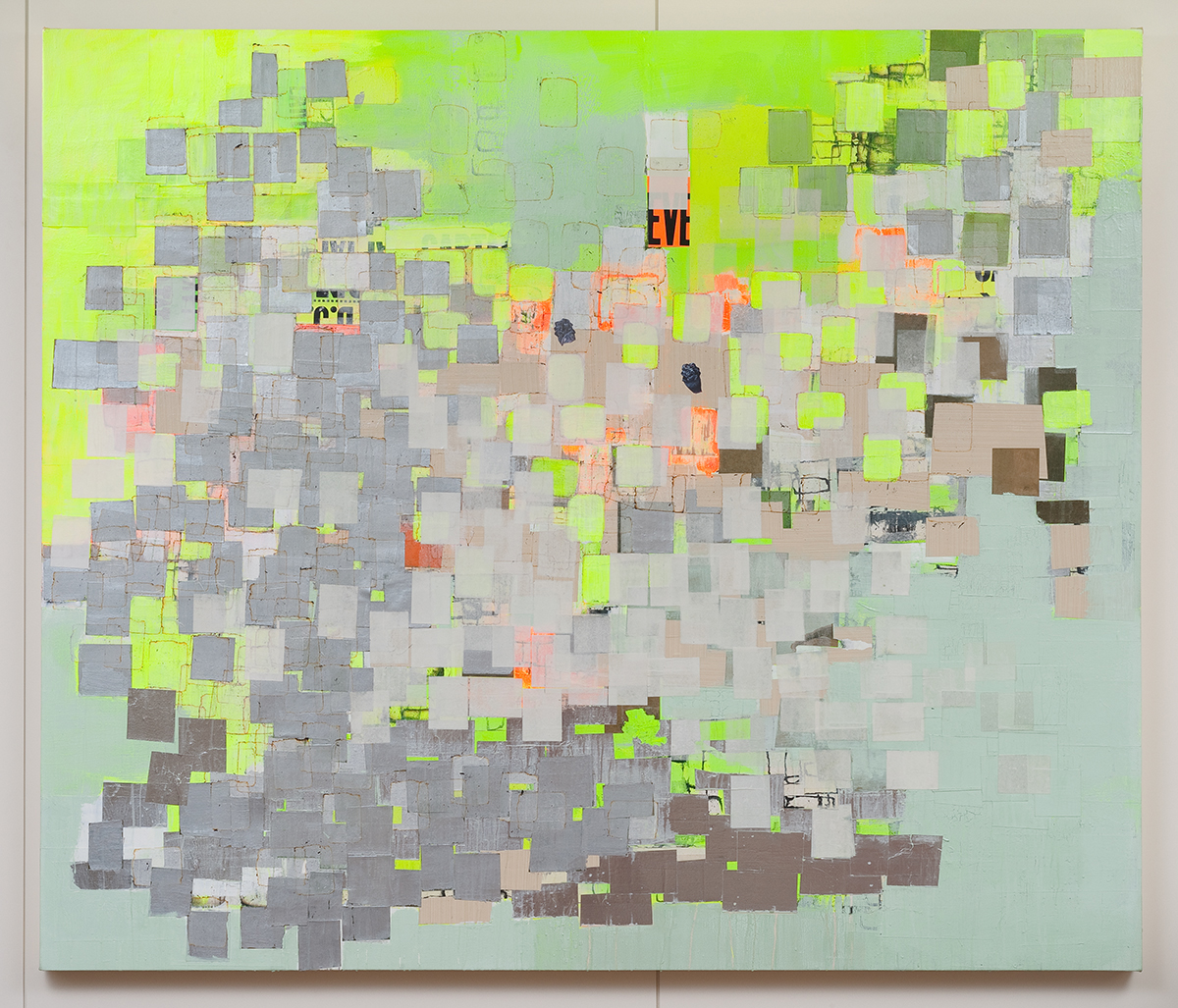 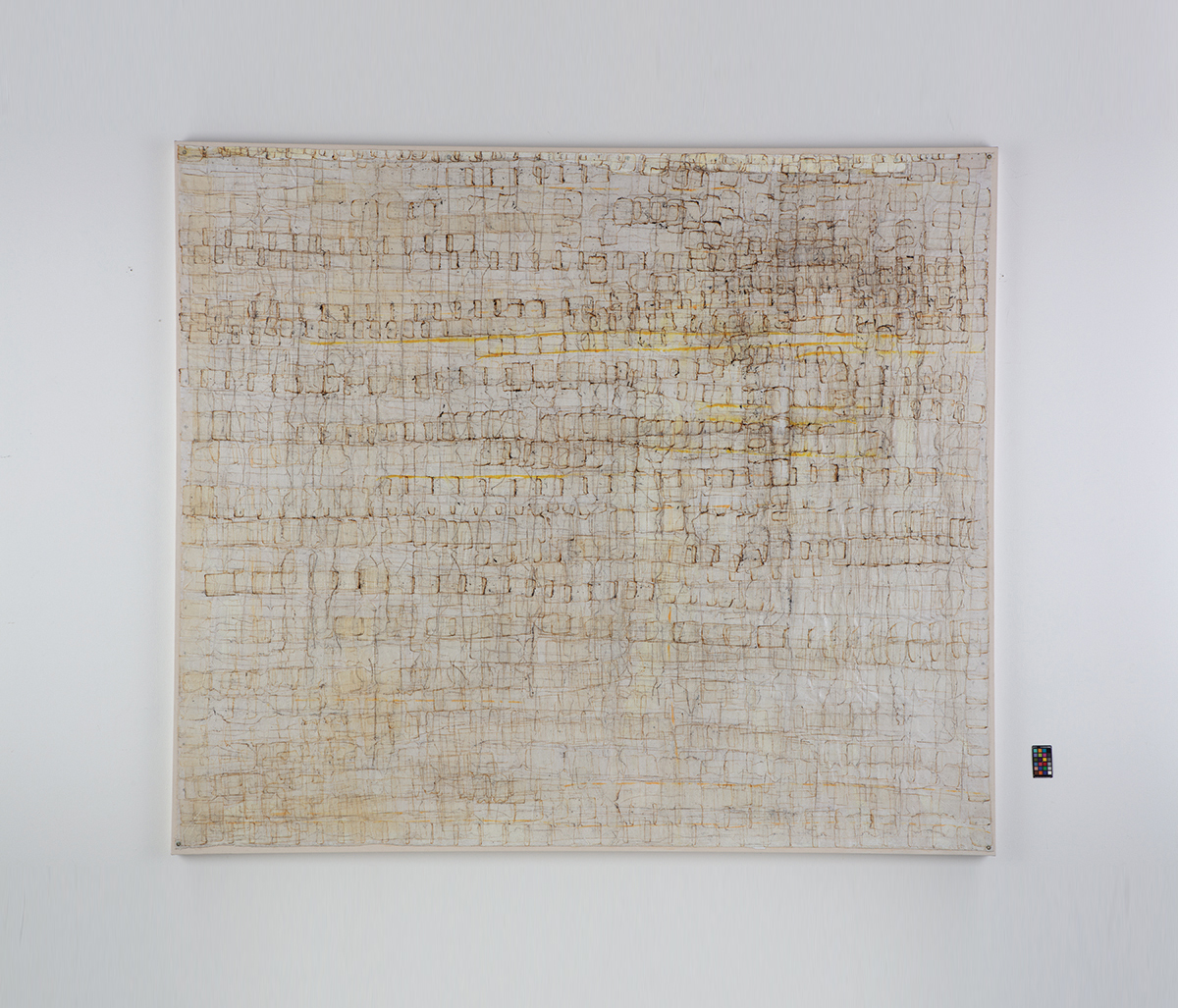 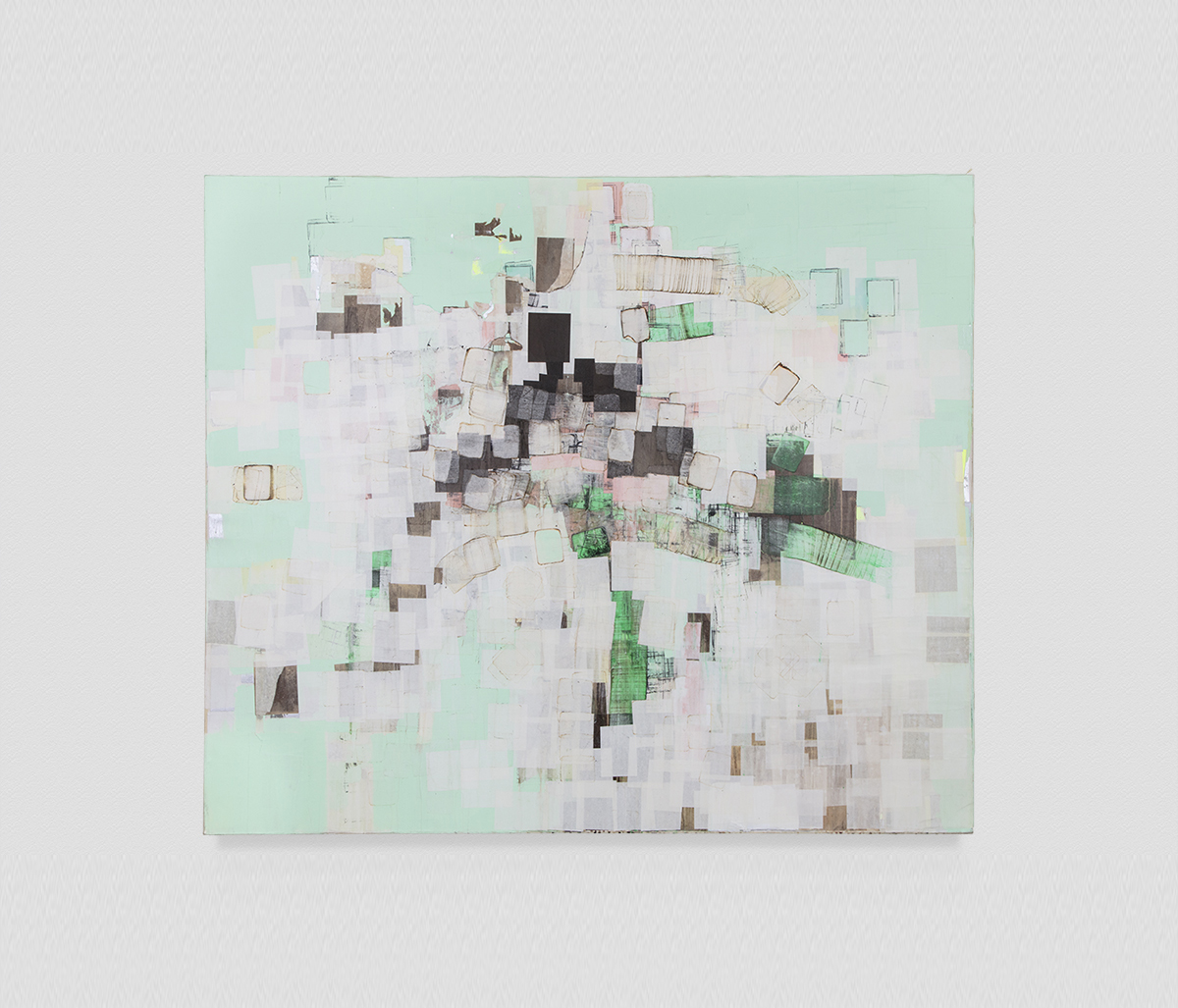 The set of early works quickly transform into multi layered, colorful explorations of his community and native Los Angeles. Some look like maps, and others like landscapes, and his identity as an artist becomes more sophisticated. He draws from Google Maps, as he did in 20 minutes from any bus stop (2002). The collage 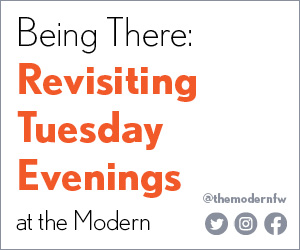