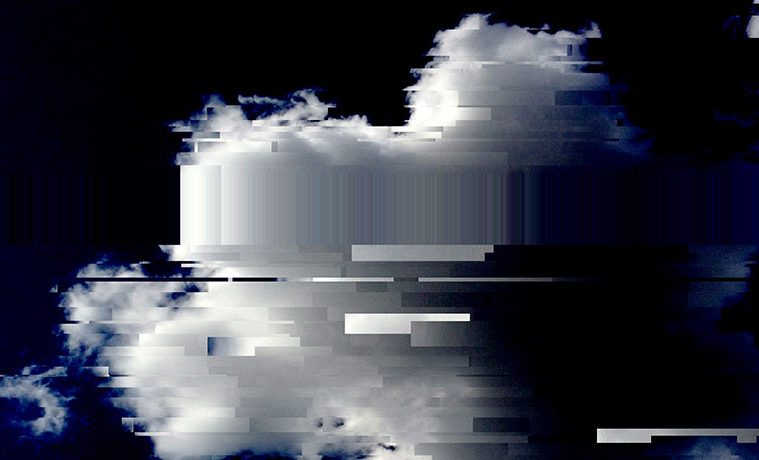 IMAGE ABOVE: Vein of Sky. Photo courtesy of Abinadi Meza. 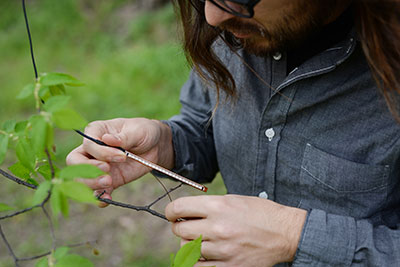 Sound Artist and experimental filmmaker Abinadi Meza is an assistant professor at University of Houston’s School of Art. His work has recently been exhibited in the United Kingdom, Germany, Portugal and France and he is a recipient of a 2014 Rome Prize. His first site-specific commission in Texas, Vein of Sky, is located in Hermann Park, and is part of the CounterCurrent Festival 2014 at the University of Houston Cynthia Woods Mitchell Center of the Arts and Art in the Park at Hermann Park.

Vein of Sky is a sound installation where the raw material is generated from the features of the local Houston climate, such as air temperature, humidity, barometric pressure and light frequencies. The work is housed in the interior of ReFRAME x FRAME, a pavilion designed by professors and students in the University of Houston Graduate Design/Build Studio of the Hines College of Architecture, collaborating with the Graphic Communications Program in the School of Art, and will be on view until March 2015. Meza visited with A + C editor in chief Nancy Wozny on issues surrounding sound and space.

Arts + Culture: I have been walking by the structure in Hermann Park for weeks now, anticipating the sound element to come, so it was so fun to find out the sounds would be coming from you. I think of Hermann Park as a place I go to listen, mostly to other languages, but apparently now the light, soil, temperature and weather in your work Vein of Sky. How do you formulate an approach when you get a commission? Help me understand how a sound artist thinks.

Abinadi Meza: I’m very interested in site, so when I get a commission I usually start by exploring the specificity of the place in question. In Hermann Park this involves a mingling of urban as well as natural sounds, and a bouquet of sounds coming from a very diverse public. In my installation I wanted to capture a similar richness using materials from a zone that is typically ‘hidden’ – the nonhuman zone.

A + C: In Vein of Sky, you have given voice to things humans can’t hear. After listening to the piece, I feel as if I have been given access to something not ordinarily available to me. The piece has a voyeuristic element, as we are not supposed to be listening to the barometric pressure, so there’s this poetic dilation of an experience, a heightening of place almost. Do you think of the viewer’s experience this way, or am I romanticizing this phenomena?

AM: Yes, I do think of it that way – as a poetic layer folded into our perception. But it really is just a glimpse, a gesture of physical potential and an act of translation. The imperceptible is translated and transposed to a personal range and scale. I think in this way it’s a kind of ‘sonic architecture.’

A + C: Let’s get right to the relationship between space and sound. You are trained in theoretical architecture, and although I’m not entirely sure what that is, I know you have embraced more experimental ways of thinking about space. I have always been amazed by how my sonic environment colors my experience. When the 17-year locusts hatched, I thought that I was living in some kind of experimental anxiety-ridden film for three weeks. We are around a kind of sonic architecture all the time.

AM: Yes, I agree! I would say the first thing to consider is how sound envelops us. Unlike the visual field where we have a necessarily frontal relationship to what we’re seeing, we hear in 360 degrees so in that sense we’re always immersed in sound. We sense and process sound with our whole body. As a sound artist, I’m trying to sculpt in that visceral space. 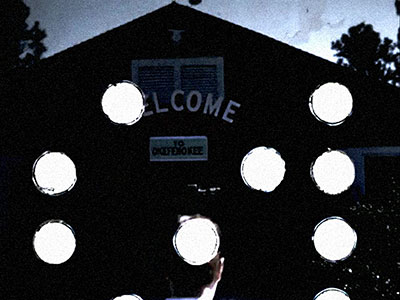 A + C: You quoted Bernie Krause’s now famous saying, “One soundscape is worth a thousand pictures,” when we first met. Sound does change the way we see, and yes, it does go back to the body. The famous French otolaryngologist Alfred Tomatis believed sound acted like a kind of battery for the body, and that as humans, we have hungry ears, and a need to hear a variety of sounds. I know I do. Do you walk around in the life collecting weird and interesting sounds?

AM: Yes, I do – both from the natural world and our constructed environment. Just recently I was admiring the otherworldly peals of my oven door – very ghost-like, with lingering echoes. I didn’t oil the hinges, I recorded it.

A + C: I suspected that. Speaking of ghost-like things, can we talk about your other life as an experimental filmmaker? 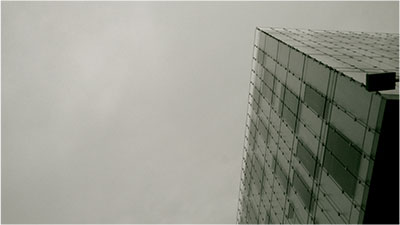 AM: Haha, actually I just exhibited a radio/video installation at MICA (Baltimore) called Ghost Station. It involved ‘ghosting’ (a term from clandestine radio broadcasting) over popular FM frequencies to introduce a kind of glitch or sonic parasite throughout the city. But yes, I suppose much of my film work does have a kind of ‘haunted’ quality, and I often incorporate found and ephemeral footage. Sound is certainly a core element of my films, and by that I also mean silence. Andrei Tarkovsky used a phrase that captures how I think of working in film (and sound) – sculpting in time.

A + C: I’ll go with that. Now I’m wondering how sound is like an object?

AM: I definitely regard it as material. It’s plastic – you can smear it, stretch it, sharpen it, make it small, large, dense or light. I treat it like clay.

A + C: You are on your way to Belfast for a gathering of sound artists. After what you just said, I imagine it will be about as fun and weird as it gets. What will happen there, and what’s next for you?

AM: Yes, in April I’ll be performing at the Sonorities Festival in Belfast. It’s an international sound art and contemporary music festival. I’ll perform a live piece called All Light is Late, which is partly drawn from working on this project in Houston. It’s a performance made entirely with sounds derived from light, so on stage I’ll be using flames, lamps and light sensors as instruments. In June I’m premiering a three-story sound installation called The Sky Opens Twice, commissioned by the Minneapolis Institute of Arts. That title comes from a surrealist novel by Max Ernst, and the installation involves a central narrative – a ‘voice-over’. After that I’m headed to Rome to work on new projects, and then it’s back to Houston with a collection of new work and new energy!