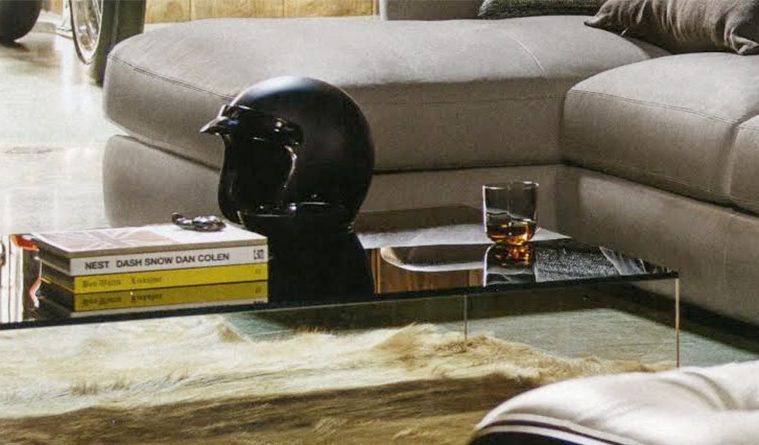 Liz Rodda. Turn Your Face Toward the Sun, 2015, Video with sound, six and a half minutes.

Austin-based artist Liz Rodda often creates art out of seemingly-incongruous images and content. Turn Your Face Towards The Sun, which will be on view at San Antonio’s Blue Star Contemporary Art Museum through Feb. 7, pairs Rodda’s work with the work of San Antonio-based artist Charlie Morris. We spoke with Rodda in advance of the show about her practice, the idea of finality in contemporary art and what she’s been interested in lately. 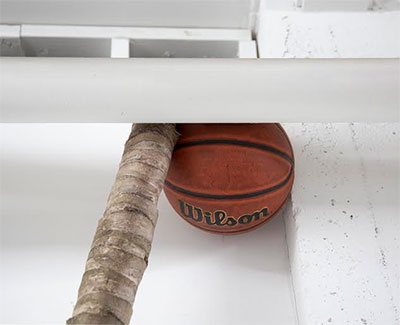 A+C TX:  The visual simplicity of a lot of contemporary assemblage work is in direct opposition to its conceptual complexity. I read an interview with you in which you talked about the actual creation of your pieces being rather brief but the research/reflection period being quite long. How much time do you think you spend on any given piece?

LIZ RODDA:  This is actually a hard question to answer because who knows when a work really begins or ends. Past work makes current work possible and I often think about projects long after I’ve finished making them. This past summer I did a residency at Fountainhead in Miami and gave myself the task of making a new work everyday for thirty days. I arrived without any material other than a camera and a few books. It was great because it put the pressure on while giving me the freedom to experiment and avoid overthinking any one project. I was also forced to work with the immediate environment and use only what I could carry on a bike. Some of the works I’ll be showing at Blue Star were developed in Miami as a result of this process.

Chance seems to play a large role in your work, and for the viewer it can often seem that works infused with the element of chance are never, at least necessarily, “finished.” How do you know when a piece is finished?

The element of chance was more prominent in some of my past work, but that’s interesting to consider. Ultimately, I don’t think art-making is ever finished. I can’t speak for others, but I imagine a lot of artists, musicians, and writers keep working because it is challenging, if not impossible, to resolve our individual concerns in a single work. It’s a life long pursuit. But, I realize that you are asking about singular works. I guess I call a work finished when it evokes a kind of tension or clash that can be thought about on multiple levels. I recently read an interview with William Pope.L that really impacted me. He wrote, “there was this tendency for things to fall apart. The conflict was in the desire to keep things together. The driving force in my work is recognizing those two tendencies and seeing them as ways to make things happen.” I’ve been thinking about my videos and sculptures as collages—in which dissimilar materials, images, or ideas are forced together in an effort to produce something new, or just different.

Do you ever revisit previously finished works? Make small changes, etc.? How finished is a finished work in your practice?

Sometimes. I have one video that I keep changing the title of. I think it’s had about five different titles over the course of three years. At this point, I’ve just left it untitled.

All art is personal in some way but much contemporary video work, especially when found footage is utilized, seems very impersonal. How much are you using your position as an artist and the footage you re-contextualize to point viewers towards a certain conclusion? Or are you simply posing an open-ended question, encouraging people to explore beneath the surface of the barrage of images with which we’re constantly bombarded?

I’ve never thought of working with pre-existing material as being impersonal. I’m not really sure what criteria I would use to decide if a work is personal or impersonal. I do think the notion that artists can make work outside of influence is illusory. I like Marjorie Perloff’s use of the term “unoriginal genius”. As summarized by Kenneth Goldsmith, “(Perloff’s) idea is that, because of changes brought on by technology and the Internet, our notion of genius—a romantic, isolated figure—is outdated”. Instead, how a writer (or an artist) edits, disseminates, and manipulates pre-existing material is what makes their work unique. What one chooses to leave out is just as significant as what one leaves in. In reality, all artists use pre-existing material and ideas. This is not a new idea, but if I was to go out and record a person or a landscape with my camera, it is still an act of re-purposing. How one reframes an image or an idea can be significant and tell us a lot about the person who made it.

What idea or ideas have you been interested in exploring lately and what will viewers encounter specifically with your work at Blue Star next month?

The works I will be showing at Blue Star take the form of video, sculpture, and sound installation. Several works are the result of learning about ASMR, Autonomous Sensory Meridian Response. ASMR is characterized as “a distinct, pleasurable tingling sensation in the head, scalp, back, or peripheral regions of the body” in response to visual and auditory stimuli. People all over the world are making ASMR videos and sharing them online like crazy. This phenomenon is interesting to me as a potential response, or remedy, to the alienation produced by the Internet, the very place where these videos exist. In general, some of the work I will show at Blue Star is quiet and some of it is knowingly loud. All of it has the potential to be read in many ways. My hope is to offer viewers something significant to reflect on and internalize in their own way.