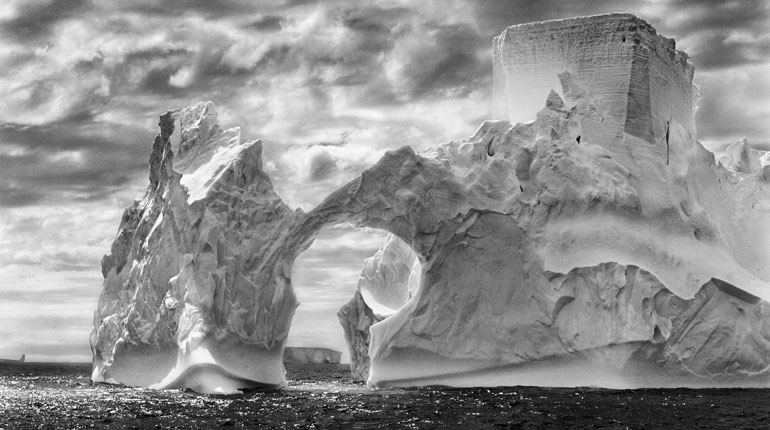 The Art of Controversy: Political Cartoons and Their Enduring Power

A lavishly illustrated, sick witty, there and original look at the awesome power of the political cartoon throughout history to enrage, provoke, and amuse. As a former editor of The New York Times Magazine and the longtime editor of The Nation, Victor S. Navasky knows just how transformative — and incendiary — cartoons can be. Here Navasky guides readers through some of the greatest cartoons ever created, including those by George Grosz, David Levine, Herblock, Honoré Daumier, and Ralph Steadman.  He recounts how cartoonists and caricaturists have been censored, threatened, incarcerated, and even murdered for their art, and asks what makes this art form, too often dismissed as trivial, so uniquely poised to affect our minds and our hearts.

Drawing on his own encounters with would-be censors, interviews with cartoonists, and historical archives from cartoon museums across the globe, Navasky examines the political cartoon as both art and polemic over the centuries. We see afresh images most celebrated for their artistic merit, images that provoked outrage, and those that have dictated public discourse. Navasky ties together these and other superlative genre examples to reveal how political cartoons have been not only capturing the zeitgeist throughout history but shaping it as well — and how the most powerful cartoons retain the ability to shock, gall, and inspire long after their creation.

Bad Boy: My Life On and Off the Canvas

In Bad Boy, renowned American artist Eric Fischl has written a penetrating, often searing exploration of his coming of age as an artist, and his search for a fresh narrative style in the highly charged and competitive New York art world in the 1970s and 1980s. With such notorious and controversial paintings as Bad Boy and Sleepwalker, Fischl joined the front ranks of America artists, in a high-octane downtown art scene that included Andy Warhol, David Salle, Julian Schnabel, and others. It was a world of fashion, fame, cocaine and alcohol that for a time threatened to undermine all that Fischl had achieved.

In an extraordinarily candid and revealing memoir, Fischl discusses the impact of his dysfunctional family on his art — his mother, an imaginative and tragic woman, was an alcoholic who ultimately took her own life. Following his years as a student at Cal Arts and teaching in Nova Scotia, he describes his early years in New York with the artist April Gornik, just as Wall Street money begins to encroach on the old gallery system and change the economics of the art world. Fischl rebelled against the conceptual and minimalist art that was in fashion at the time to paint compelling portraits of everyday people that captured the unspoken tensions in their lives.

Bad Boy follows Fischl’s maturation both as an artist and sculptor, and his inevitable fall from grace as a new generation of artists takes center stage, and he is forced to grapple with his legacy and place among museums and collectors.

On a very fortuitous day in 1970, 26-year-old Sebastião Salgado held a camera for the first time. When he looked through the viewfinder, he experienced a revelation: suddenly life made sense. From that day onward — though it took years of hard work before he had the experience to earn his living as a photographer — the camera became his tool for interacting with the world. Salgado, who “always preferred the chiaroscuro palette of black-and-white images,” shot very little color in his early career before giving it up completely.

Raised on a farm in Brazil, Salgado possessed a deep love and respect for nature; he was also particularly sensitive to the ways in which human beings are affected by their often devastating socio-economic conditions. Of the myriad works Salgado has produced in his acclaimed career, three long-term projects stand out:Workers (1993), documenting the vanishing way of life of manual laborers across the world, Migrations (2000), a tribute to mass migration driven by hunger, natural disasters, environmental degradation and demographic pressure, and this new opus, Genesis, the result of an epic eight-year expedition to rediscover the mountains, deserts and oceans, the animals and peoples that have so far escaped the imprint of modern society—the land and life of a still-pristine planet. “Some 46% of the planet is still as it was in the time of genesis,” Salgado reminds us. “We must preserve what exists.” The Genesis project, along with the Salgados’ Instituto Terra, are dedicated to showing the beauty of our planet, reversing the damage done to it, and preserving it for the future.

Over 30 trips — travelled by foot, light aircraft, seagoing vessels, canoes, and even balloons, through extreme heat and cold and in sometimes dangerous conditions — Salgado created a collection of images showing us nature, animals, and indigenous peoples in breathtaking beauty. Mastering the monochrome with an extreme deftness to rival the virtuoso Ansel Adams, Salgado brings black-and-white photography to a new dimension; the tonal variations in his works, the contrasts of light and dark, recall the works of Old Masters such as Rembrandt and Georges de La Tour.