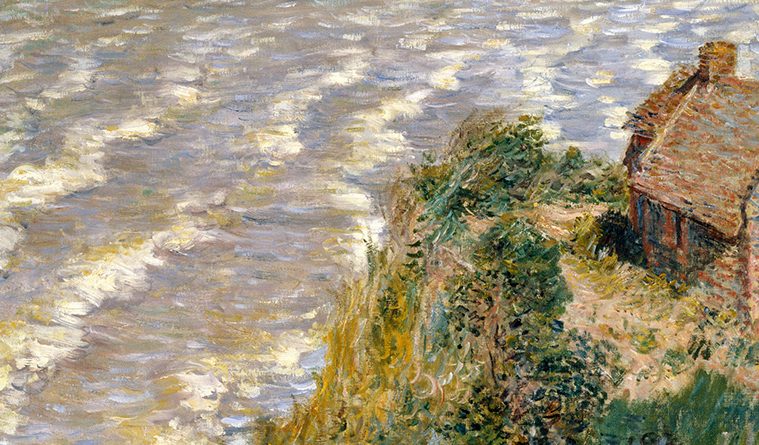 Monet to Matisse: A Century of French Moderns at the McNay 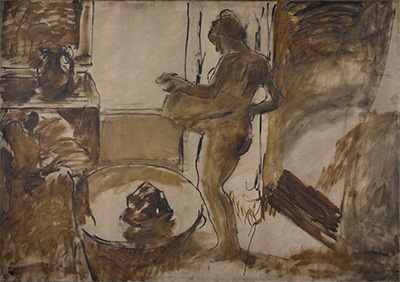 Artists—Americans, in some cases, expatriates in others—played key behind-the-scenes roles in helping to decide which European paintings and sculpture would comprise what became some of the great public collections in the United States.   Marcel Duchamp helped put together the Louise and Walter Arensberg modernist collection, which wowed a nineteen-year-old Philip Guston when he saw it in their Los Angeles home, years before most of the works ended up at the Philadelphia Museum of Art. And New York’s Metropolitan Museum of Art owes much of its vast trove of nineteenth-century French paintings to Mary Cassatt’s friendship with Louisine and Henry Havemeyer.

But the Havemeyer collection didn’t enter the Met until 1929, the year the Museum of Modern Art opened. Until then, says McNay Art Museum director Rich Aste, if you wanted to see what was then contemporary art at a New York museum, you had to make your way to the Brooklyn Museum, which had heeded the advice of John Singer Sargent: In order to distinguish itself from its stodgy Manhattan rival, it should go contemporary, which largely meant buying art made in Paris in the late-nineteenth and early-twentieth centuries. After the triple-whammy that was 1929—the Great Depression, the opening of MoMA, and the Met’s Havemeyer gift—Brooklyn shifted its emphasis to American art. On view through June 4 at the McNay, Monet to Matisse: A Century of French Moderns unpacks the serious yet wonderfully quirky collection Sargent prompted Brooklyn to build. 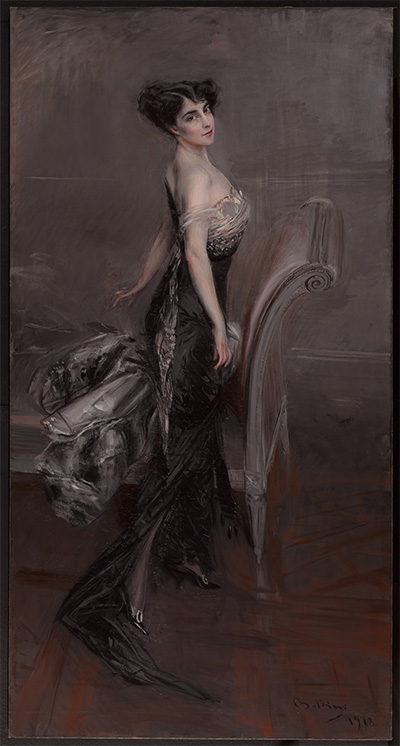 Monet to Matisse is not the august, routine hit parade the title might lead to you expect (nor are all the artists French, any more than all the artists working in Texas are Texan). Instead, the show offers a tasting menu of unexpected turns from canonical figures, like Edgar Degas’s hulking, sepia, muscularly sketchy Nude Woman Drying Herself (c. 1884-86); knockouts from less familiar artists, like The End of the Working Day (1886-87), Jules Breton’s dazzling fusion of realist subject matter, academic finish and approach to the figure, and the Impressionists’ concern with light; and delicious little canvases, panels, and works on cardboard you’ll wish you could abscond with, like Gabrielle Münter’s tiny, luscious plein air 1906-07 studies of the French countryside, which seem not so much painted as sculpted with her palette knife.

Then there are the pairings. A nineteen-year-old Robert Delaunay’s Monet-influenced scene of an outdoor family breakfast, In the Garden (1904), offers a softened, less geometric parallel to the similar composition created by Gustave Caillebotte’s zooming perspective in Apple Tree in Bloom (1885). Giovanni Boldini’s swashbuckling brushwork in the full-length Portrait of a Lady—a case study in why he was dubbed the “Master of Swish”—compares intriguingly with Kees van Dongen’s muscular paint handling in the latter’s W.S. Davenport (1925), a portrait of an American dentist whose technique Whistler, a patient at Davenport and his brother’s Parisian dental practice, compared to “the flutter of a butterfly in his mouth.”

And a few supplementary works from the McNay’s holdings have their own special moments, as the turbulent swirling lines of Vincent van Gogh’s Women Crossing the Fields (1890) offset the stately Neo-Impressionist calm of Camille Pissarro’s Haymaker’s Resting (1891), revealing two very different approaches to depicting peasant labor.

The inclusion of McNay-owned works is apt; as the Brooklyn Museum, where Aste served until recently as a curator, was once where you had to go to see contemporary art at New York institution, the McNay—Texas’s first modern art museum—once held a similar distinction in the Lone Star State. Aste’s Brooklyn swansong turns out to make a fine way of saying hello to his new home.