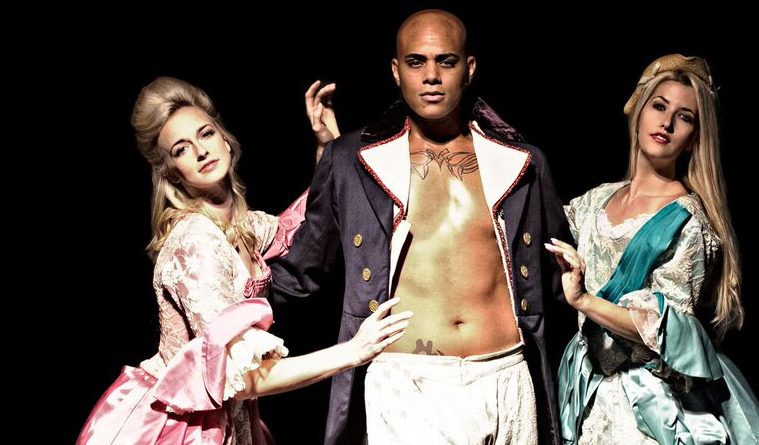 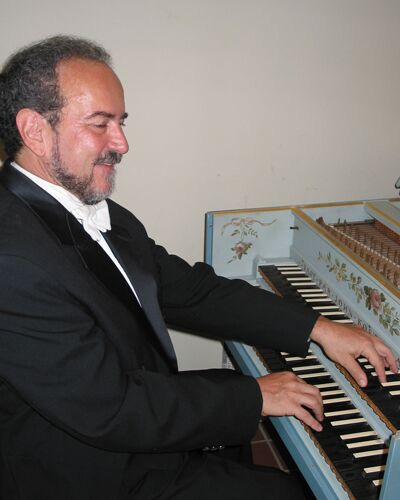 The Dallas Bach Society’s name only begins to suggest the musical panorama the group encompasses.   Sure, J.S. Bach is the most revered composer of his time. But the society goes beyond him to take in the entire Baroque spectrum: more than 150 years of music ranging from pieces for solo instrument to choral works to opera. “Even for people who have been followers for a long time, we’re always throwing new things at them,” artistic director James Richman says. To describe the musical riches at the group’s disposal, he uses another iconic composer as a benchmark.

“Beethoven wrote one violin concerto. Bach wrote a bunch. And there are other Baroque composers who wrote dozens,” Richman says. “Bach wrote six violin sonatas, but (Jean-Marie) Leclair wrote 48—and they’re all fabulous music.” Italian-born Domenico Scarlatti created hundreds of colorful and virtuosic harpsichord sonatas, he adds, and France’s Marin Marais composed about 500 soulful works for the viola da gamba. “You’ve always got music that you’re never played and you want to play.”

The Dallas Bach Society has savored the familiar and showcased the neglected since 1982. This year, the society will lead up to Easter with Bach’s St. John Passion on March 19, and George Frideric Handel’s mellifluous Acis and Galatea is in store for April 3. But first comes a composer from the musical byways: Chevalier de Saint-Georges, sometimes called “the black Mozart.” 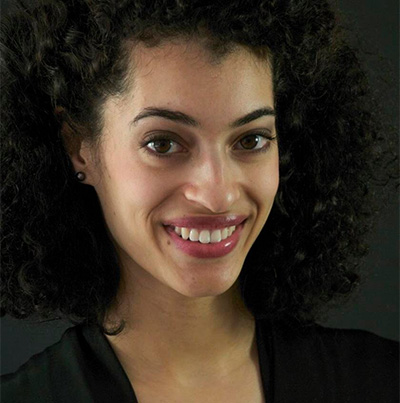 Saint-Georges was born in the West Indies about 1740, the illegitimate son of a French planter and a black slave. Saint-Georges’ father, rather than turning his back on the child, took him to France to give him a gentleman’s education. Though little has come down about the youngster’s musical training, he enrolled at 13 in a Parisian fencing and riding school, and he grew into one of the most acclaimed swordsmen of his time.

Wielding a violin bow with equal aplomb, he composed virtuoso works for his own use, then branched into conducting and founded one of Paris’ leading orchestras. On behalf of a French plutocrat, Saint-Georges negotiated with Joseph Haydn to commission Haydn’s “Paris” symphonies, then conducted the premieres. In his 50s, after the French Revolution broke out, Saint-Georges established a regiment of black soldiers, though its lack of battlefield success led to his being stripped of his command and tossed in jail.

“That’s a way more interesting life than the greatest person who spent his entire life (solely) in music,” Richman says. “It’s amazing that there hasn’t been more about him.” Richman thinks the French Revolution’s disruption of the nation’s cultural traditions helped push Saint-Georges’ music into obscurity. So the Bach Society will correct that Feb. 26-27 with their program, Le Mozart Noir: the Untold Story. Collaborating with choreographer Valerie Shelton Tabor and Contemporary Ballet Dallas, the society will use Saint-Georges’ works as the score of a ballet depicting his action-packed life. 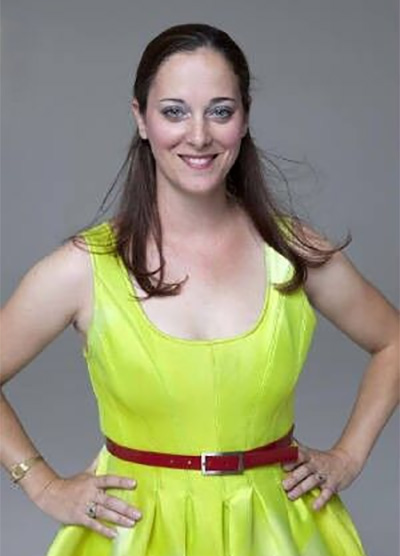 Richman says a cross-section of  Saint-Georges’ symphonies and string quartets will show how he, like other 18th-century Parisians, helped turn music away from the baroque period’s complexity and toward the classical era’s clarity.

Working with Tabor and her company to create a ballet “will be an expansion for us,” Richman says. “It’s a new thing, and something we’re very excited about.” Catherine Turocy, Dallas-based director of the New York Baroque Dance Company, and Haitian dance specialist Marcea Daiter will choreograph social dances of Saint-Georges’ day.

Another milestone: With Acis and Galatea, the society will introduce its audience to the masque, an English chamber-opera form devoted to pastoral tales. Based on Ovid’s story of a shepherd smitten with a sea nymph, Acis includes some of Handel’s most tuneful and euphonious music, along with a dash of humor supplied by the lumbering giant Polyphemus, who invades the idyllic setting. “It’s a lovely work,” Richman says. “It’s immediately accessible.”

Bach’s epic “Goldberg” Variations will close the season at one of the society’s house concerts, with Richman presiding at the harpsichord. Since he took over as the Bach Society’s leader in 1995, he says, the group has flourished in tandem with the growth of North Texas’ musical scene. 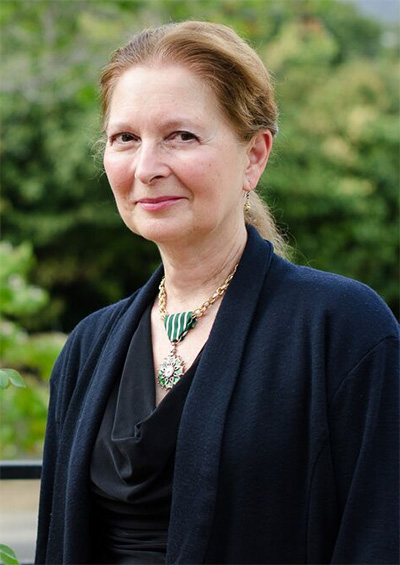 Switching the society’s orchestra from modern instruments to period ones was one of Richman’s first goals when he moved to Dallas from New York, where he had founded the period-instrument ensemble Concert Royal. At first, his only option was to import early music specialists from New York or other capitals. But thanks to burgeoning training opportunities nearby, such as the University of North Texas’ early music program, homegrown players have stepped up. One example: “We have a terrific cellist here,” Richman says. “His name is Eric Smith (a UNT graduate). People in the Northeast are constantly saying to him, ‘Why do you stay in Texas?’ He tells them, ‘Everything is great down here. Why should I go to the Northeast?’”

The region is also well-stocked with singers who have grown up in Texas or studied here. Richman points to the bass who will portray Jesus in the St. John Passion: David Grogan, who earned his doctorate at UNT and teaches at the University of Texas at Arlington. Grogan sang the bass solos in Handel’s Messiah in December at New York City’s St. Thomas Church, home of one of the city’s proudest choral-music traditions. The New York Times’ reviewer cited him among the “excellent” soloists. “So we’re feeding New York,” Richman says proudly. “How do you like that?”