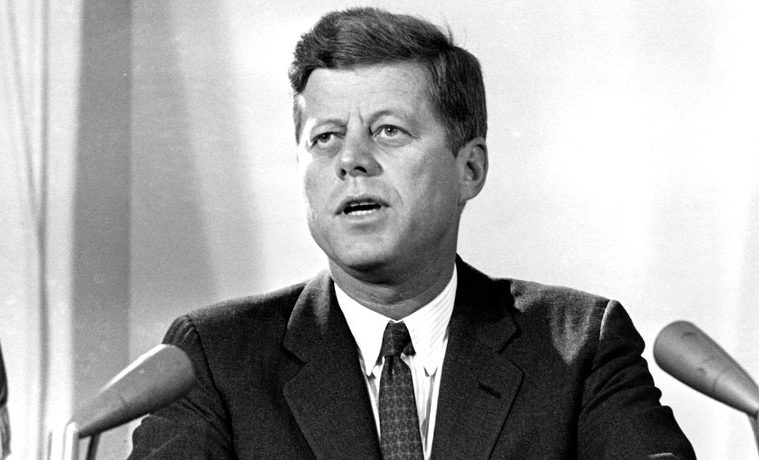 Music to Honor a President 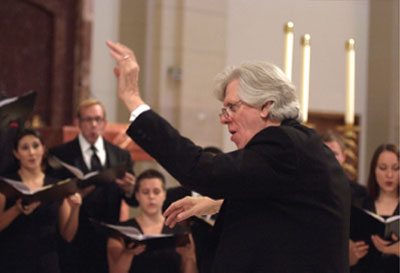 Robert Simpson, artistic director of the Houston Chamber Choir, will lead the group in Requiem for a President on Nov. 9. Courtesy photo.

This month across Texas, performing arts organizations are offering new works and classic favorites to commemorate the 50th anniversary of JFK assassination, and celebrate the life of the young president from Massachusetts who so captivated the country. As the Kennedys opened their doors to renowned musicians, opera singers, and conductors, it seems fitting to honor a fallen President with music.

Houston Chamber Choir presents Requiem for a President on Nov. 9, which includes Adagio for Strings, arranged for voices by Samuel Barber, A Curse on Iron, by Estonian composer Veljo Tormis, and Maurice Duruflé’s Requiem. “President Kennedy’s death is riveted to the national psyche,” says Robert Simpson, artistic director of the Houston Chamber Choir. “His death was a national moment for everyone who was alive at that time.”

Simpson remembers that the Adagio, the second movement from Barber’s String Quartet, was playing when Kennedy’s assassination was announced on television. The other works on the program address hope and humanity. “I wanted pieces that would reach in and touch people,” he says. “The Requiem, influenced by Gregorian chant, is more uplifting than fire-and-brimstone; it’s evocative of peace. The Curse on Iron is taken from an epic Finish poem about that country’s national identity as it pulled away from Sweden. I liked the idea that iron can be both this deadly power and be about standing firm in one’s own will.”

In the state capital, the Austin Symphony and Chorus Austin offers Verdi’s haunting Requiem, celebrating the composer’s bicentennial and in honor of the President. “The Requiem is one of the most profound and moving settings of the Mass for the Dead,” says Peter Bay, ASO’s music director. “JFK died en route to the airport, which was to take him to Austin for a fund-raiser. That event was to take place at the former Palmer Auditorium, now the Long Center for the Performing Arts, which is the home of the Austin Symphony Orchestra. So the concerts will have great meaning for us for these reasons.” 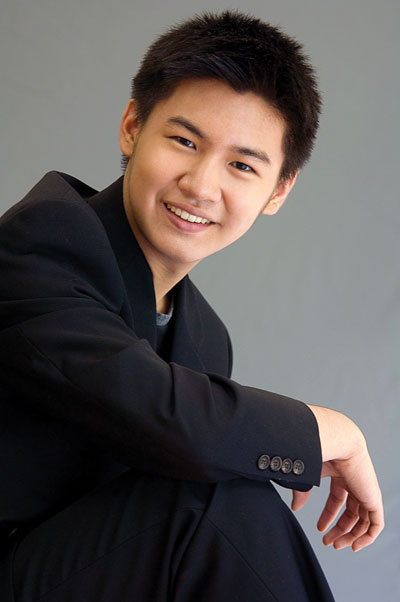 Young composer Conrad Tao’s The World is Very Different Now will be performed by the Dallas Symphony Orchestra on November 21-24.

The Dallas Symphony Orchestra’s President JFK Memorial Concert Nov. 21 – 24, premieres The World is Very Different Now, a new commission written by Conrad Tao, who had not yet been born when President Kennedy was shot. It is partnered with Milhaud’s Murder of a Great Chief of State. “That juxtaposition is deliberate,” says Jonathan Martin, president and CEO of the Dallas Symphony. “While the Tao enjoys the perspective of half a century, the Milhaud was a reaction, an emotional outburst in response to the murder.”

Tao spent time in Dallas’ Sixth Floor Museum while researching his composition and says that he was struck by the many personal stories and memories that are part of the collection. “I wanted to write a piece that explored the reverberations of these many memories and experiences,” says Tao. “I was curious to see if those remains could articulate something interesting, and at least a little unfamiliar, about both the assassination and the quote from JFK’s inaugural address that gives the work its title.”

Along with the new commission and the Milhaud, the Symphony performs Beethoven’s Eroica Symphony.  “The second movement funeral march combines sadness but also uplift – exactly the balance we hope the entire concert achieves,” says Martin. “We hope this concert can play a central role in the commemoration of one of the most tragic days in our nation’s history.”

Also in Dallas, the Orpheus Chamber Singers present a JFK Tribute, on Nov. 10, with a program lineup including Jaakko Mantyjärvi’s Canticum Calamitatis Maritimae, Irish folk songs, Arvo Pärt’s Nunc Dimittis, Herbert Howells’ Take Him, Earth, for Cherishing, Eriks Ešenvalds’ The Long Road, and Eric Whitacre’s A Boy and a Girl and This Marriage.

At the Sixth Floor Museum on Nov. 24, Princeton University’s quartet-in-residence, the Brentano String Quartet, performs Soundings, an encore of Grammy Award-winning American composer Steven Mackey’s One Red Rose, written in honor of the president’s death. Commissioned by the Nasher Center, with support from Carnegie Hall (where it premiered this past February) and Putney, Vermont’s Yellow Barn, the title comes from a blood-soaked rose that had fallen from the bouquet First Lady Jacqueline Kennedy had been carrying the morning of the assassination.

Looking ahead to its 70th anniversary, the 2016 Fort Worth Opera Festival will showcase JFK, the working title for its second commission. The opera company has made it part of its mission to incorporate the work of American composers into its season. This piece, with libretto by Royce Vavrek and music by David T. Little, is a look at the President and the people in his inner circle, focusing on his last morning in Fort Worth, before his assassination later that day in Dallas.