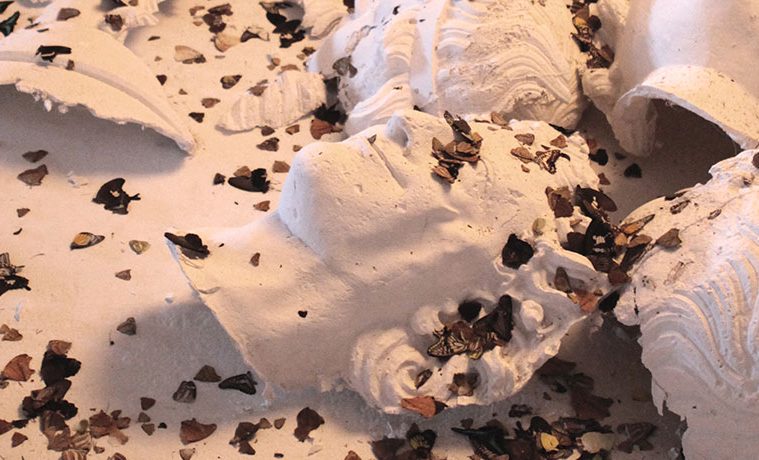 Musings: Art for Everyone

It seems that quite a number of art-world people read, and greatly enjoyed, Andrew Berardini’s article, “How to Write About Contemporary Art,” the offbeat paean to arts writing he published on MOMUS late last year.

In it Berardini exhorts his readers at various times to stop writing, to quit their job to write, and to have a child (it makes sense if you read the piece). It’s satire, sure, but it’s also more or less his own history as an arts writer and anyone even remotely engaged in a similar pursuit can relate to various aspects of Berardini’s trials.

It’s a letter of encouragement. An urging to writers to persevere through the requisite editor rewrites and soul-draining event coverage.  To keep writing until you get to the point where you “tell yourself ‘Fuck it. I’ve got nothing to lose’ ” and write the essay that’s full of you. The essay you’ve been suppressing because you know it will get turned down, only this time, it doesn’t.

Living in the world of visual arts criticism is draining. It’s all too easy to get caught up in the obscure language we’ve constructed to talk about art and the vehement competition to be the most original, to be the conveyor of the greatest insight into an artist’s soul.

I think the value (apart from sheer entertainment) Berardini offers writers, and, if you’ll allow me to expand the notion here, to arts viewers as well, is explicit support for the notion that we all harbor, deep down inside of us, a unique and valid take on art, even if sometimes it seems no one is listening.

I recently sat down to watch Levitated Mass, Doug Pray’s film documenting the genesis of Michael Heizer’s monumental work of the same name. I’ll state the obvious: Heizer’s work is, at its most basic, a rock. There’s no getting around it. But for many people who love Heizer and his work, that’s the beauty of it, the paradox implicit in a piece of art which, at the same time, can be so miraculously simple and so mind-blowingly complex.

The film affords its viewers the opportunity to truly experience the complexity of Heizer’s work, but what it does more than that, is place people, average people with varying degrees of experience with contemporary art at the center; encouraging them to offer their own opinions and feelings on the giant rock as it slowly makes its way from a quarry 100 miles away to its final resting place at the Los Angeles County Museum of Art.

Pray and his team coax bystanders to chat, and surprisingly or unsurprisingly depending on who you are, so many people have so much to say, much of it quite elegant and insightful, about a rock.

As I said, living in the visual arts world is hard. I find myself joining in the general public’s skepticism of contemporary art almost as much as I argue in its favor, and I regularly question my own opinions and voice.

The reactions viewers had to Heizer’s rock, with little to no understanding of who Heizer is or what he intended to do with the rock, was, like Berardini’s essay, a refreshing reminder of the value each one of us, even, in this case, those of us without a formal education in art, can offer in its interpretation.

For writers it’s encouragement to keep putting your voice out there, whether you have a large or a small platform from which to broadcast because you never know who’s listening.

For the audience it’s a challenge, and a reminder, that your reactions to a work of art do have value, and no matter what anyone says to the contrary, contemporary art really can be for everyone.