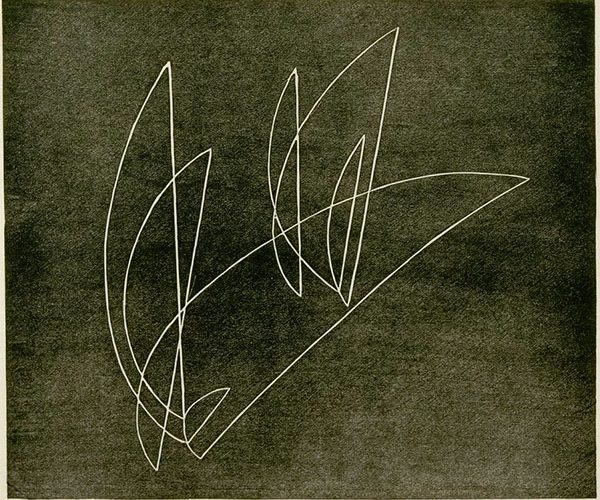 Musings: On the Internet, the Death of the Artist and the subsequent Call to Action 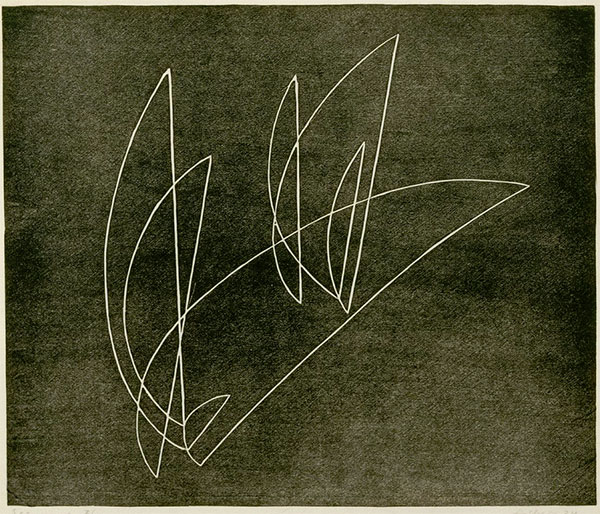 Quantity over quality: Seems like the mantra of the 21st century, doesn’t it? We’re living in the age of the Internet, and the accessibility of information and broadening of competition that comes with it.

That’s a really good thing—most of the time. We’re smart, and only getting smarter, according to most “Internet experts” and, thanks to creative-class glorifiers like Richard Florida and the innumerable denizens of the TED universe, the Internet has inspired us to value creativity in all industries.

The Internet has also opened entirely new avenues for exploration, prompting an expansion of the landscape of things-in-which-to-be-interested; at the same time as it has broadened competition for jobs and even for our attention. As a result we’ve all been forced to adapt a more versatile approach to life and career in order to compete as “cultural entrepreneurs,” according to author, essayist and literary critic William Deresiewicz. What’s not to like?

Deresiewicz wrote an enlightening piece in December for the Atlantic, entitled “The death of the artist, the birth of the creative entrepreneur,” which chronicles the changes in the role of the artist over the last several centuries.

The evolution goes something like this: First we have the artist as artisan, at a time when the distinction between art and craft was weak at best. Then came the Romantics, bringing with them the Enlightenment and Humanism. Suddenly and increasingly, art supplanted religion in many respects, and the artist became the solitary genii toiling away in pursuit of his Gesamtkunstwerk. Entering the 20th century art is institutionalized and commoditized as just one more asset for a nation-state to boast of in the age of pervasive global competition. An artist is no longer inspired but ‘trained’— trained specifically to understand the market.

The death knell for the artist, in Deresiewicz’s rather grim worldview, came with the Internet and its pervasive democratization of taste, culture, opinion; you name it, the Internet democratized it. When everyone has a platform from which to offer their opinion or a platform on which to proffer their ‘art,’ what is the role of the solitary genius? And how can an artist achieve mastery in an age where achieving breadth is more important than depth?

But I think Deresiewicz’s cogent argument fails to take into account the philosophical shift art underwent in the 20th century.

The history of art is more or less the history of a few. For much of its history, however, there existed an implicit trust between the artist and his audience. Art was and would seemingly always be created for humanity’s collective edification, and although it was the wealthy which supported its creation, it was the public who enjoyed it.

In the 20th century, though, things got weird. Artists, whose success had always been at the mercy of the “market,” rejected the market altogether. They essentially rejected their public. In the words of Russian composer Arnold Schoenberg, “If it is art, it is not for all, and if it is for all, it is not art.”

There are many reasons for the shift, seemingly endless war and ceaseless technological innovation to name just two, but that’s an essay for another day. For now it’s sufficient to say that from then on art would be everything but, for the public.

The composer Milton Babbitt said it best: “Who cares if anyone listens?”

The 20th century saw artists turn their backs on the public and the art world never really looked back.

So back to Deresiewicz and how this relates to the plight of the artist in the 21st century.

Deresiewicz’s essay hit me hard, because I agreed with it. I agree that we as a society have not come close to realizing the consequences, good or bad, of life in the age of the Internet. It forced me to truly consider not only what the role of the expert is, in the 21st century, but also how one could possibly become one, when our attention is constantly and aggressively vied-for by innumerable subjects.

But for every aspect of the essay I agreed with, I found myself continually coming back to the fact that we, the residents of the arts world, have done a less than stellar job of convincing the public that art is still capable of providing that elusive sense of inspiration that we purport to believe it uniquely holds.

It’s the curse of knowledge. We spend so much time with each other, we fail to realize we’ve locked everyone else out.

Is it any wonder we have collectively embraced the Internet’s leveling-out of the playing field? People are tired of being told art is the answer, without ever being told why.

No, the problem for the 21st century artist isn’t the wealth of knowledge that is required of him. It’s not the requisite training or the demands of the market. It’s the failure on the part of all of us, to sufficiently defend our craft or our field to those outside of it.

So, perhaps Deresiewicz is right. Perhaps the artist, in the traditional sense, is dead. And perhaps now, as we confront the grim state of the art, we can invite people back in.