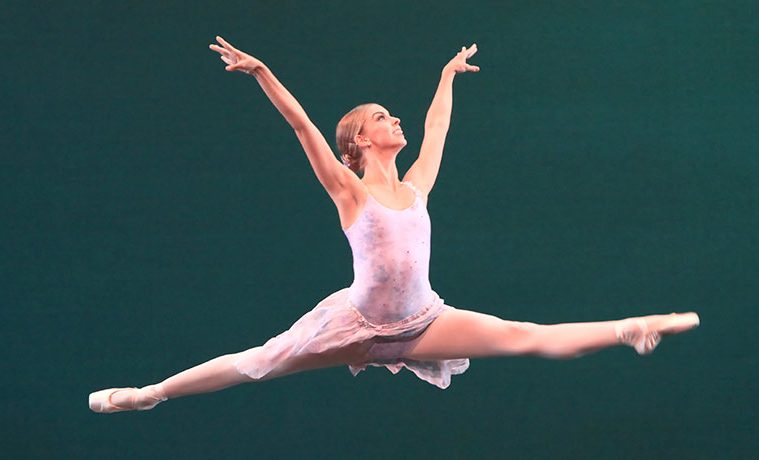 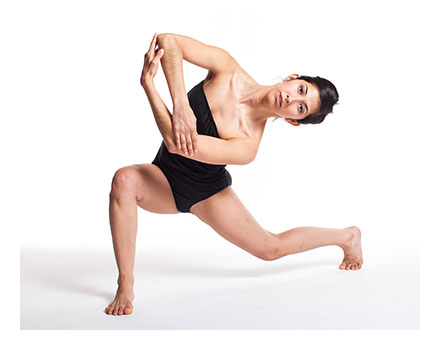 Looking at a Facebook photo of dancers Laura Gutierrez and Courtney D. Jones, I couldn’t resist commenting, “The Texas 25 to watch club.” Indeed, both Gutierrez and Jones were named to the list of “25 to Watch” in Dance Magazine, the annual roundup of talented, rising dancers, choreographers and companies. As a contributing editor at DM, I get to nominate the Texas contingent—a job I take seriously, as I spend the year considering whom I might put forward for that honor. Damn, I’m good at it, as you will see in my “where are they now” rant below. 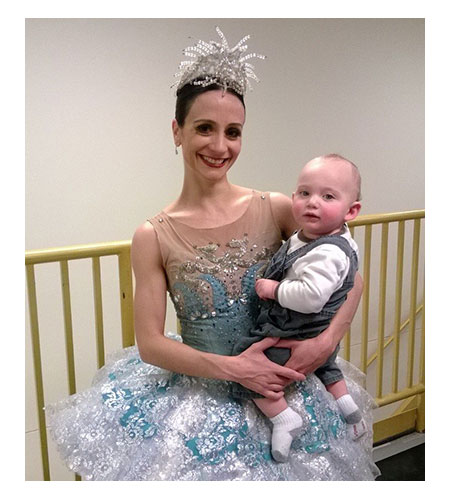 Life has changed a lot for the delicate ballerina Leticia Oliveira. She left Houston Ballet to dance under Ben Stevenson at Texas Ballet Theater. She married fellow dancer Carl Coomer and had a son, Tiago, now 15 months old and quite the “theater” baby. “I do have to say that Tiago’s innocence and curiosity about the world inspires me every day and makes me want to become a better artist and human being,” says Oliveira. The ballerina gets another go at Odette/Odile, which she talks about in this very issue; “I will get to dance with Carl and we will get to share some more precious moments on stage,” she adds. 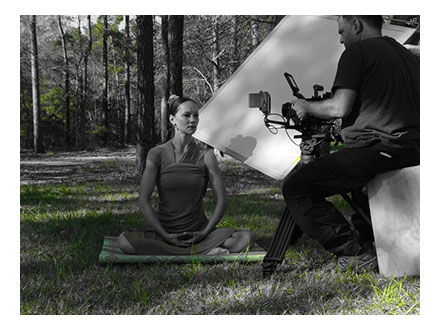 Dawn Dippel was a knockout in Dominic Walsh’s Sleeping Beauty back in 2008. She left the DWDT to focus on her own troupe, Revolve, and on North Harris Performing Arts, the school she runs with several like-minded teachers. She has become a prolific choreographer, creating many lively dances for Revolve. But that’s not all; the company has been involved with Gothic South Productions in the creation of a new dance film. “The experience was very different than performing in a theater setting, and gave me a new perspective and a new appreciation for the time and focus it takes to capture such small snippets of choreography on film to create an entire body of work,” says Dippel. 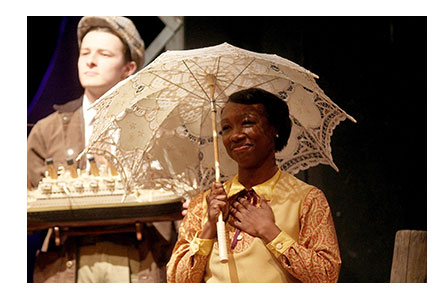 Jones blew me away when I first saw her dance in Jane Weiner’s Hope Stone Dance Company, where she just completed her fourth season. She’s such an in-demand teacher that she was featured in my Dance Teacher Magazine cover story on freelance teachers. Her work outside of dance is growing too: She served as the movement director for Houston Grand Opera’s The Passenger, and returned to Stages Repertory Theatre for Failure: A Love Story in the role of Gertrude Fail. She waltzes up a storm this month in HGO’s Die Fledermaus at Miller Outdoor Theatre, May 16 -17, before she heading to the Bates Dance Festival Young Dancers Workshop to teach.

Laura Gutierrez proved a standout in Jonah Bokaer’s Eclipse, the centerpiece of CounterCurrent Festival at the University of Houston’s Cynthia Woods Mitchell Center for the Arts. (Bokaer was one of the “25 to watch” in 2006.) She will tour with Bokaer this spring. In February, she danced in a new work by Bokaer at Savannah College of Art and Design as a part of deFINE Art 2014 in Savannah, GA. This month, she shares a show in NYC with Amanda Hinchey and Nellie Rainwater at Triskelion Arts in Brooklyn. 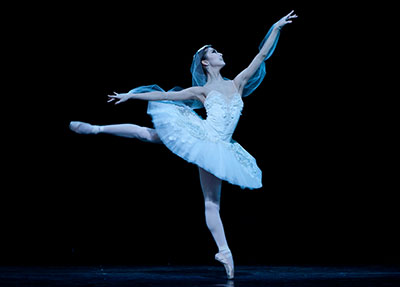 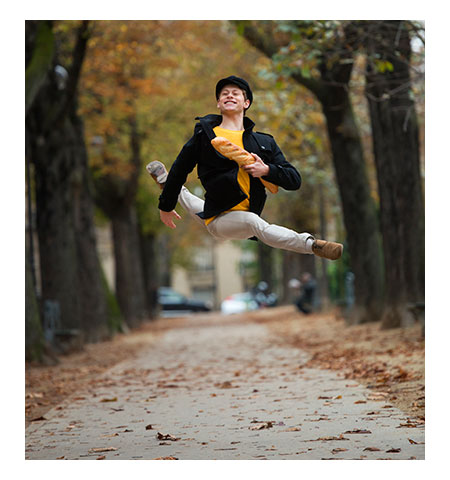 You can see the many members of the Texas contingent of Dance Magazine’s “25 to watch” this month at Houston Ballet, dancing in Modern Masters, May 22-June 1— including Allison Miller, Derek Dunn, Nozomi Iijima and Melody Mennite, who graced the cover of Dance Magazine in January 2007. She was promoted to principal in 2008, and we enjoyed a terrific catch-up for a recent Dance Magazine feature. Miller, who was actually selected by Mennite, continues to dazzle with her ray-of-sunshine charm and lyrical talents. Dunn never fails to galvanize our attention with his tight technical chops and strong stage presence, while Iijima, a pocket-sized powerhouse, is always exciting to watch, so much so, she was just promoted to soloist. Like I said, I’m good at this.