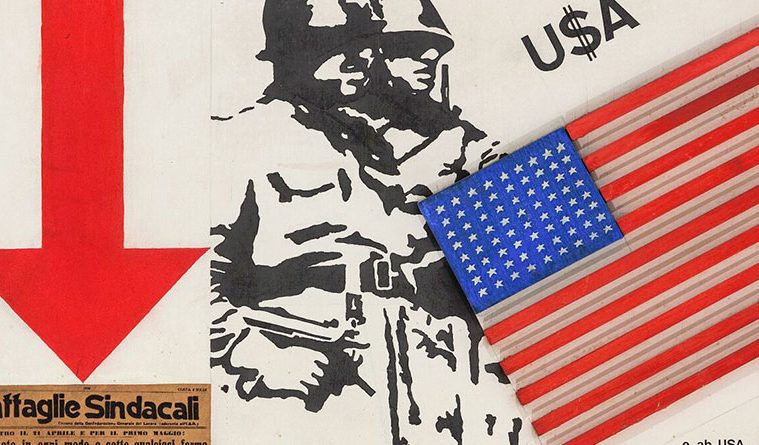 Pop Around the World 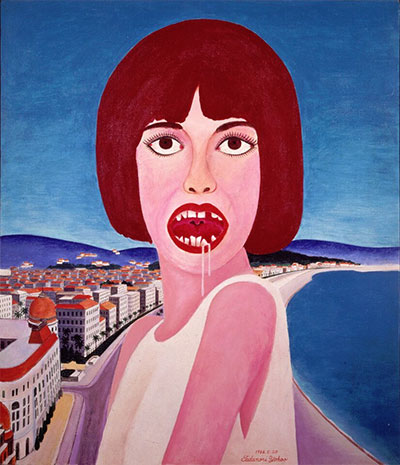 International Pop at the DMA

When most people hear the term “Pop Art,” they tend to imagine an array of Campbell’s Soup cans à la Andy Warhol or the comic-book-like works of Roy Lichtenstein. This is only natural. During the movement, Pop Art was dominated by the scenes in New York and London. In reality, though, these images only represent one aspect of what the Pop Art movement brought to the global community, at a time when artists around the world were exploring Pop ideas of their own, laying the foundation for a movement that touched the artistic development of Nouveau Réalisme in France, Anti-Art in Japan, and much more.

Coming to the Dallas Museum of Art on Oct. 11, International Pop provides a vast and detailed survey of the forms in which Pop emerged across the globe. Building on a longstanding relationship with the Walker Art Center, the DMA is the exhibition’s first stop as it leaves Minnesota and the Dallas community is in for an art history crash course. “Dallas doesn’t have the engagement with Pop that other cities do,” said Gabriel Ritter, the Nancy and Tim Hanley Assistant Curator of Contemporary Art and curator of International Pop at the Dallas Museum of Art. The DMA’s collection itself isn’t really pop heavy, focusing only on the known greats. “International Pop fills this gap and allows viewers to move beyond the recognized names.” 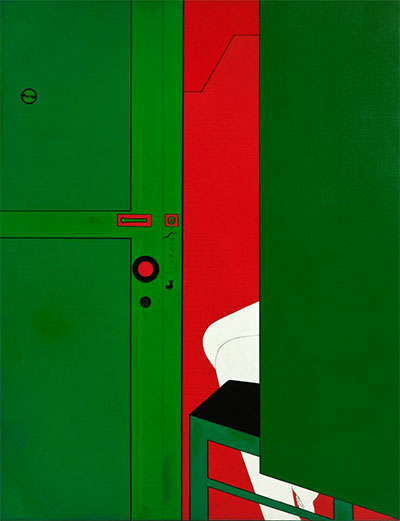 Originally organized by Darsie Alexander and Bartholomew Ryan for the Walker, the exhibition covers roughly two decades of the movement and introduces the work through thematic sections and regional context. Although Alexander and Ryan led the effort, it took them years of research and a global network of scholars and curators to bring the exhibition together.

From its starting point Pop moved across borders and media, consistently taking advantage of mass media’s power to bring a variety of messages to new audiences who were drawn in by the dynamic nature of the works. Still, many of these works were in line with the more colorful works of the more widely-recognized greats of the movement. What International Pop does for amateur and seasoned art historians alike is to reveal the distinct attributes that cultures developed as they celebrated Pop, tweaked it, or flat- out rejected what it stood for.

In Brazil, for example, many artists were distrustful of American Pop. (Why trust anything coming from a country propping up, or installing, a military dictatorship in your own?) Although many artists eventually incorporated Pop aesthetics into their styles, they commonly tied them into more established movements that suited the nature of work addressing the goings on in their countries.

Beyond the mere introduction of works by artists working within each theme or region, the exhibition also showcases the ways in which major American artists produced work relevant to the varied themes. A powerful example of this at the Walker was a piece by Warhol depicting an electric chair hanging near Antonio Manuel’s Repressão outra vez—Eis o saldo (Repression Again—Here Is the Consequence, 1968), with covers lifting to reveal violent clashes between police and students. 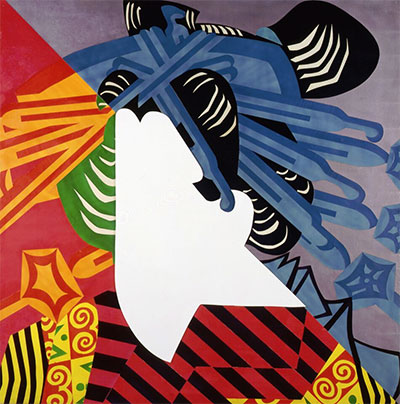 International Pop will be on view at the DMA through Jan. 17, 2016, and will feature daily screenings of International Pop Cinema, the works made in the 1950s, 60s and 70s, while rarely considered side by side, ultimately lend an alternate perspective to the overall exhibition. A full suite of programs will accompany the exhibition, but one event not to be missed is the International Pop Panel on Friday, Oct. 16. The panel will feature Ritter in conversation with artists Eduardo Costa, Jann Haworth, and Ushio Shinohara (all featured in the exhibition), to be concluded with a performance of Boxing Painting by Shinohara.

For the Walker, International Pop was one long, winding narrative, its key ambition to show artists in their own context. The exhibition was sectioned off into clear narratives that guided visitors in a way that allowed them to see direct relationships between these artists.

Displayed in DMA’s Barrel Vault and adjoining galleries, visitors will be afforded the opportunity to make connections on their own. “I think these connections and associations will be made more organically with our layout,” Ritter stated. “This is the type of show that can immediately click with people.”