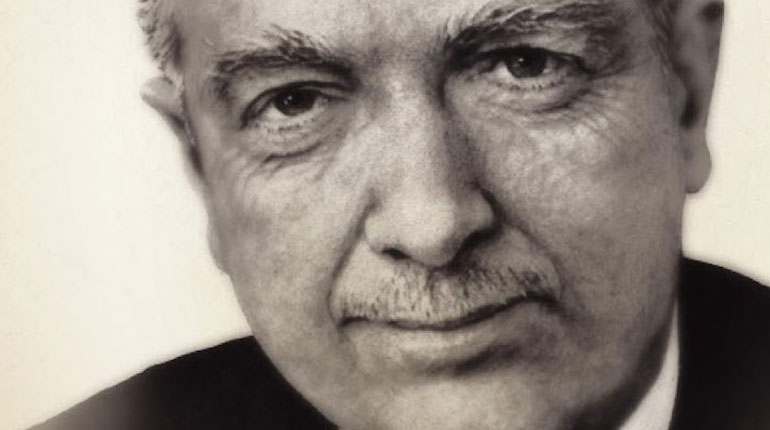 Read All About It

If you are a fan of a good read, ask it’s worth noting that the annual Texas Book Festival comes to life October 27-28 on the grounds of the State Capitol in Austin.

The Texas Book Festival was established in 1995 by First Lady Laura Bush, treatment a former librarian and an ardent advocate of literacy. She created a task force to plan the book festival to honor Texas authors, doctor promote the joys of reading and serve to benefit the state’s public libraries.

More than 40,000 visitors participate annually in a weekend of author readings and presentations, panel discussions, book signings, and musical entertainment at the State Capitol in Austin. This year organizers have scheduled more than 200 authors of newly published books to be featured at book readings, signings, and panel discussions.

This year, the Fast Pass allows attendees to avoid long lines by giving immediate access to popular author sessions and signings, in addition to other perks. The pass will cost you $100, but funds go to help fund the yearlong literary works. In its 17-year history, the Texas Book Festival has connected readers with the nation’s most accomplished writers, contributed more than $2.5 million to Texas public libraries, and reached more than 40,000 children in economically disadvantaged Central and South Texas schools, providing many with the first book of their own.

In addition to books, the festival will also host 70 exhibitor booths and food vendors, nearly 30 themed tents including cooking and children’s entertainment, and a variety of live musical performances. The festival is a free event, although most parking in the area is meters or paid garages.

Being in the home stretch of a highly charged political season, some noteworthy authors are bound to be quite popular with their recent printed works commenting on the nation’s culture through many ages and political agendas.

For decades, Walter Cronkite was known as “the most trusted man in America.” Millions across the nation welcomed him into their homes, first as a print reporter for the United Press on the front lines of World War II, and later, in the emerging medium of television, as a host of numerous documentary programs and as anchor of the CBS Evening News from 1962 until his retirement in 1981. This sweeping narrative of Walter Cronkite’s life is irresistibly told by author Douglas Brinkley, recapturing the high solstice of American television journalism and the man who most exemplified that moment.

Robert Caro
The Passage of Power: The Years of Lyndon Johnson

In the fourth volume of Caro’s ambitious, decades-long biographic exploration, The Passage of Power follows Lyndon Johnson through both the most frustrating and the most triumphant periods of his career — 1958 to1964. It is a time that would see him trade the extraordinary power he had created for himself as Senate Majority Leader, for what became the wretched powerlessness of a Vice President in an administration that disdained and distrusted him. Caro’s version of JFK’s assassination is especially chilling.

Dan Rather
Rather Outspoken: My Life in the News

This memoir by Dan Rather is told in a straightforward and conversational voice, and covers all the important moments of his journalistic career, including a frank accounting of his dismissal from CBS, the Abu Ghraib story, the George W. Bush Air National Guard controversy, new insights on the JFK assassination, the origin of “Hurricane Dan” as well as inside stories about all the U.S. Presidents he covered and all the top personalities Dan has either interviewed or worked with over his distinguished career. Rather Outspoken is part folksy homage to his Texas roots, part exposé of institutional wrongdoing and part manifesto for a truly free press.

Jeffrey Toobin
The Oath: The Obama White House and the Supreme Court

From the moment John Roberts, the chief justice of the United States, blundered through the Oath of Office at Barack Obama’s inauguration, the relationship between the Supreme Court and the White House has been confrontational. Both men are young, brilliant, charismatic, charming, determined to change the course of the nation — and completely at odds on almost every major constitutional issue. One is radical; one essentially conservative. The surprise is that Obama is the conservative — a believer in incremental change, compromise, and pragmatism over ideology. Roberts, and his allies on the Court, seek to overturn decades of precedent: in short, to undo the ultimate victory FDR achieved in the New Deal. Toobin, a legal correspondent for the New Yorker and CNN, gives an easy to understand account of the current complex struggle over constitutional interpretation.

George Bristol
On Politics and Parks

When George Bristol first saw the mountains surrounding East Glacier, Montana, in the early summer of 1961, he was, in his own words, awed to his depths. Thus began a love affair with nature and public parks that has endured for more than fifty years. This same love affair would lead Bristol to become a crusader for America’s national parks and, later, to be largely credited for the rescue of the ailing public park system in his home state of Texas. In On Politics and Parks, Bristol tells his own story in lively prose that includes many intriguing peeks at behind-the-scenes events in Washington, Austin, and elsewhere. Beginning with his upbringing by a widowed young mother with a passion for music and literature, he narrates the converging of influences that led him to an influential political career, including active involvement in national campaigns for Lyndon B. Johnson, Hubert Humphrey, Lloyd Bentsen, and Jimmy Carter. Informative yet amusing, everything you’d expect from a Texas-bred, natural storyteller.