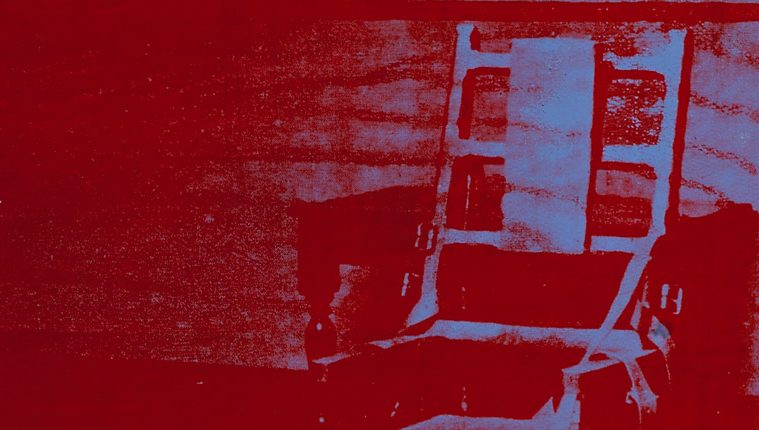 Robert Rauschenberg’s 1951 work White Painting (Two Panel) — two side-by-side canvases coated in white oil paint with a roller — is the kind of eyeroll-inducing stuff that gives contemporary art a bad name. It’s hard to validate such a work without sounding like a pretentious jerk, smugly courting controversy. Mainstream-minded musicians and music lovers felt the same way about avant-garde composer John Cage’s work, and perhaps no Cage composition inspired more air-wanking than 4’33’’ (1952), in which a virtuoso pianist sat down at a piano, opened the keyboard cover, and remained frozen in silence for four minutes and 33 seconds, never playing a single note of music. Cage, the story goes, was moved to stage the piece after viewing Rauschenberg’s White Painting. For many, both works represented a double-barrel blast of supreme arrogance.

But filtered through the contextualizing ears of Toby Kamps, curator of contemporary art for the Menil Collection, both pieces ring true, unburdened of their outrageous mythos. The exhibition Silence asks us to look and listen with alternately tuned senses. And as a result, something meaningful emerges from the meaningless.

Kamps explores silence as a void, waiting to be invaded by outside forces. A recording of 4’33’’ emphasizes the “natural” composition: wind, raindrops, audience titters. The surface of White Painting flickers in the multicolored neon light of the Bruce Nauman piece installed nearby.

“There’s no such thing as silence,” Cage famously said, and that statement is practically proven with Kurt Mueller’s powerful work Cenotaph (2011), a Rock-Ola “Legend” 100-CD jukebox filled with 100 moments of silence — remembrances of fallen troops, tributes to pop stars like Michael Jackson and Whitney Houston, and the recently added moment of silence called for by President Obama for the victims of the Aurora, Colorado, movie-theater shooting. “Cenotaph” means “grave marker,” and the piece effectively, sometimes irreverently, serves as such. Museum guards have been given a stash of quarters so that visitors may browse and play selections.

Don’t miss the gallery in which Andy Warhol’s Electric Chair series is juxtaposed with Christian Marclay’s 2006 silkscreen series that appropriates Warhol down to the actual silkscreen technician who made the Warhol originals (how “appropriate”). Marclay zooms in on the execution chamber depicted in the Warhol series, landing on a sign above a door that reads “SILENCE.” The works echo the haunting chill of the Warhols, which are owned by the Menil, and one wonders if Kamps is perhaps steering the museum toward some potential acquisitions. It almost seems wrong to separate the pieces now that they’ve met.

Kamps has filled the exhibition with thoughtful choices, from Joseph Beuys’ readymade Noiseless Blackboard Eraser (1974), to a document of Tehching Hsieh’s One Year Performance (1978-1979), in which he spent a year in a cage without speaking, to the actual printed score of 4’33’’ by Cage (essentially lines down a page), but the absolute don’t-miss work in the show is a piece by Tino Sehgal, who creates what he describes as “constructed situations” that are enacted by others according to his instructions. Sehgal’s “perpetual performance” gets a gallery to itself.

A lone dancer writhes on the floor in a slow, choreographed roll from one end of a room to the other, occasionally dragging his or her feet along one wall, leaving marks and scuffs. When possible, the performer makes eye contact with visitors in a catatonic stare. It’s profoundly eerie as is; you feel a sense of helplessness combined with a voyeur’s morbid curiosity, but even if the performer were absent, the scuff-marked wall would reverberate desperately through the empty room. The silence would be deafening.

–TROY SCHULZE
Troy Schulze is an actor and writer living in Houston.