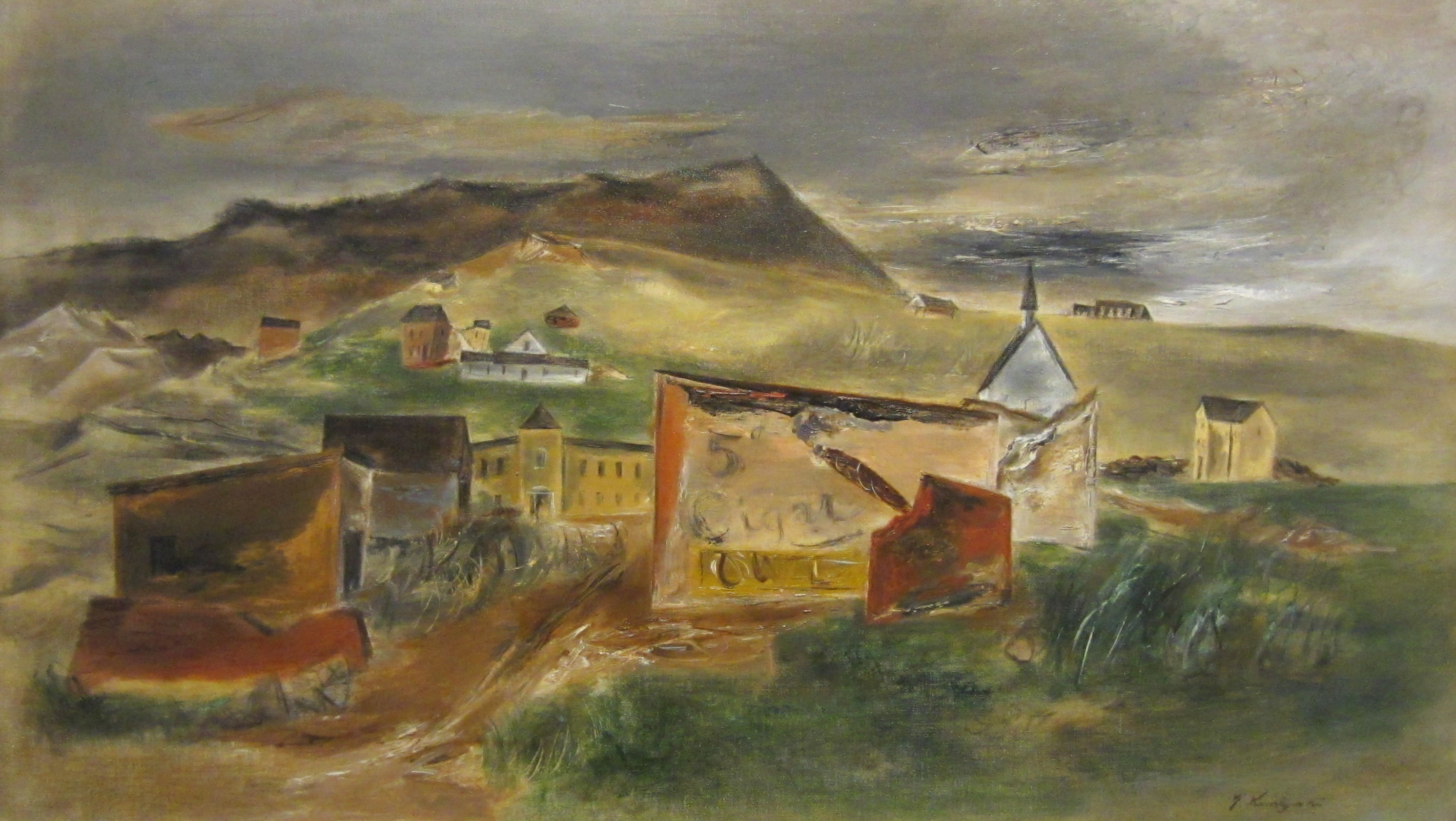 Last week I wandered through the Virginia Museum of Fine Arts’s American art galleries with two art-world debates in the back of my mind–one a local one about the dearth of work by Houston artists in Houston museums’ permanent-collection galleries, the other about the startling lack of diversity at this year’s Whitney Biennial. I had mentioned in my response to Randy Tibbits’s screed regarding too few Houston or Texas artists at the Museum of Fine Arts, Houston that I thought the museum’s American art galleries had bigger issues to address, “starting with too few works by artists of color and/or works addressing race, a lack of work by Native Americans, relatively little work reflecting urban social issues and labor unrest, etc.”

With the exception of Native American art, which is shown alongside pre-Columbian material, the VMFA’s American galleries, which are more spacious than the MFAH’s, address those shortcomings while also including works by a few Virginia artists such as Robert Gwathmey, Adèle Clark, and Sara D. November thrown in. The museum is honest about the local talent’s shortcomings, as in the label for a 1930s Impressionist effort by Clark: “While her politics were somewhat fiery, Clark’s painting style was conservative for the time.”

But what really got me was how the VMFA’s historical American art collection galleries seem more diverse than this year’s Whitney Biennial. It’s not exactly an apples to apples comparison, but you’d expect the fact that it isn’t to favor the WhiBi, not the VMFA. Here are a few examples. (The asterisks are for works by white artists that the VMFA uses to address race in an interesting way, as in the case of Jefferson Gauntt’s Violet Anthony, a rare named portraits of an enslaved American.)

To return to comparing apples to apples, I’d love to see the MFAH’s American art galleries reflect this level of diversity. The Cantonese artist Sunqua’s Hongs of Canton, for example, is shown alongside some of the Chinese porcelain the depicted hongs, or factories, exported to the Western market. The Western-style architecture, the presence of American and European flags at the factories, and Sunqa’s use of a Westernized style all point out the role of globalization in 19th-century life, trade and art–a salutary reminder for American art galleries in an encylopedic museum.