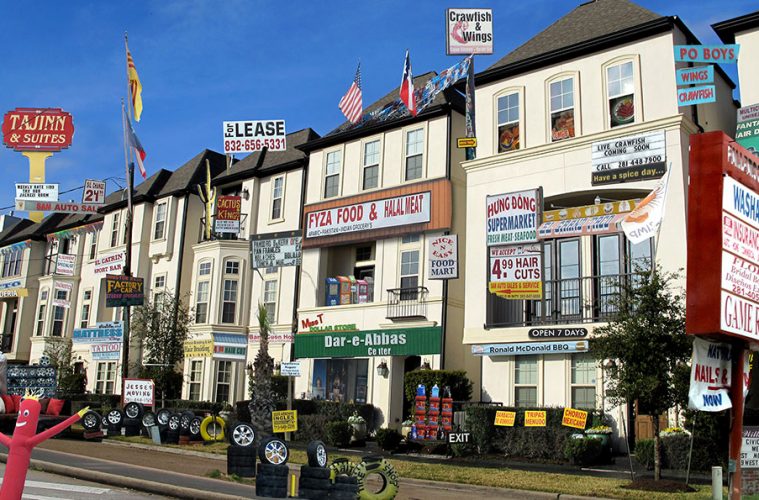 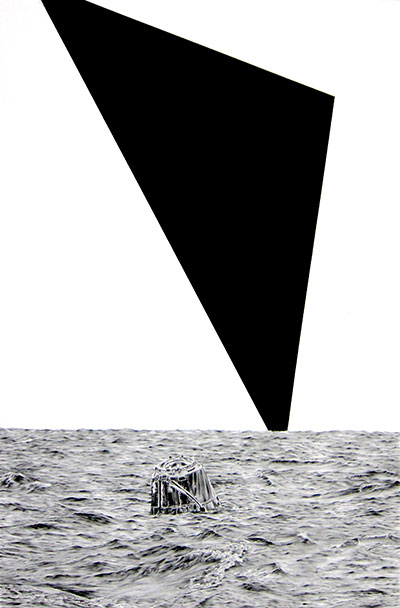 As time passes, Houston becomes exponentially a more global city. Listed as one of the best cities to live in and the best place to find a job, the city constantly and consistently draws people in from around the world. In a globally-networked city like ours, it can be easy to lose focus on the local artists who make the art scene what it is.

To remind us of the city’s vibrant and dynamic art scene, the Contemporary Arts Museum Houston presents Right Here, Right Now: Houston, which showcases the development of artistic talents taking shape in what is increasingly being considered a global art center. The exhibition features work from Houston-based artists Nathaniel Donnett, Carrie Marie Schneider, and Debra Barrera. Each chosen by a different CAMH curator, the artists worked with them to conceptualize and develop their respective installations.

Entering the museum space, visitors are presented with three distinct sections to explore. Selected by Curator Dean Daderko, Schneider often places herself outside the world of commercial objects and galleries, tending towards performances and installations, most of which involve collaborative efforts with other local artists. As such, Incommensurate Mapping features a number of her former collaborations, including Human Tour and Hear Our Houston. The exhibition also acts as a form of institutional criticism by exploring the structure of the CAMH and its place in the city as a cultural organization. To do this, Schneider sought out a number of collaborators and had them redesign the museum, building it into a series of dream museums that investigate their cultural impacts on the city and whether its current state fulfills this function. 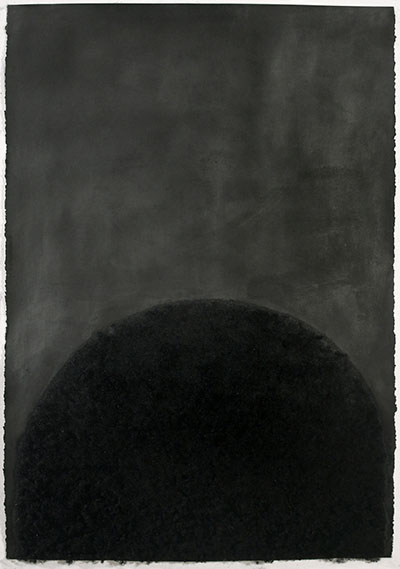 Nathaniel Donnett
Innocence, 2014
Graphite and hair on paper
30 x 43 in.
Courtesy the artist

Opposite Schneider’s exhibition lies Avalon, a space dedicated to the works of Debra Barrera. Curated by CAMH Executive Director Bill Arning, Barrera’s exhibition showcases her continued exploration of escape, particularly the average human’s desire to flee from everyday life to some magical, faraway land. Drawing inspiration from the mythical island of Excalibur’s origin in the legends of King Arthur, Barrera identifies far off lands, both real and unreal, accessible and nonexistent, providing clues as to how we might find our way to mystical places. Through installations, objects, and drawings, she explores the idea of escape in all its stages and manifestations, from the destinations to the means and methods of arriving there, going so far as to employ the CAMH’s actual exits, painting them a specific shade of pink, representative of a study that proved the color to have the same calming effect as the idea of sojourning to Avalon’s mystical coasts.

Nestled between these two exhibitions is a small, quiet space, perfect for meditative reflection. Selected by Senior Curator Valerie Cassel Oliver, Nathaniel Donnett’s Nothing to See Hear investigates the use of light and sound as a means of creating a space that lends itself equally to remembrance and inward exploration. Functioning as a type of visual eulogy, his exhibition pays homage to the numerous men and women who have placed themselves on the frontline of the fight for justice, equality, and the basic human rights that are, or at least should be, inherent to existence. Employing minimalist acts and symbols, Donnett weaves together a Zen garden of social awareness, allowing visitors to sit and reflect on these people, what they’ve done to improve the lives of those in this country, and what needs to be done to continue this progress.