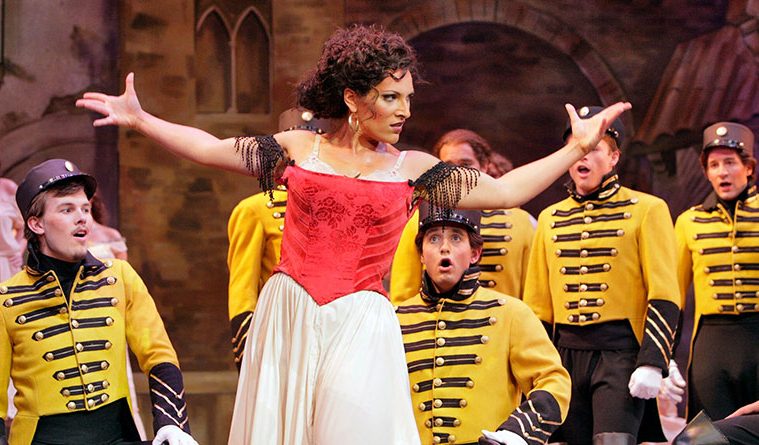 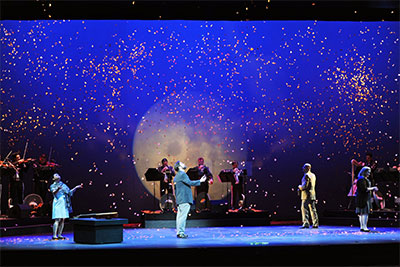 Belt-tightening is all too familiar in the arts, but it doesn’t mean a group’s vision has to fade away. Even after austerity led Fort Worth Opera to trim back its annual festival from the traditional four operas to three, look what remains: This year’s festival will include not only the launch of a program spotlighting works in Spanish, but the world premiere of a drama the company helped midwife.

Matthew Peterson’s Voir Dire brings courtroom drama to the opera stage. Based on real-life trials that librettist Jason Zencka covered as a newspaper reporter, it weaves together cases ranging from a custody dispute over a macaw to brutal crimes.

“The trend in new operas is really to deal with current subjects — to take reality and do what opera can do in storytelling, which is heighten it emotionally and make it more memorable,” says Joe Illick, the company’s music director. 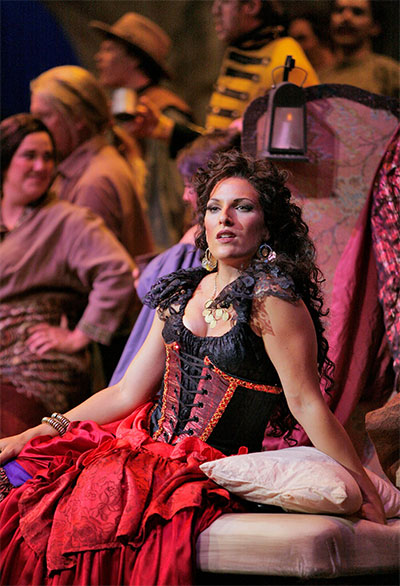 Behind the scenes, though, the 71-year-old company faces a big transition. The board of directors in February dismissed longtime general director Darren Woods, saying it wanted a leader who could beef up the company’s fundraising.

“A search has begun,” Illick says. “We don’t know who the new general director will be. That’s just an open question. The person who is selected will perhaps have completely different ideas about what makes opera … exciting. But I’m sure that whatever happens, Fort Worth Opera will continue in a healthy way to bring exciting opera to the Metroplex.”

In the meantime, the show goes on. Voir Dire comes from the company’s Frontiers program, an annual showcase of works in progress. Each year, more than 100 composers submit scores, Illick says. The company puts eight works under the magnifying glass, performing about 20 minutes of each. A few — such as Voir Dire, from the 2014 crop — stand out.

“Maybe it’s a cliche, but it’s hard to write a really good opera,” Illick says. “When something jumps out at you and everybody is interested, you can tell that you have something that has gold in it.” After discovering Voir Dire, the company advised Peterson and Jancke on revising it. A January workshop polished it.

“The other thing that really hit us (in the Frontiers showcase) is that the language is so real. The librettist actually worked in the courts, and he brought real cases — obviously with names changed — into these vignettes. So nothing that the audience sees, even if it’s a custody case over a macaw, is too strange to have been reality.” 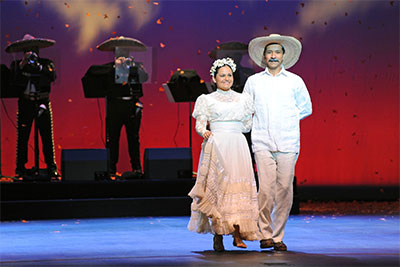 Cruzar la Cara de la Luna also mirrors contemporary life. Created by composer Jose “Pepe” Martinez — leader of the superstar band Mariachi Vargas de Tecalitlán, which serves as the orchestra — and librettist Leonard Foglia, it looks at three generations of a family divided across the U.S.-Mexico border. The patriarch is a man who sneaked into the United States as a youth.

“My goodness, what could be a more pertinent subject right now than Mexican immigration?” Illick says. “In 2010, when (Cruzar) was premiered in Houston, it was obviously a very real issue. Now, it’s an even more heated issue.” But the story doesn’t favor either side of the immigration dispute.

“I think great art doesn’t take a side,” he says. “It presents the depth of human feeling that exists all around an issue. No issues that we wrestle with in life are black and white. If they were, we could just solve them. But there are people on both sides who are deeply affected by them.” 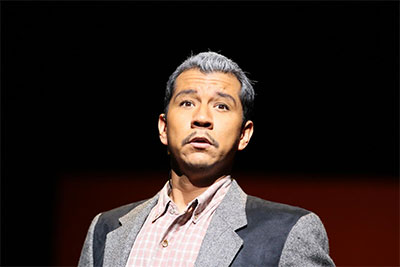 “The Fort Worth community is half made up of people who are Hispanic or of Hispanic background,” music director Joe Illick says. “The operatic repertoire tends to be focused on European repertoire that’s … primarily Italian, and after that French and German. There clearly are lots of great Spanish-language pieces, and they deserve to be heard.”

Carmen will bring the power of opera’s classics to the festival. And a gala concert will feature singers from the opera casts plus two Texas-native headliners: soprano Ava Pine and baritone Michael Mayes. Pine, who has performed with Fort Worth Opera, Dallas Opera, Houston’s Ars Lyrica and other groups across the United States, is scaling back her career so she can go into nursing.

“In one of my favorite thing I ever did with her, she played the lead in (Mark Adamo’s) Lysistrata,” Illick recalls. “Most people in an audience come into the opera house … and there’s a distance between them and the opera, because the musical language is stylized and the characters are singing. But there were moments (in Lysistrata) when the audience forgot they were watching an opera. They thought, ‘My God, what is this woman going through right now?’ That’s her gift. But I’m happy to see her follow her dreams.”