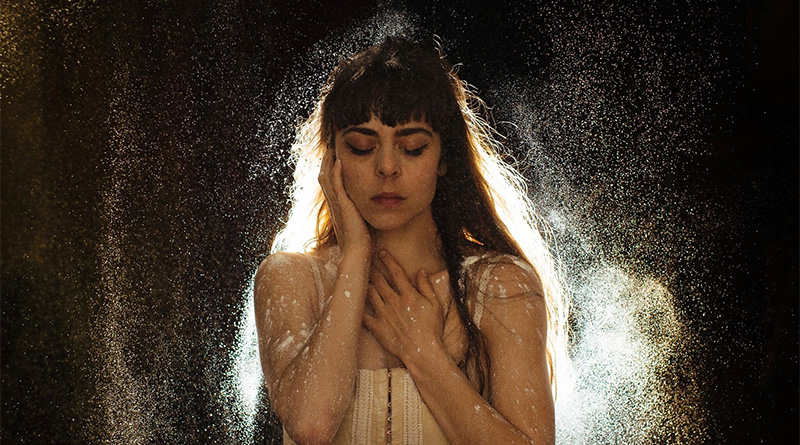 Oren Porterfield in Jennifer Hart’s Camille: A Story of Art and Love.
Photo by Nadine Latief. 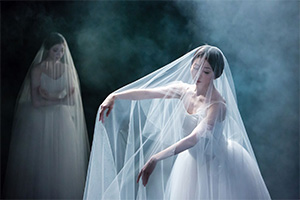 HOUSTON—Houston Ballet reveals Stanton Welch’s new re-visioning of Giselle, June 9-19, complete with exquisite new sets and costumes by Roberta Guidi di Bagno and a more complete version of Adolphe Adam’s iconic score. And with a stable of standout ballerinas, including Yuriko Kajiya, who is known for her interpretation of the role, Giselle will be the don’t miss close of the season. 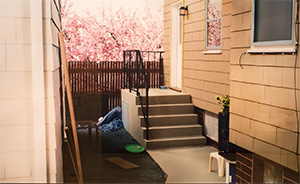 #9: Thomas Demand at the Modern Museum of Art

FORT WORTH—Munich-born photographer Thomas Demand merges truthful documentation and unsettling artifice in hiseerie photographs. Through July 17 see some of Demand’s recent work as part of the Modern Museum of Art Fort Worth’s FOCUS series. The spaces conveyed in Demand’s work are facsimiles of preexisting photographs, often circulated by the media, and the work on view in Fort Worth relates to recent political and historical narratives specific to the United States.

more about the Arts in Dallas/Fort Worth on A+C 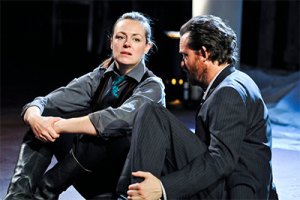 Andrus Nichols and Eric Tucker of Bedlam.
Photo courtesy of the artists.

more about Bedlam on A+C 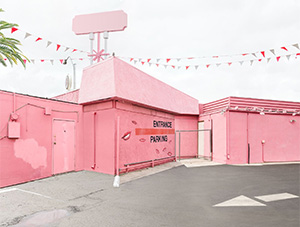 DALLAS—Through June 18, the Liliana Bloch Gallery presents a body of recent work by photographer and collagist Leigh Merrill entitled This Place. The show is composed of composite images Merrill assembles from thousands of individual photos she has taken while exploring neighborhoods in the US and Europe. While the subjects are usually seemingly ubiquitous images of buildings and objects, the composition is somehow unrecognizable, just shy of reality. Through the work Merrill is attempting to explore how we construct fictions and project our desires onto our urban landscape.

more about Leigh Merrill on A+C 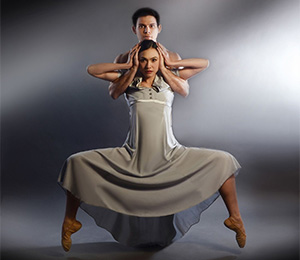 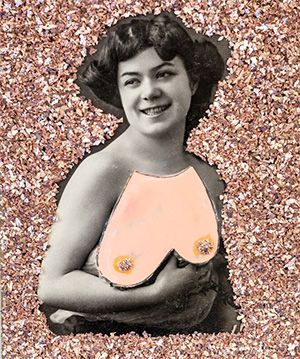 In Bye Bye Blue, on view at the Old Jail Art Center June 4- Aug. 27, Meehan tells “multiple versions of an erased and reinvented past,” specifically that of Olive Oatman, a young girl whose family was massacred in 1851 and who was subsequently taken in by the Mojave tribe. Through sound, collage, and sculpture, Meehan encourages her viewers to think twice, before reaching the conclusion history has passed down.

more about Margaret Meehan on A+C 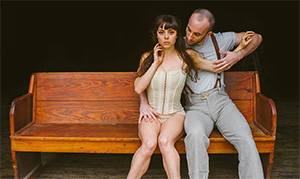 Oren Porterfield and Edward Carr in Jennifer Hart’s Camille: A Story of Art and Love.
Photo by Nadine Latief.

more about Performa/Dance on A+C 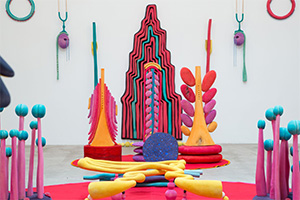 #3: Matthew Ronay at the Blaffer

HOUSTON— The Blaffer Art Museum presents New York-based artist Matthew Ronay’s first museum exhibition in the US, June 3-Oct. 1.  With two room-size installations and a selection of recent sculptures and reliefs, Matthew Ronay’s work ranges across botany and biology, anatomy and bodily systems, performance and sculpture, natural phenomena and psychology. Rooted in mysticism, Ronay’s works take on the careful repetitions of mantra, the stillness of meditation, and the sensual physicality of bodily functions, fluids, and movements.

more about Matthew Ronay on A+C 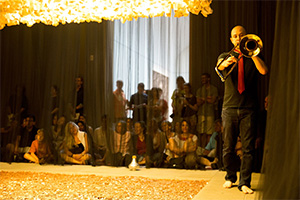 #2: SoundSpace at the Blanton

AUSTIN—The Blanton Museum presents SoundSpace: In Memoriam, which will celebrate the work of musicians who have recently passed: Pierre Boulez, David Bowie, Tony Conrad, Ethan Frederick Greene, and Prince, June 19 at The Blanton.

more about SoundSpace on A+C 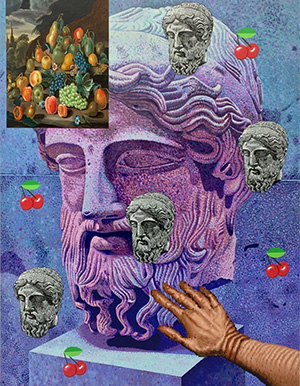 DALLAS—Matthew Zefeldt’s Marble Head From a Herm, a solo exhibition on view at Circuit 12 Contemporary through July 14, attempts an exercise in repetition; in how many contexts can the head of a Greek sculpture be placed without losing his audience’s interest? It turns out the answer is at least 200 which is how many individually hand painted representations of his subject appear throughout the paintings and floor installation which grace Circuit 12 Contemporary’s gallery space. Placing his subject in a plethora of collage-like environments, surrounded by objects from throughout the history of art, Zefeldt seems to be arguing for the continued primacy of classical sculpture, or at least asking us to reconsider it in a very 21st century context. Whatever he’s doing, its fun.