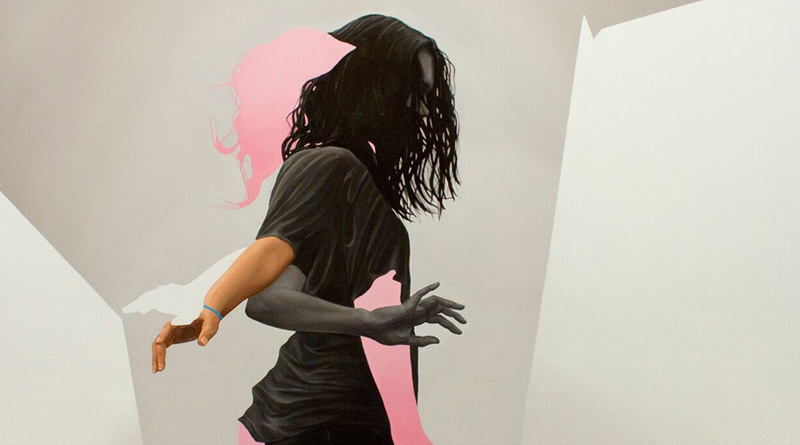 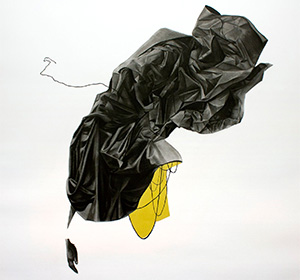 HOUSTON— Shayne Murphy’s signature is unmistakable, yet his new body of work takes off on a new tangent, going deeper into his process as his first solo effort in Houston at Anya Tish Gallery, Fluorescent Gray, draws from images of war and conflict, Oct. 14– Nov. 12.

more about Shayne Murphy on A+C 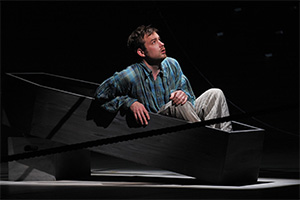 DALLAS—Dallas Opera launches the season with Eugene Onegin, Tchaikovsky’s tale of innocence and aristocracy in 19th century Russia, and the 2010 hit Moby-Dick, based on Melville’s iconic novel, from the creative team of composer Jake Heggie and librettist Gene Scheer. 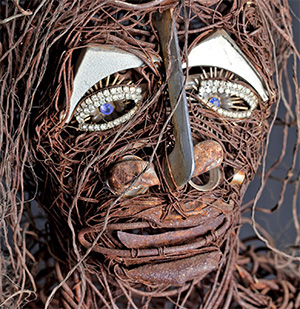 HOUSTON—Sculpture Month Houston, spearheaded by Volker Eisele and his team at Rudolph Blume Fine Art / ArtScan Gallery and curated in collaboration with artist and curator Tommy Gregory, spreads out all over the city, Oct. 15-Nov. 19  at The Silos at Sawyer and many area galleries and nonprofits, along with sculpture tours of Hobby and IAH airports. 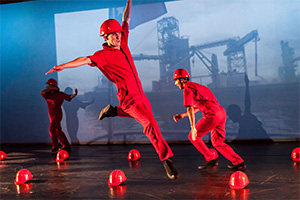 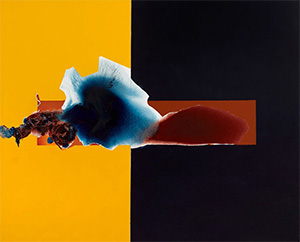 CORPUS CHRISTI—Texas native Dorothy Hood was an abstract expressionist painter who worked primarily in oil paint and ink to create an irresistible body of  work  that  is  colorful  and  precise. Through Jan.  8,  the  Art Museum  of  South  Texas  hosts  a  retrospective  exhibition  of her  work, The  Color  of  Being/El  Color  del  Ser:  Dorothy  Hood  (1918-2000), chronicling  her  career  from  studying  at  the  Rhode  Island  School  of Design in the 1930s to the time she spent in Mexico painting alongside Juan Orozco.

more about Dorothy Hood on A+C 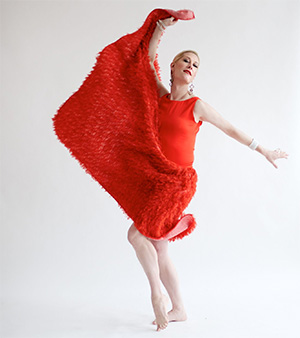 HOUSTON—Lott Entertainment Presents opens the season with the amazing trans-genre artist Mx. Justin Vivian Bond in Love is Crazy, as part of the Joe’s Pub Series on Oct. 20-21 at the Neuhaus Stage at the Alley Theatre. Mx. Bond has received  an Obie (2001), a Bessie (2004), a Tony nomination (2007), the Ethyl Eichelberger Award (2007), The Peter Reed Foundation Grant, and a New York Foundation for the Arts Grant for Artists, and has had a longstanding career on and off Broadway.

more about Lott Entertainment on A+C 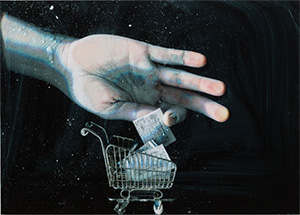 DALLAS—The latest iteration of the Dallas Museum of Art’s Concentrations Series features the work of German artist, Lucie Stahl. The artist uses a flatbed scanner to combine found objects into images that comment on consumption, commercialism and waste. The exhibition remains on display through March 12, 2017.

more about Lucie Stahl on A+C 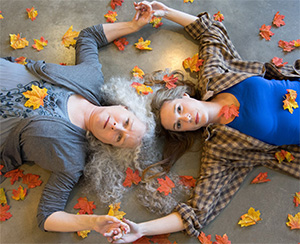 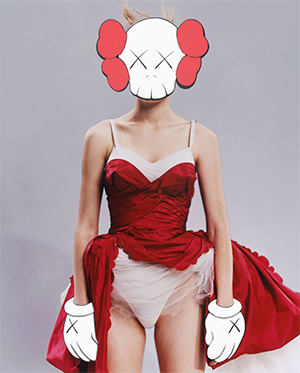 #2: KAWS: Where the End Starts

FORT WORTH – In 2012, COMPANION, an enormous grayscale statue resembling Mickey Mouse sat outside The Modern Art Museum of Fort Worth. There were black x’s on the back of both of his hands, in which he was resting his face. In spite of its cartoonish quality, the impossible-to-ignore sculpture evoked sadness. This is one of the characters created by KAWS, a Brooklyn-based artist, who will be the subject of KAWS: Where the End Starts, an exhibition at The Modern running Oct. 20 – Jan. 22, 2017. The exhibition will peer into the artist’s interest in the juncture between design and fine art.

more about KAWS on A+C 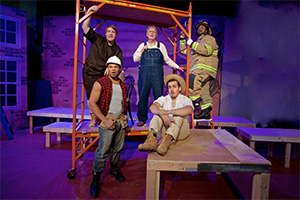