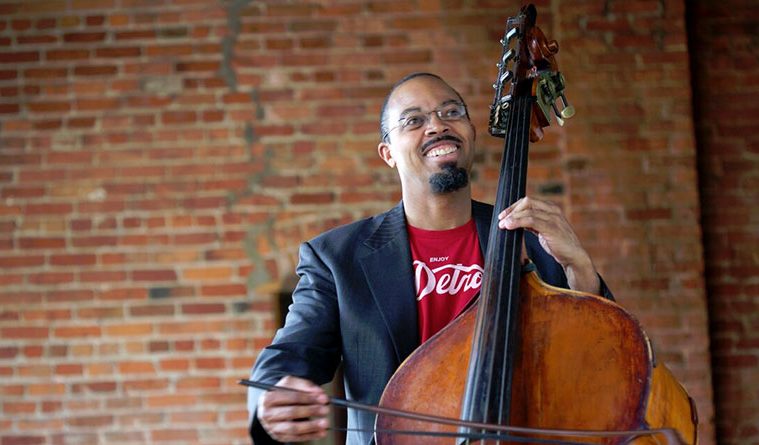 IMAGE ABOVE: Don’t miss Rick Robinson performing with the River Oaks Chamber Orchestra in Houston on Sept. 26 at The Church of St. John the Divine and again on Sept. 27 at Miller Outdoor Theater.  Photo courtesy of the artist. 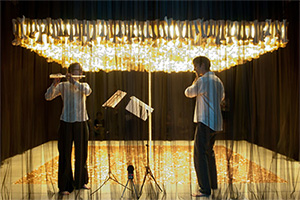 #10 – Deep Listening at the Blanton

AUSTIN—The next SoundSpace at The Blanton Museum of Art at The University of Texas at Austin  will focus on the work of Pauline Oliveros on Sept. 13 at 2pm.

Photo courtesy of the Blanton Museum of Art.

more about Soundspace on A+C 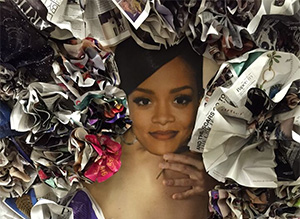 AMARILLO—Artists could be considered for the Amarillo Art Museum’s sixth Biennial if they a. worked in the realm of sculpture and b. lived and worked within a 600 mile radius of the museum.

Guest Curator Leigh Arnold, Assistant Curator at the Nasher Sculpture Center served as the sole juror of the exhibition which will be up at AMoA through October 9th.

more about West Texas on A+C 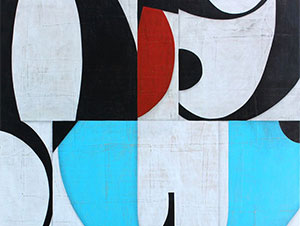 FORT WORTH—Cecil Touchon’s influences may be far-reaching, but language and abstraction have been omnipresent in his artistic career.

more about DFW on A+C 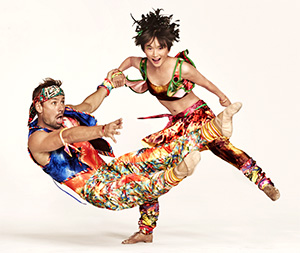 The 10-week tour also includes a stop in Austin at TX Performing Arts on Oct. 20.

more about Twyla Tharp on A+C 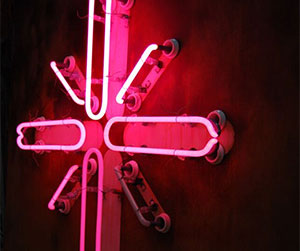 HOUSTON—Houston-based artist Tommy Gregory returns to his near-manic interest in devices that rule our lives (and his) in Unloading at Houston’s Redbud Gallery, Sept. 5-27.

more about Tommy Gregory on A+C 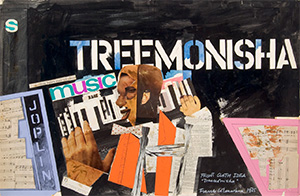 SAN ANTONIO—Following in the footsteps of last year’s Artists Take the Stage, the McNay Art Museum continues their exploration of the myriad connections between the art forms with Art History Goes to the Theatre: Research Secrets of Great Designers, on view Sept. 21 through Jan. 31.

In recent years the revisionist trend in art and traditional historiography has led scholars to reexamine the myriad influences of artists of all stripes, and while El Greco and Frank Stella may not be mentioned in Playbill, the McNay aims to illustrate for museum-viewers how some of the world’s greatest artists made their mark on the stage.

more about the McNay on A+C 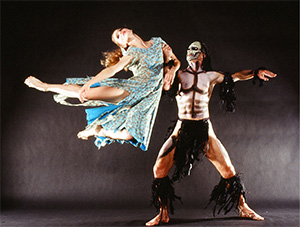 more about the Houston Ballet on A+C 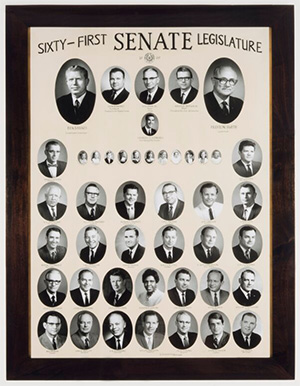 #3 – Donald Moffett at the Blanton

This month the Blanton Museum of Art presents the first in a two-part installation of newly acquired works by Moffett as part of an initiative to increase its holdings by artists from Texas.

The work will be on view through February 28.

more about Donald Moffett on A+C 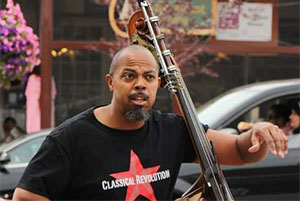 HOUSTON—Andrés Cárdenes conducts River Oaks Chamber Orchestra (ROCO) in “Gitcha Groove On!,” with a world premiere by Rick Robinson on Sept. 26 at The Church of St. John the Divine and again on Sept. 27 at Miller Outdoor Theater. Works by José Pablo Moncayo, Poulenc and Erich Wolfgang Korngold complete the program.

more about the ROCO on A+C 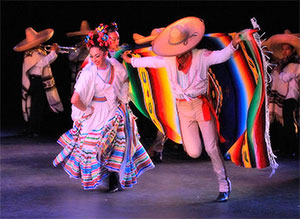 TEXAS— Amalia Hernandez and the dancers of Ballet Folklórico de México whip up a frenzy of motion in their extravagant production of Mexican folk dances that draw from many traditions, on Sept. 14 at the Tobin Center and Sept. 16 at the Verizon Theatre in Grand Prairie/Dallas.

Photo courtesy of The Tobin Center.

more about San Antonio on A+C