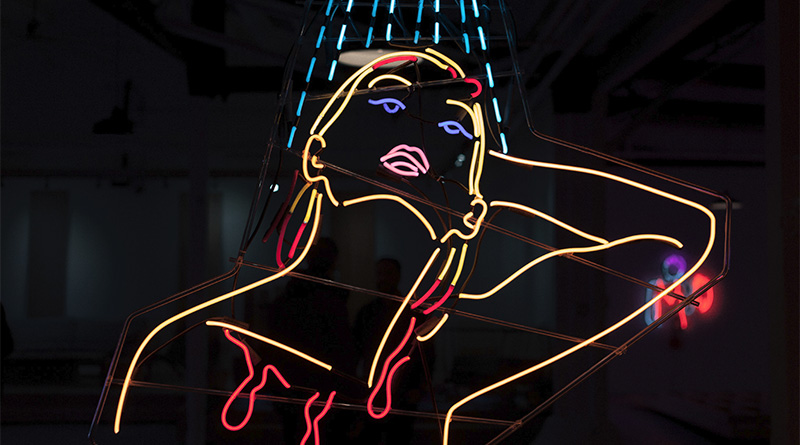 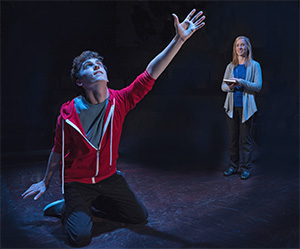 #9: The Curious Incident of the Dog in Night-Time at the ZACH

AUSTIN—ZACH Theatre presents the Austin premiere of Simon Stephens’s The Curious Incident of the Dog in the Night-Time, through March 4 at Topfer Theater. Based on the beloved 2003 mystery novel by British writer Mark Haddon, The Curious Incident chronicles the story of 15 year-old Christopher Boone, an autistic boy enormously gifted in math but lacking the social skills to navigate everyday life. He discovers a murdered poodle on a neighbor’s lawn, and the mystery unravels in Christopher’s mind and on stage.

Preston Straus as Christopher in the ZACH Theatre production of The Curious Incident of the Dog in the Night-Time. Photos by Kirk Tuck.

more about this show on A+C TX 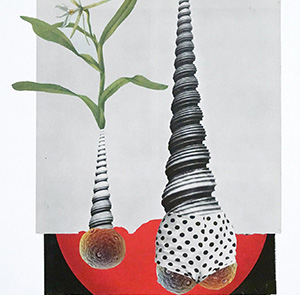 GALVESTON— Michael Golden created approximately 70 new collages which are exhibited at the Galveston Art Center in a show titled 0 – Connected, on view through Feb. 25. Golden has amassed a deep file of images—snakes and spiders, birds, the moon, blood—that make up an ever-expanding personal iconography which he incorporates into artworks that vibrate with color and the perpetually unfolding patterns of “sacred geometry.” 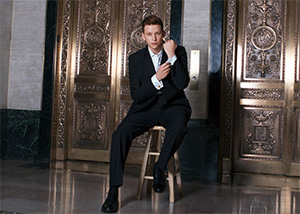 HOUSTON— Houston Grand Opera Studio member Aryeh Nussbaum Cohen has emerged as the countertenor to watch. You can watch him next at Ars Lyrica when Cohen performs Handel’s Esther as part of “Esther & Jonah,” Feb. 16 at Zilkha Hall / Hobby Center For The Performing Arts, produced in collaboration with Bach Society Houston as part of the 2018 Houston Early Music Festival, and as part of “Long Live the Queen” on April 7 at Zilkha.

Aryeh Nussbaum Cohen in the Neils Lobby of the Esperson Building. Photo by Shannon Langam for Ars Lyrica Houston. 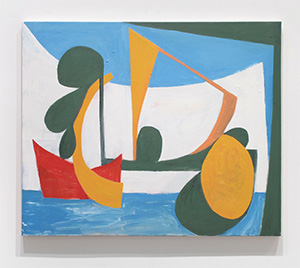 DALLAS—Though innocuous and lighthearted in disposition, David Aylsworth’s shapes and colors simultaneously feel worked and deliberate—more sculpted than painted—as if he slowly hacked away at the forms until the proper balance had been reached. To some extent, that feeling is true to form. He constructs his paintings layer after layer after layer, built up over long periods of time. Although the final paintings are all made of clear and distinct forms and shapes, the traces of the battle and the abuse exacted from the canvas are still visible just under the final painted surface. His current exhibition, Wherefore & Hence at Holly Johnson Gallery runs through March 24. 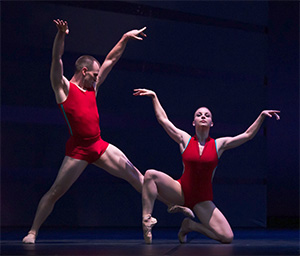 AUSTIN—Ballet Austin has a blockbuster spring season ahead, launching with Masters of Dance, Feb. 16-18 at the Long Center. The program features Shade, a world premiere by Pam Tanowitz, one of today’s most exciting dancemakers, In Creases by New York City Ballet resident choreographer Justin Peck, who is taking the ballet world by storm with his fresh approach; and Ballet Austin Artistic director Stephen Mills’s dynamic ballet Kai. 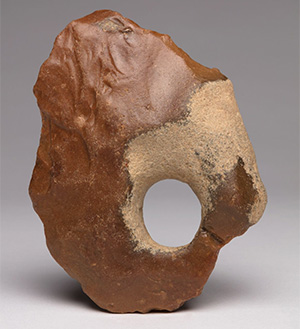 DALLAS—Extraordinary examples of handmade stone tools, some of the first aesthetically-conceived objects known to humankind, will be included in the exhibition First Sculpture: Handaxe to Figure Stone, on view through April 28, at the Nasher Sculpture Center. To develop the exhibition, Artist Tony Berlant and Thomas Wynn, Professor of Anthropology at the University of Colorado, Colorado Springs, traveled to more than 22 museums across Europe, the U.S., Africa, and the Middle East in pursuit of ancient tools, some of which are more than 2 million years old. 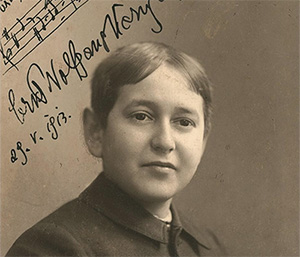 #3: The Ring of Polykrates at Dallas Opera 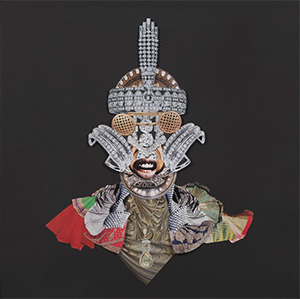 #2:  Something to Say at McNay Art Museum

SAN ANTONIO—Something to Say: The McNay Presents 100 Years of African American Art is the first survey of modern and contemporary African American art at the museum and includes more than 50 paintings, sculptures, works on paper, and photographs from the collection of Harriet and Harmon Kelley who paved the way for the collection of African American art by museums and private individuals across San Antonio, Texas, and the United States. Organized by the McNay’s Head of Curatorial Affairs, René Paul Barilleaux with curatorial advisor Lowery Stokes Sims, former curator at the Metropolitan Museum of Art, former director of the Studio Museum in Harlem, and former chief curator at the Museum of Arts and Design.

Rashaad Newsome, Kwabena, 2017. Collage on paper in custom frame with leather and automotive paint. Collection of the McNay Art Museum. © Rashaad Newsome. Courtesy of the artist and De Buck Gallery.

more about the McNay on A+C TX 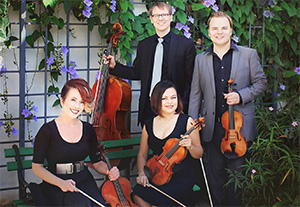 #1:  Da Camera’s Beethoven for All

HOUSTON—The entire cycle of Beethoven string quartets launched Da Camera’s inaugural season in 1988. This season, 30 years later, this monumental cycle is being recreated in free concerts all over the city with The Beethoven For All project. February features several Beethoven for All events, including: Axiom Quartet on Feb. 7 at the Houston Public Library’s Julia Ideson Building, Apollo Chamber Players on Feb. 9 at the Russian Cultural Center, The Calliope String Quartet on Feb. 10 at the Campbell Learning Center as part of Da Camera’s Music Encounters educational program, Terra Nostra on Feb. 15 at Christ the King Lutheran Church, and KINETIC on Feb. 18 at Archway Gallery.