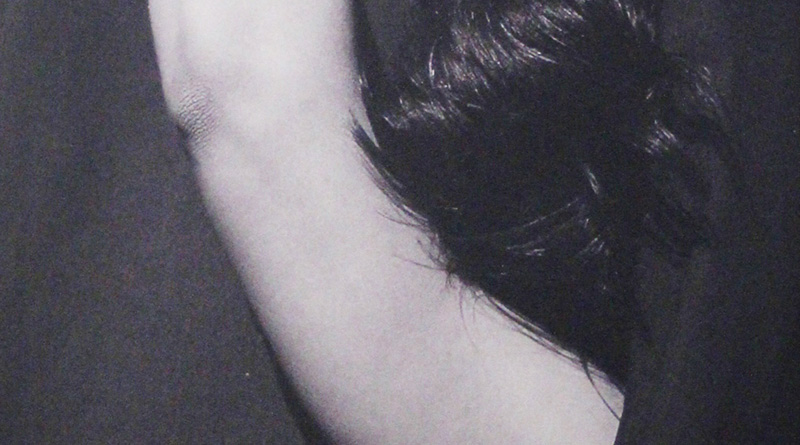 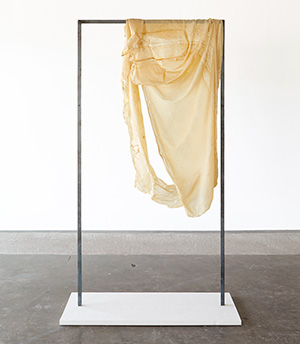 AUSTIN— Zack Ingram was unanimously chosen by an esteemed four-member panel as this year’s Tito’s Prize winner, awarding him $15,000 and a solo exhibition. On view through Dec. 16 in the Big Medium Gallery, Skin Thick references “certain material surfaces that have a specific relationship to the body” through which Ingram unites his printmaking and sculptural concerns, as well as creative writing and making objects, to question the process of identity construction. 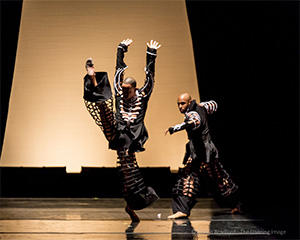 DALLAS—Bridget L. Moore, the new artistic director of Dallas Black Dance Theatre is charting a choreography-focused path and the evidence will be in full view during Director’s Choice, Nov 3-4 at the Wyly Theater, which includes a new version of Moore’s Uncharted Territory expanded for the whole company, along with works by Houston’s Andy Noble, Booker T. alum Rebecca Troyak and Atlanta native Juel D. Lane. 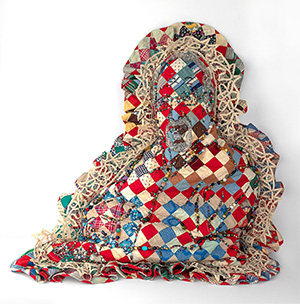 DALLAS—Let your Flowers Grow, on view at Conduit Gallery through Nov. 25, is Anthony Sonnenberg’s invitation to his fans to step into his cornucopia of references, from Classical and Rococo to American kitsch.

This show can best be described as a labor of love, in which the artist pays deference to friends, family, the gay community, and the whole of art history. 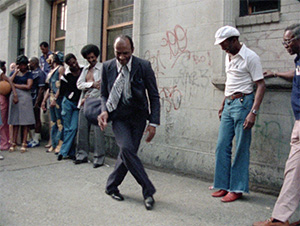 HOUSTON—Houston Cinema Arts Festival, Nov. 9-13, opens with Love, Cecil, Lisa Immordino Vreeland’s documentary about portrait photographer, stage and costume designer, and “magnificent dandy” Cecil Beaton on Nov. 9 at the MFAH, and closes with I, Tonya, about the figure skater Tonya Harding, on Nov. 13 at the MFAH, with many exciting arts-focused films in between, including several dance films.

No Maps on My Taps (1979) and About Tap (1985) screen at the MFAH on Nov 12, with the acclaimed producer director George Nierenberg in attendance as part of Houston Cinema Arts Festival, Nov. 9-13.

more about the HCAF on A+C TX 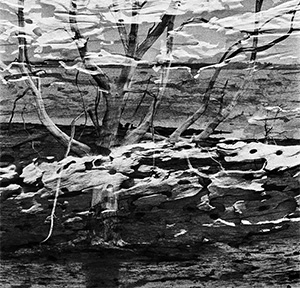 SAN ANTONIO—Both Paula Luttringer and Gissette Padilla lived and emigrated from South American countries during eras of social and political upheaval. The artists examine their past to make sense of the present, using memories and experiences to create work that focuses attention on the injustices they and others like them have suffered. Luttringer’s black-and-white photographs and Padilla’s low-relief wall assemblages are on view through Jan. 7, 2018 at Blue Star Contemporary. 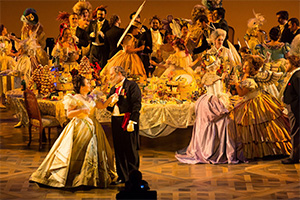 HOUSTON—Houston Grand Opera’s incredible month continues with La Traviata, through Nov. 11 and Julius Caesar, through Nov. 10 at the Resilience Theater at the George R. Brown Convention Center, where the company has built an intimate theater to see opera up close. HGOco also fires up with Tom Cipullo’s powerful chamber opera Glory Denied, Nov. 6-9  in the Hangar Building of the 1940 Air Terminal Museum, and the Veterans Songbook final concert on Nov. 11 at Christ Church Cathedral.

more about the Houston Grand Opera on A+C TX 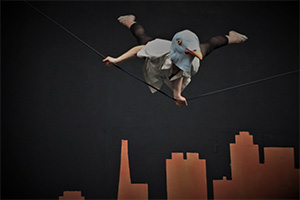 SAN ANTONIO—Luminaria is difficult to pigeonhole because it’s not regionally specific nor is it discipline-specific. Music, visual arts, poetry, dance, and film are all represented and, under the helm of executive director Kathy Armstrong, Luminaria migrates, creating ephemeral works that live on in the minds of the engaged citizenry, or through murals or other generated artworks left behind. On the evening of Nov. 10, the “place” to be to experience Luminaria and celebrate the festival’s 10 year anniversary is Hemisfair Park, famously the site of the 1968 World’s Fair.

more about Luminaria on A+C TX 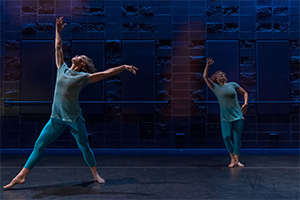 AUSTIN—Kathy Dunn Hamrick Dance Company presents Parade, Kathy Dunn Hamrick’s one-hour modern dance designed specifically for KC Grey, a warehouse space off of South Congress, Nov. 30-Dec. 3. “I juxtapose the innocent and joyful homecoming parades of my youth against ominous, show-of-force military parades to reflect how I currently perceive the world around me,” says Hamrick. “Parade doesn’t deliver answers, but by blurring images from both types of parades throughout the hour-long dance, I hope to subtly demonstrate, through movement, how easy it is to slip from celebration to threat, from peace to conflict.”

more about dance on A+C TX 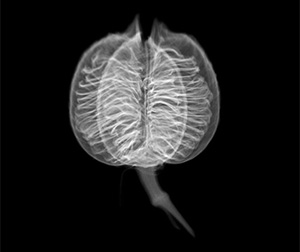 FORT WORTH—Dornith Doherty uses the penetrating stare of X-rays to create visually intricate and entrancing still-life images that reveal the disquieting fragility of the fledgling plants and seeds kept to ensure our survival. Selections from her project Archiving Eden are on view at the Amon Carter Museum of American Art until Jan. 14, 2018. 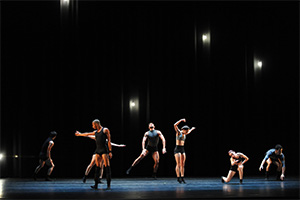 DALLAS—TITAS Presents brings in Malpaso Dance Company, one of Cuba’s leading contemporary companies that has made its mark on Texas with strong performances in Austin through Texas Performing Arts and Houston through Society of Performing Arts. In Dallas, they will be performing a program that includes Aszure Barton’s Indomitable Waltz, Ronald K. Brown’s Why You Follow and Trey McIntyre’s Bad Winter, one of the most magnificent break up ballets of all time, Nov. 10-11 at Moody Performance Hall.