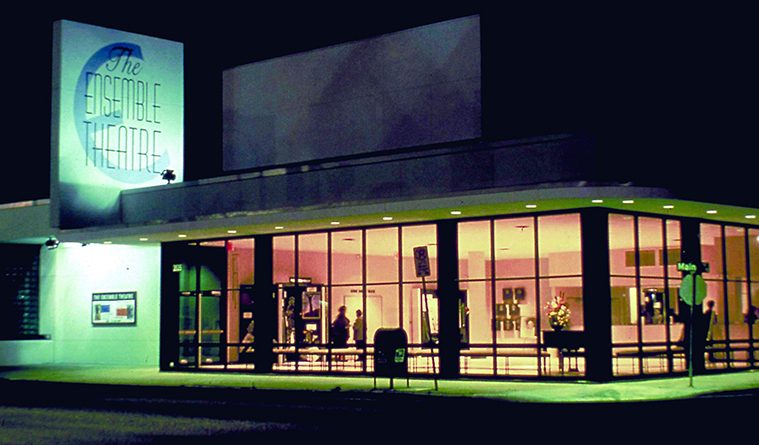 The Ensemble Theatre Celebrates 40 with a Stellar Season 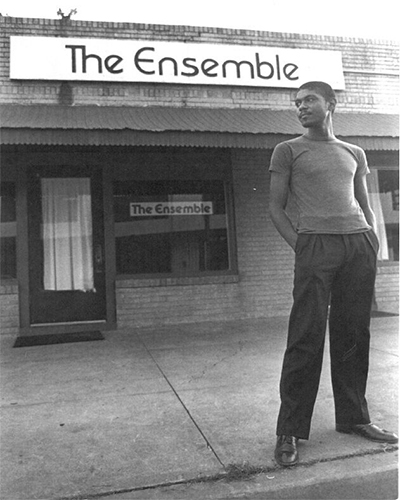 It all began in the trunk of a car. George Hawkins, lean and possessed of a mega-watt smile, spent the 1960s and the early 1970s captivated by the African-American Theater Movement. Throughout the country, the movement brought new Black voices onto the performing arts scene, with challenging narratives that echoed the tumultuous and triumphant feelings of the time.

Hawkins looked at these stories and the artists creating these works and was determined to tell them here in Houston. He founded the Black Ensemble Company, vowing to offer the works of African-American playwrights and provide work for Black actors. The troupe of performers toured around the city, with many of the costumes and props kept in Hawkins’ trunk.

Forty years later, the nomadic company he founded, now called the Ensemble Theatre, is a thriving African-American company that has stayed true to Hawkins’ mission to share the work of Black artists. As the company gets ready to open its 40th anniversary season, it brings to the stage a series of works that showcase the company’s growth and depth.

“We add diversity to the theater scene—and we see ourselves as collaborators with the community,” says Executive Director Janette Cosley. “We’ve hosted other cultures on our stage; we had an Indian performing arts group come in, and we discovered that we share certain kinds of cultural touchstones, like the shade of color a person’s skin is. That’s something that resonates in the African-American community, and I didn’t know until that performance it was something discussed in Indian culture, too.”

Creating moments in which performers and theatergoers can learn that they are more alike than they are different has always been an element for the Ensemble, which in recent years has included actors of different races in its casts. But the group knows it is charged with the task of being a voice for the Black experience. 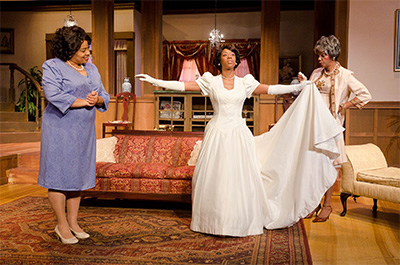 “I knew George and the kind of fortitude he had,” says Artistic Director Eileen J. Morris. “He had such a commitment to provide a place for artists to strengthen themselves, and he gave them a platform to make their voices heard.”

The building Hawkins found for his company’s home was a Lincoln Mercury dealership. Today, that former dealership is an anchor on METRO’s Main Street Red Line, across the street from the newly opened MATCH and nearby Houston Community College’s Heinen Theatre on show nights, the sprawling lobby boasts crowds of all ages and backgrounds.

“People know we do fantastic work,” says Cosley proudly. “And success really breeds success. Our donors have been so, so supportive of what we do, and they’ve been able to see that we keep growing.”

That growth will be evident in the 2016-2017 season, which includes four regional premieres, a world premiere and an audience-selected revival.

“And three of the shows are by female playwrights!” says Morris. “That’s exciting for us.” Morris says those plays—Sassy Mamas by Celeste Bedford Walker, The Nacirema Society by Pearl Cleage and The Front Porch Society by Melda Beaty—provide a unique look at where women fit into the culture, and how history shapes the present. 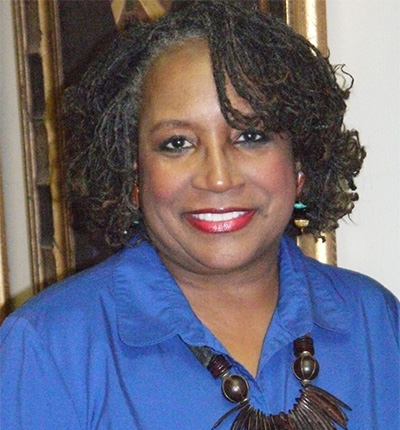 Sassy Mamas is a romantic comedy about women who unabashedly pursue younger men. The Nacirema Society, which won the audience choice award for which play on the Ensemble’s season should be revived, looks at the world of the African-American upper class. And The Front Porch Society, having its world premiere, explores what the election of the country’s first African-American president means to four Black women in Mississippi.

“She has a wonderful voice and a beautiful use of language,” says Morris of playwright Beaty. “And it looks at the energy and hope of electing the first African-American president, but there’s still something deeper and sadder there.”

Morris says she’s also excited that Mahalia by Tom Stolz explores the life of legendary singer Mahalia Jackson. The First Noel, a musical by Lelund Durond Thompson and Jason Michael Webb, follows three generations of family affected by loss. “I read this play, about a mother who doesn’t want to celebrate Christmas because of a tragedy, and I thought, this story is priceless. It’s about how you’re family and you’re together and you give thanks.” If the underlying themes sound universal, Morris says that’s no accident.

“We like to say the E in Ensemble stands for ‘everyone,’” quips Morris. “But it’s true. We were here to preserve and promote the work of African-American artists, but we are for everyone.” 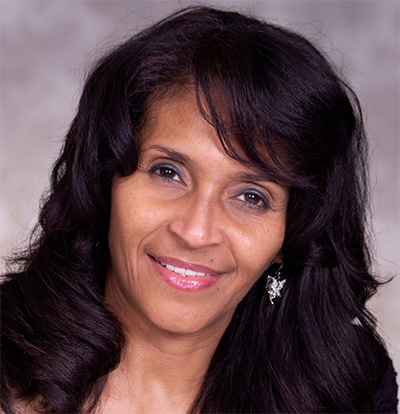 Cosley credits the theater’s success to the late Hawkins’s tenacity and vision, as well as to the supportive and enthusiastic board of directors, and the artists who have offered their time and talent to helping the theater grow.

“There is so much great talent in this city,” says Cosley. “And it is wonderful to give local artists an opportunity to work. But we also give the community exposure to African-American playwrights, and we keep the voice of the African-American experience alive. It’s an awesome responsibility.”