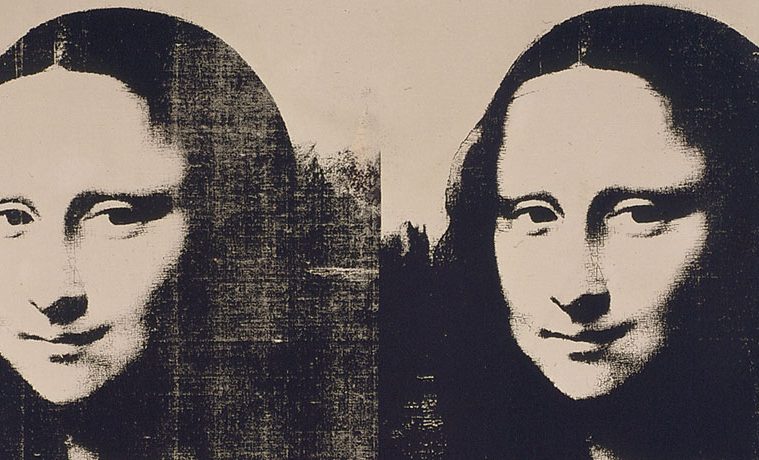 The Many Lives of Artworks

Group shows sometimes add up to more than the sum of their parts, but rarely to the extent that Hotel Texas: An Art Exhibition for the President and Mrs. John F. Kennedy, which opens Oct. 12 at the Amon Carter Museum of American Art, does. In restaging an impromptu exhibit that adorned the Fort Worth hotel suite where the first couple spent their last night together, Dallas Museum of Art curator Olivier Meslay was limited by the tastes and calculations of its original organizers and the considerable constraints they faced. (The show spent the summer at the DMA before traveling to Fort Worth.) 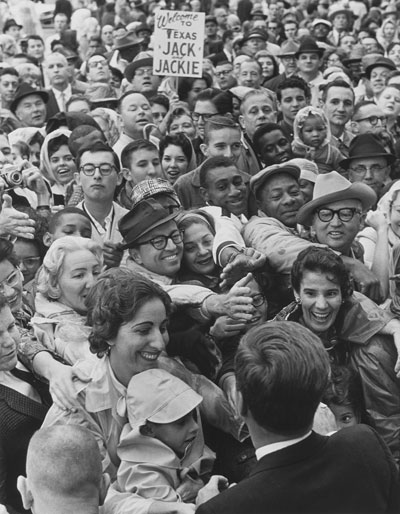 While discussing how to make historical exhibitions more compelling to young audiences who prefer contemporary art, DMA director Maxwell Anderson recently hit on why Hotel Texas is so much more compelling than it should be, given its charming but safe contents – which, Thomas Eakins’s masterpiece Swimming (1885) aside, skew toward fair or good works by good or great artists.

“Those works of art had multiple lives,” Anderson said. “They were made in a studio; they were acquired by a collector; they ended up in a home or a museum; then, for one night that they were in a hotel room, they took on a whole different signification.” (Similarly, British Museum director Neil MacGregor has often framed the Cyrus Cylinder’s 2,600-year history as a political football whose significance shifted with the fortunes of the Middle East.)

Seen in Hotel Texas, the works signify an exquisite kind of Kennedy memorabilia. For the Kennedys, the artworks signified their hosts’ remarkable hospitality, and perhaps, if the organizers were lucky, their sophistication and sympathy for the first couple’s much-touted support for the arts.

Of course, the organizers – Samuel Benton Cantey III and Ruth Carter Johnson (later Stevenson) – were anything but lucky. Not only did their gracious gesture swiftly became a footnote to the JFK assassination of Nov. 23, 1963; as viewers, the Kennedys, for all their refinement, turned out to be a curator’s worst nightmare, starting with each taking the bedroom planned for the other – a pointillist van Gogh, Maurice Prendergast and John Marin for her; Eakins, Charlie Russell and a Southwest-flavored Marsden Hartley for him.

Worse, they fell asleep without noticing the hastily but sensitively assembled décor – the show was conceived and completed in five days – which also included a Monet portrait, Picasso’s bronze Angry Owl (1951-53), a Lyonel Feininger cityscape and small works on paper by Morris Graves and Franz Kline. Only the next morning did Jackie Kennedy realize what she was looking at – thanks to the catalog on the parlor coffee table – and the couple phoned the organizers to thank them before getting on with the worst day of their lives.

The Kennedys were arts boosters to an extent unimaginable in presidential politics today. I sleep a little better knowing the most powerful man in the world sleeps near work by Glenn Ligon, but I can’t imagine Barack Obama or any contemporary president calling for a “New Frontier for American art.” Today, when national politicians raise the subject of art, they usually do so with censorious or penny-pinching motives. 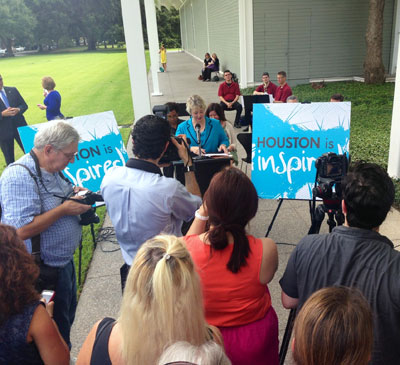 Nowadays arts boosterism is largely the province of local elected officials, who everywhere want to enlarge their cities’ respective slice of the cultural-tourism pie. Fort Worth City Councilman Joel Burns was on hand for the Modern Art Museum of Fort Worth’s México Inside Out press preview. Houston Mayor Annise Parker dutifully put on her game face to promote the convention bureau’s Houston is Inspired marketing campaign at a fall kickoff at the Menil Collection that consisted of vague homilies to the arts as vital urban amenities for locals and tourists – the more of the latter the better – alike.

In JFK’s rhetoric, art took on a grander, more geopolitical signification than heads-in-beds. “We must never forget that art is not a form of propaganda; it is a form of truth,” he intoned weeks before his death, before going on to use art as a form of Cold War propaganda: “Artists are engineers of the soul. It may be different elsewhere. But democratic society – in it, the highest duty of the writer, the composer, the artist is to remain true to himself and to let the chips fall where they may. In serving his vision of the truth, the artist best serves his nation.”

Art had already come to signify what the late critic Robert Hughes called “a cultural extension of the arms race” when Jacqueline, who preferred the French pronunciation of her name, charmed French President Charles de Gaulle’s culture minister into sending the Mona Lisa to Washington, D.C. and New York.

A million-and-a-half people filed past the Mona Lisa, ushering in the era of the blockbuster and game-changing expectations about art’s economic possibilities, forever rendering Leonardo’s masterpiece a darkly ominous signifier for Hughes. 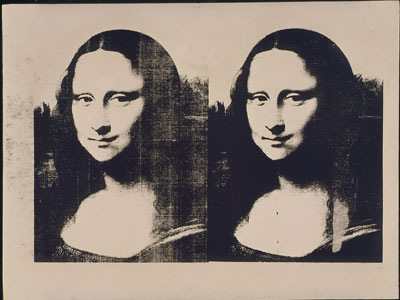 “In 1963, in New York, the Mona Lisa was now treated like a photo in a magazine – to be quickly scanned and then discarded,” Hughes said in his 2008 documentary The Mona Lisa Curse. “When Andy Warhol heard the painting was coming to New York, he quipped, ‘Why don’t they just have someone copy it and send the copy? No one would know the difference.’  The work I’d once so admired conjured up a nightmarish vision for the future of art, with swarms of passive art-imbibers lining up to be processed by therapeutic culture shots.”

Warhol – whom Hughes felt had a lot to answer for regarding “the entanglement of big money with art” – made my Hotel Texas fantasy pick: Double Mona Lisa (1963), the work I most wish had been available to the Fort Worth organizers. It now belongs to the Menil, which recently rotated it off view, but I saw it after driving back from my interview with Anderson. Under Renzo Piano’s gorgeously diffused natural light, and in contrast to the hordes Hughes watched squeeze past the Mona Lisa as it “turned into its own facsimile,” I had all the time in the world contemplate Warhol’s silkscreened facsimiles in solitude.