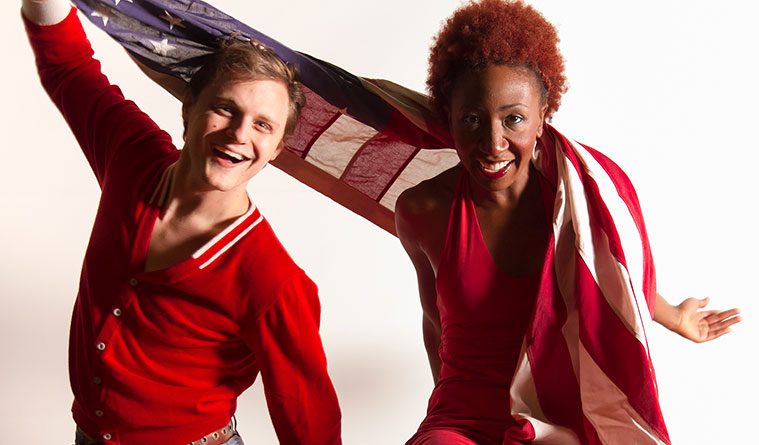 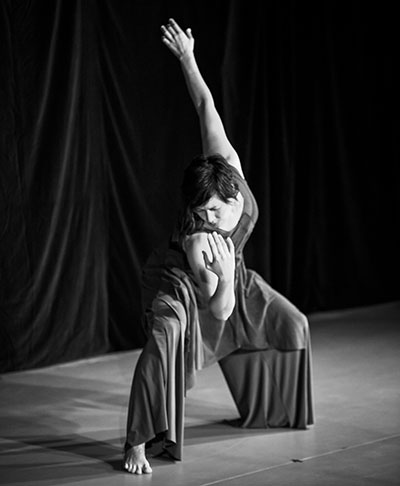 According to DSH executive director Stephanie Wong, the timing couldn’t be better. “Artists need an affordable way to show new work and audiences need an accessible way to discover new artists, and that is what DSH exists to do,” states Wong, with her usual can do spirit. “The difference for me is that producing is not the goal, but providing artists with the opportunities and tools they need to do their best work is. And if a dance festival is the most effective way to do that, then that’s what we’ll do.”

Since A Weekend of Texas Contemporary Dance shut down several years ago, and the Big Range Dance Festival ceased operation, it’s been a while since Houston has seen a multi-weekend long dance festival celebrating the wealth of dance in the area. “No one was happy to see Weekend go away, but I truly believe that if we hadn’t taken the time we needed to determine how to most effectively serve the community, we would not have been in a position to take over The Barn when that became necessary,” explains Wong. 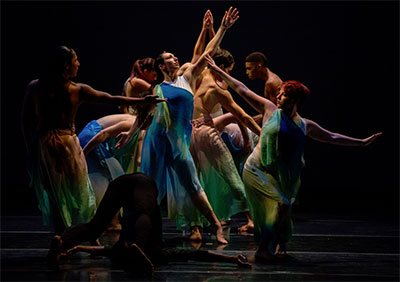 DSH, the only dance service organization in the US that operates a theater and rehearsal space, has become considerably more visible since taking over the former Barnvelder space. “Now that we have The Barn as our home, I think it makes more sense for us to provide this kind of program,” says Wong. “We already have the space and we want to utilize it fully.”

The festival was curated by a team of some of Houston’s most dance savvy arts leaders, including Rachel Cook of DiverseWorks, Jenni Rebecca Stephenson of Fresh Arts and Sixto Wagan of University of Houston Center for Arts Leadership. They received an impressive 76 applications in total. “We knew this kind of showcase opportunity for the community was needed, but the application process certainly reinforced the idea that this program was something DSH needed to step up and provide,” says Wong. 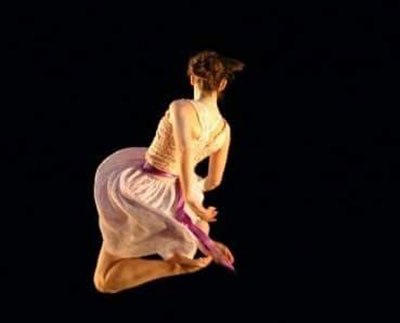 The Barnstorm Fest showcases local companies like METdance, Fly Dance Company, Nritya Dance Company, Tribe Kalyani, City Dance and others. It also provides a rare opportunity to catch up with independent artists, filling in a much needed niche in the dance scene. To that end, choreographers Cori Miller, Becky Valls, Catalina Alexander, Dionne Noble (Noblemotion), Andee Scott and others be performing recent work. Valls is setting Drift on current and former UH students, while Scott will perform her solo, the edge of it. “At its most fundamental level, my choreographic research involves exploring and exploiting the intersection between light and movement,” writes Scott in her artistic statement.

The DSH Residency artists, Lori Yuill, Joel Rivera and Alisa Mittin, will finally get a chance to show what they have been working on all these months. Yuill is working a piece called In the Upper 30’s. “It’s a duet that uses the cut up technique (popularized by William Burroughs) on movement and text in order to evoke subconscious meaning and relationships,” says Yuill. 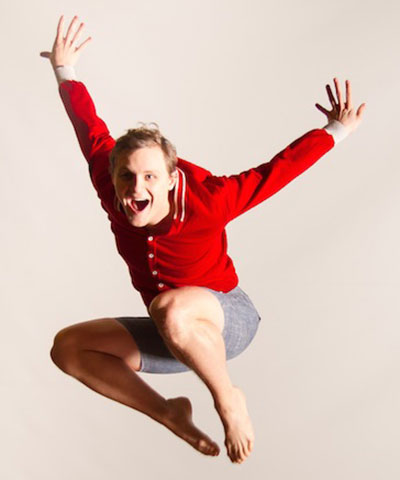 Barnstorm is also about debuts, as it will be the first time that local audiences will see what Open Dance Project is all about with the Houston premiere of artistic director Annie Arnoult’s American Me/I/We. Arnoult is the former director of Chicago’s Striding Lion Performance Group. Currently, she’s adjunct faculty member at The School of Theatre and Dance at the University of Houston, a core faculty member of Now & Next Dance Mentoring Project based in Washington, DC, and the director of Hunter Dance Center, a dance training center opening in Houston in the fall of 2015. Performing at the Barnstorm represents a homecoming of sorts for this Houston native. “It’s a realization of my dream to bring the work that I love (colliding the fantasy and magic of dance and theater with the gritty stuff of real human lives) to the place and people that I love (Houston),” says Arnoult. “American Me/I/We asks important questions with a playful wink and nod. I love to meet audiences with the familiar (a song we all know and love, a recognizable gesture, a board game, a marshmallow), and then twist it just enough to make them question it anew. Jogging memories, re-contextualizing the familiar, starting dialogues.” 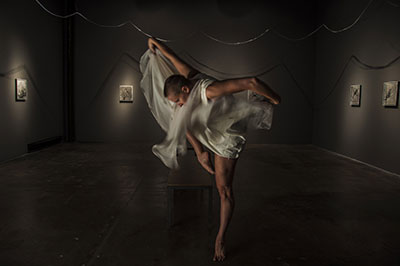 Erica Gionfriddo of ARCOS Dance.
Photo courtesy of the artist.

Barnstorm isn’t all about Houston either, as artists from other parts of Texas are also on the bill. “Because Texas is such a big state, I think it is really hard to for artists to see work and build community beyond Houston,” explains Wong. “And yet, that is such a valuable and essential tool to growing as an artist. By allowing our local community to share the stage with artists from other cities, we’re providing them all the chance to get to know and learn from one another. We also wanted audiences to have a chance to see something new and see what is being created in other locations.”

Austin-based ARCOS, directed by Erica Gionfriddo, makes their Houston debut at the festival, with a revised version of She, Extracted, which was included in the {254}Dance-Fest in Waco last fall. “This new version includes four  dancers and a score that doubles the length of the piece,” says Gionfriddo. “Dancers manipulate the on stage media to selectively expose and hide one another, establishing and destroying power dynamics between the performers. Through revising the work we have found themes exploring how technology is fallible, just as humans are, and acknowledge our use of technology in the piece as one of the power struggles to be constructed, examined, and deconstructed.” 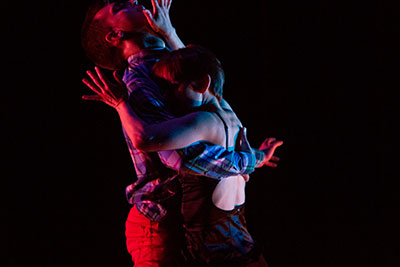 Joshua L. Peugh’s Dark Circles Contemporary Dance makes its Houston debut as well with Peugh’s Cosmic Sword, set to music by Boban i Marko Markovic Orkestar, Line Renaud, and Billy May & His Orchestra, danced by Peugh, David Cross and  Alex Karigan Farrior. “The BARN is a great, intimate space for us to share our work in,” says Peugh. “We’ve had quite a few performances around Texas this season and it is nice to be experiencing the dance community in the state where we are based.”

The festival also gives artists a chance to work on one specific project or even try something new, which was the case with Dionne Noble, of NobleMotion Dance, who will be premiering Where the pulse lies, danced by Rachael Hutto, with sound by Jonathan Kinsey and costumes by Barry Doss. Noble is experimenting with dialogue for the first time in this work. 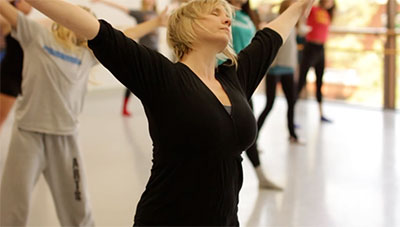 “What a journey. I started off wishing to create a work inspired by my relationship with my 86 year old grandmother and her battle with Alzheimer’s,” says Noble. “What began as a dance for one has morphed into a mini drama complete with a supporting character, dialogue and a disappearing costume. The creative challenge of developing a work that starts with something and ends with nothing pushed me to new territories as a choreographer.”