Where to See Texas Authors this Spring

Looking for a (cheap) something to do tonight? How about heading down to your local independent bookstore to meet the author of your next favorite book? Industry-watchers have been prematurely calling the time of death of the indy bookstore for decades now, yet throughout Texas those bookstores continue to breathe new life into the reading experience by providing live, not virtual, connections between author and audience.

Those bookstores, like Houston’s Brazos and Austin’s BookPeople are also such great champions of local talent, that readers might be overwhelmed with all the chances to talk to celebrated and up and coming Texas authors. No matter what genre, there’s some book and author for everyone. Here are just some of the highlights of a spring blooming with new books. 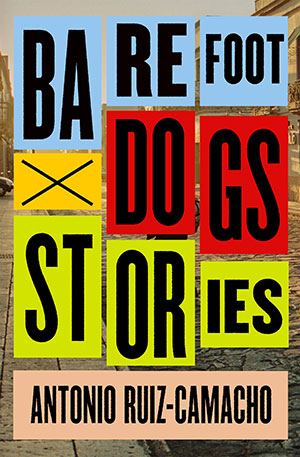 Sometimes the best stories are the true ones buried in time until a history detective digs the past up to help us understand who we were.

San Antonio native, Russell will be pretty much everywhere in Texas this Spring: Houston’s Brazos on Feb. 26, San Antonio’s Colonial United Methodist Church on March 2, Texas State University on April 8 and Barnes & Noble  in Fort Worth on April 17. She’ll read from her New York Times Bestseller and discuss this mostly forgotten chapter of World War II as American citizens of Japanese and German decent, including children who were born in the U.S, were interned and then forcibly sent back to their ancestral homeland in prisoner exchanges. 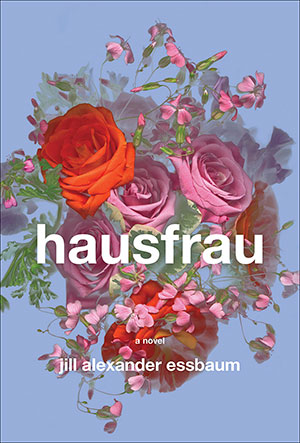 Discover your new favorite Texan author early, then chew on the delicious smugness when the rest of the world finds them, knowing you met them back when they were still hip, cool and unknown.

This collection of linked stories sprawls across states and countries following the lives connected to one wealthy Mexican family that begins to lose everything when the patriarch is kidnapped. Become drawn into Arteaga family saga as Ruiz-Camacho reads at BookPeople on March 10, Twig Book Shop in San Antonio on March 11 and Brazos on March 12.

The Memory Painter by Gwendolyn Womack

Science Fiction, thriller, love story, this debut from Houston-born Womack seems to cross genres and 10,000 years as a visual artist and neurogeneticist are brought together by shared nightmares and must solve a mystery going back to ancient Egypt. Currently, Womack is only scheduled to read at Brazos on May 8 but keep a look out for other appearances. 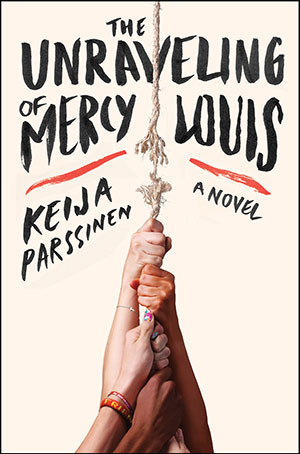 The Secret Lives of Girls and Women

Maybe there’s such a plethora of brilliant coming of age novels because in real life growing up usually sucks. Suffering and self-discovery makes for a good read, especially when we do so safe in the knowledge that at least we don’t have to go through that again.

The lives of three very different women over two generations in a small West Virginia coal mining town are explored in this novel from this writer-in-residence for Houston’s Writers in the School program. Meet her at Twig on March 18, Brazos on March 24 and BookPeople on the 30th and hear what kind of rich character ore she’s mining.

The Unraveling of Mercy Louis by Keija Parssinen

A Witch-hunt, perhaps not figurative, begins in a small Southeast Texas refinery town as teen girls, starting with the title character, a high school basketball star, fall victim to a mysterious ailment. Parssinen grew up in Austin where she played high school basketball, so I’m betting the small-town Texas landscape will be vividly accurate. She reads, and maybe reminisces on high school athletics, at Brazos on March 10 and BookPeople on March 12. 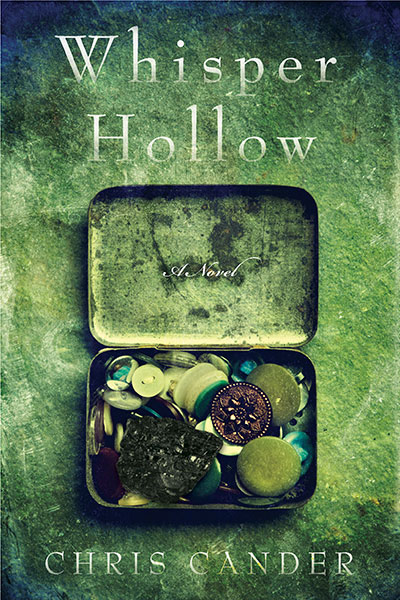 Every human life has that moment or experience of change, and sometimes those make the best stories.

The Book of Wanderings: A Mother-Daughter Pilgrimage by Kimberly Meyer

The University of Houston professor became a single mom her senior year in college. Years later, mother and daughter embark on a healing trip to sooth the mother’s wanderlust and daughter’s fear of abandonment. They trace the pilgrimage path of medieval Dominican friar, Felix Fabri, from Venice to Israel to Alexandria. Last stop, Brazos on April 14.

Dangerous When Wet by Jamie Brickhouse

The scariest thing about one time standup comic and New York publicist Brickhouse’s (obviously) unsuccessful suicide attempt was knowing he would have to deal with his Mama Jean afterwards. The Beaumont native calls Dangerous a memoir about his two most important relationships, alcohol and his mama. Exchange your own mother or Beaumont stories with him at Brazos on May 12.

Filed Under: Any Resemblance to Real Houstonians, Living or Dead, is Purely Coincidental

The daughter of prominent Houston attorney and one-time mayoral candidate Gene Locke, Attica has made the Locke name recognizably her own as a novelist and as a writer/producer on the hit Fox series Empire. In Pleasantville she brings back Jay Porter, the Houston defense lawyer introduced in her debut novel Black Water Rising and plunges him into the middle of a murder-riddled mayoral election. Hit her up for Houston political gossip, or better yet Empire spoilers, at Brazos on April 28.