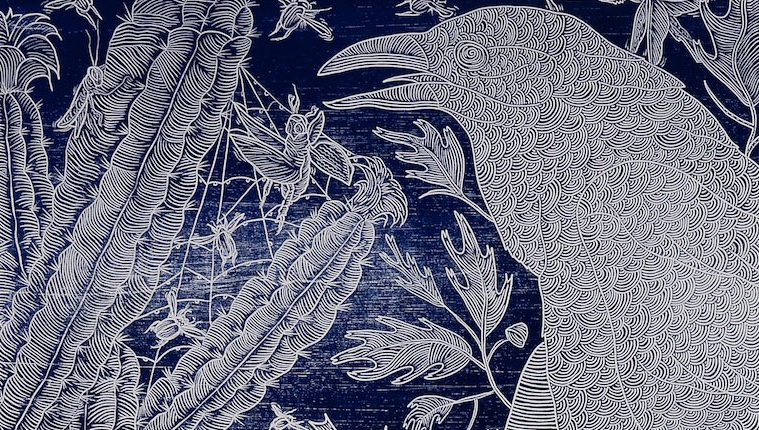 A Plethora of Prints

PrintHouston Returns, Leaving Its Mark on Spaces Large and Small

Although it’s only in its third year, PrintHouston, the annual citywide extravaganza of workshops, demonstrations, lectures, and exhibitions celebrating printmakers and their work, has already become a Houston art-scene fixture.

So much so that, although it’s known as a summer festival, PrintHouston’s 2013 event schedule spans 319 days, stretching the boundaries of the season even by Bayou City standards. Perhaps that’s fitting, since many PrintHouston events aim to show how artists are stretching the boundaries of a medium that print aficionados say still doesn’t get the attention it deserves.

But the lion’s share of activities is still concentrated in the traditional summer months, including two special exhibitions that will allow people to sample prints being made both in the region and far afield.

PRINT TX will feature the work of contemporary Texan printmakers, opening with a reception from 6 to 8 p.m. on June 13 at the Museum of Printing History. Juried by Peter S. Briggs, a curator at the Museum of Texas Tech University, the exhibition will feature 20 artists, from emerging to established, chosen through a blind jury process from 45 who submitted work.

In addition to seeing what Texan printmakers are up to, PrintHouston attendees can discover international print trends and techniques in IPCNY: New Prints 2013/Winter at Art League Houston. Over 30 works will be on view in the exhibit, which will travel from the International Print Center New York.

Exhibition co-curator and Glassell School of Art dean Patrick Palmer enlisted a group of print enthusiasts to raise the funds to bring these works to Houston. So far they’ve raised $10,000 towards their $12,000 goal and have motivated donors with a thank-you gift of prints by local artists (and A+C contributors) Beth Secor and Debra Barrera. The opening reception will take place from 6 to 9 p.m. on Sunday, June 28, with works on view through August 2.

Among the shows exploring printmaking’s nontraditional side is Playing with Process: Experimental Prints at the MFAH, organized by Rebecca Dunham and on view June 19-September 8 at the Museum of Fine Arts, Houston. Highlights include John Cage’s plexigram, Not Wanting to Say Anything about Marcel, with text screen-printed onto eight pieces of Plexiglas fitted in a slotted wood base; and Darren Waterston’s Eye as Moon, which the artist created by scanning and manipulating watercolors and drawings in a computer to create a final composition, which was then turned into an inkjet print and layered over an etching, with details added by hand in gouache, acrylic and silver leaf. Dunham said in an email that these and other works on view “push the boundaries of the medium’s possibilities.” 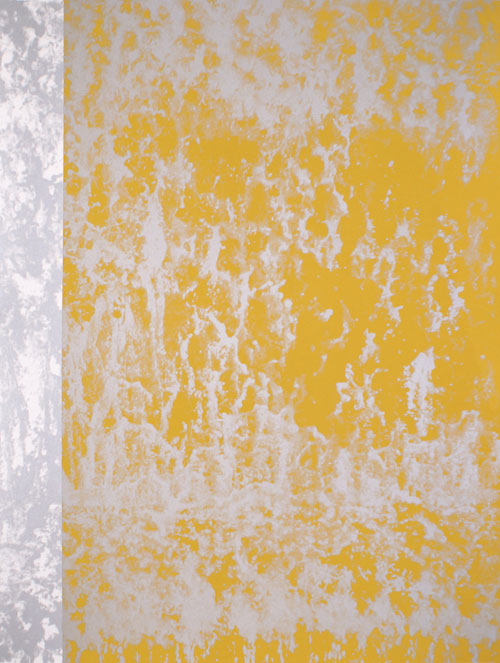 Since PrintMatters was founded not just to raise printmaking’s profile but to expand its market in Houston, it’s no surprise that many commercial galleries are also participating in PrintHouston. Wade Wilson Art is presenting Joan Winter: A Decade of Prints (May 31-July 6), featuring sculptural works and prints influenced by contemporary Japanese architecture. Winter will give a gallery talk from 2-4 p.m. on June 1.

—DANA MATTICE
Dana Mattice is a writer and artist who lived in Houston for seven years and continues the love affair from the wilds of Northern Minnesota. A+C visual arts editor Devon Britt-Darby contributed to this report.