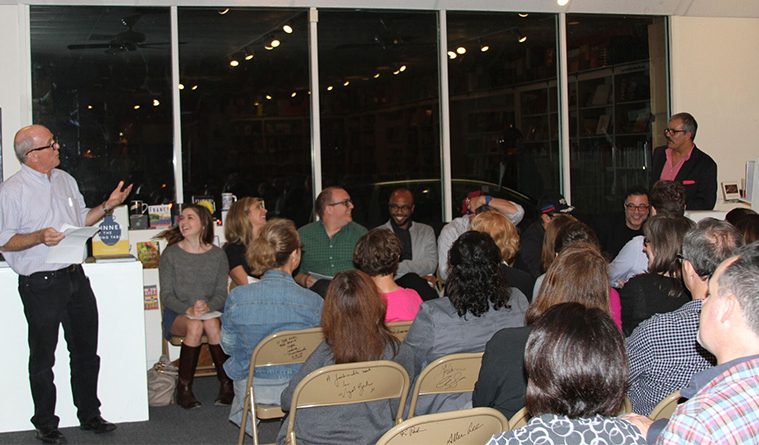 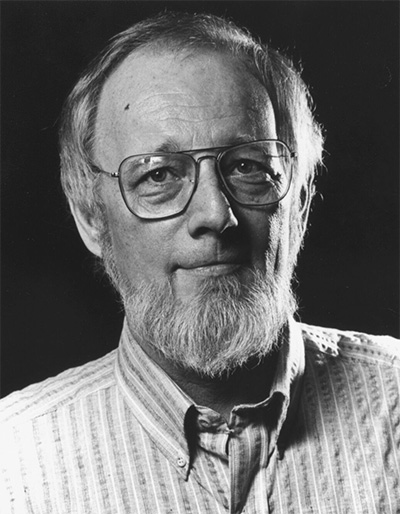 Once upon a time—a strange, tumultuous time called the 1960s—there lived a storyteller named Donald Barthelme. One day, in a daring feat of heroic word-craft, our storyteller rescued a fairytale from the mists of time and Disney copyright lawyers. He brought this psychological horror story of a young woman, her older, jealous rival and her sexually charged relationship with seven rather short members of the proletariat into the 20th century. And onto the wilds of urban America Barthelme set loose: Snow White; her house and shower-mates Bill, Kevin, Edward, Hubert, Henry, Clem and Dan; the vengeful Jane and her reflecting lover Hugo; and Snow’s ambivalent prince, Paul. Also, at some point, an ape makes an appearance.

Barthelme, a master of the short story, chose to house Snow White in the pages of his first novel, a work of unusual size and structural, post-modern shape. Yet a few years later, Barthelme sought to transfer Snow White from book to stage and toiled over a play script, but the magic of that adaptation never quite took hold in our storyteller’s lifetime.

Years passed and the play manuscript lay abandoned and forgotten, until once upon a time, in the second decade of the new millennium, a band of Houston artists set out on a quest to bring Barthelme’s Snow White to a new home, the theater. This is their journey.

The story begins at Brazos Bookstore, where General Manager Benjamin Rybeck wanted to organize a special presentation for what would have been Barthelme’s 85th birthday. Rybeck contacted Rich Levy, director of Houston’s literary arts organization, Inprint, for advice.

“I approached Rich Levy in early 2016 about doing something in-store to celebrate Barthelme’s birthday, since he’s such an essential part of Brazos history,” remembered Rybeck. But what’s so important about Barthelme to an independent bookstore, and Houston in general, that called for birthday celebration decades after his death in 1989? The answer is twofold. As a key figure of post-modern fiction movement, Barthelme’s literary voice helped to redefine what the short story and novel could be. “There was a push towards kitchen sink, realistic-minimalism like the work of Raymond Carver,” Levy says of the postmodern fiction trends informing and clashing during the later 20th century. 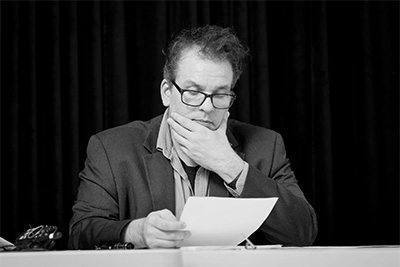 “I think in some ways, Barthelme, Robert Coover, John Barth, those guys, were reacting to that persistent interaction with reality in a very playful way. They wanted to throw out a lot of the rules of realism and let the text be self-referential. The text itself was a kind of plaything. That’s not to say that there’s not serious critiques of contemporary culture and society, but they didn’t mind a few laughs along the way.”

As a writer who spent much of his life in Houston, first as a journalist at the Houston Post and later  as a teacher in the newly formed UH creative writing program Barthelme remains one of Houston’s favorite literary sons. When Rybeck called, Levy had an idea: a reading of Barthelme’s abandoned play.

And now, gentle reader, we reach a point in a story that calls for a short flashback. Several versions of the Snow White play existed, and an early one had even reached publication in 1992 within The Teachings of Don B, a collection of some of his unpublished work. Barthelme’s wife, Marion, organized a private presentation of Snow White at the Alley Theatre, read by company members. Levy and Inprint associate director, Marilyn Jones were invited. Levy, who knew of the Teachings of Don B script, remembers thinking that the play read at the Alley must be a revised version, that Barthelme “had obviously worked on it” and that it was “terrific.”

That memory informed Levy’s suggestion for the Brazos celebration, if they could get a hold of the revised manuscript and find actors or readers who would know what to do with such material. The good players at Catastrophic Theatre came to mind. “They have a similar sensibility,” explained Levy of the choice. “They’re kind of post-modernist, surrealists themselves.”

Many fine tales contain the odd coincidence that occur in real life as well as fiction, and this one holds a rather wondrous one. Catastrophic artistic director Jason Nodler not only agreed to the idea of a reading, he wanted Snow White for the next Catastrophic season and knew the ideal director: long-time Catastrophic cohort Greg Dean, who not only loved the idea of a Snow White play, he had been trying to adapt one on his own for years. Dean had first encountered Snow White, not in novel form, but within The Teachings of Donald B.

“In those days anytime I thought something could be a play I wanted to make it into play,” Dean explained and so went to the novel and began imagining how to stage it. “Jason knew of my interest because I’d talked of nothing else for about ten years,” explained Dean.

A kind of Snow White summit was called at the Inprint offices with Rybeck, Levy, Nodler, Dean and Barthelme’s daughter Katharine, who, along with her sister, gave the approval for a full Snow White production and got the revised manuscript to the group. Dean set to work, going back and forth between the novel, the Don B version of the play and the revised script Katharine Barthelme sent them.

“It’s reexamining everything given this new information that we have, but my goal has always been to get as close to the structure of the novel while still making it a play,” explained Dean of his process and wanting to work with the revisions but also to make the stage version “feel more like reading the book.”

Levy notes how even in story form, Barthelme’s work calls to be read aloud. “He writes great, hilarious dialog. He’s so attentive in his writing to the cadences and the idiosyncrasies of idiomatic speech,” describes Levy.

Besides attempting to bring elements of the book’s form unto the stage, Dean also wants to bring the show into the 21st century, technically, as they can do things at the MATCH in 2017 that directors couldn’t do in the 1970s.

Barthelme toyed with musical ideas in the script, and Dean sees some of the sections of the novel that contain list-making, not as lists but as the text of song and dance numbers. While this production will not be a musical, it will be scored. Dean plans production numbers, with some help from Catastrophic associate director and choreographer, Tamarie Cooper. He envisions Snow White, with its large cast of fifteen, as an “enjoyable sensory assault with light, sounds, music projections, and dances.”

“This is like a return to the thing that made me want to start directing plays to begin with, making difficult material fun and accessible,” admitted Dean of his love of the avant-garde. “Snow White has a lot to it that is relatable. It’s one of the most heartbreaking books about falling in and out of love that I’ve ever read.”

Along the way, another presenter joined this artistic endeavor, as the University of Houston Cynthia Woods Mitchell Center for the Arts offered to make Snow White a featured part of the CounterCurrent17 Festival. “The way this project came together seems indicative of the strength of Houston’s arts community,” observed Rybeck. “One brief idea quickly gathers numerous community partners and much community support.”

The original instigator of the quest, Brazos Bookstore, still got its belated Barthelme birthday celebration, a preview reading on November 9, 2016. “When we scheduled this, we had no idea that there’d be a new political reality that day, just following the election,” described Rybeck. “Although many of us were in poor spirits, the performance lifted us all; it was a truly special night. It made me think a lot about what Barthelme, one of our shrewdest artists of the absurd, would have to say about our new President.”

And so once more upon a time—a strange, tormented time, called 2017—when we find ourselves daily questioning the nature of reality, a storyteller once again comes to rescues us with a bit of humor in our absurdist life-tale.