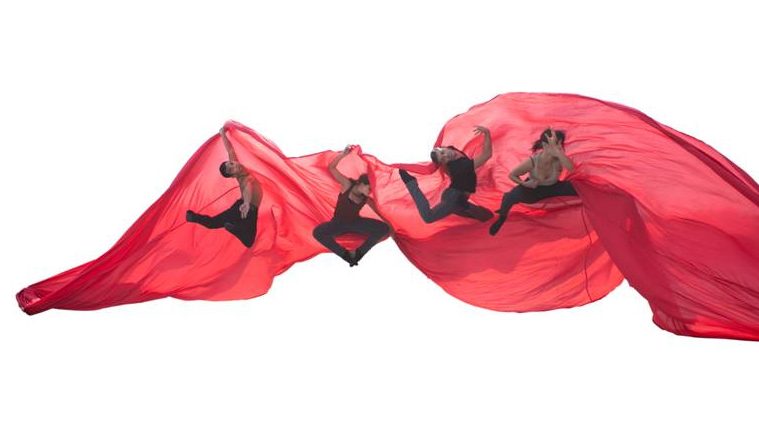 Washington D. C. based company E to perform NEXT: An Evening of Choreography of Israel and Spain.
PHOTO: PAUL EMERSON GORDON.

Every year Houston dance maven Maxine Silberstein scours the nation to find the right company to headline Dance Month, which takes over Kaplan Theatre at The Evelyn Rubenstein Jewish Community Center of Houston, January 10 – February 9, 2013. This year, the Washington, D. C. based Company E earned this treasured spot. Silberstein was new to the company, but not the choreographers on the bill: Andrea Miller and Roni Koresh have both held the center spot in previous Dance Months.

Over the years Houston Choreographers X6 has proved a steady indicator of rising talent. Silberstein and her team have put together a program that includes both veteran and younger dance- makers, including Kristen Frankiewicz, Laura Gutierrez, Lydia Hance, Erin Reck, Sandra Organ Solis, john r. stronks and Erin Reck, who premieres What Makes Us. “This is a mash up of new ideas that we have been working on in the studio,” says Reck. “We investigate the things that make us who we are, the things that happen directly to us, but also the things that happen in our world. The wars, politics, loves, losses, and how this then plays into our collective sensibility.”