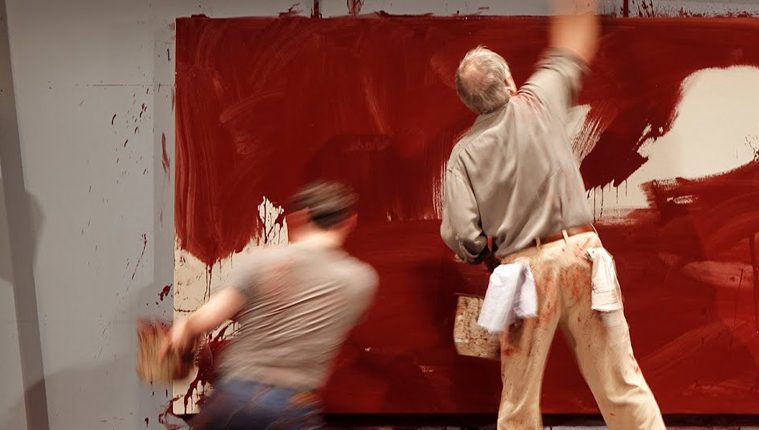 “With great plays and musicals, sensational performers and headline-worthy collaborators, the 2012-13 season truly has something to offer everyone,” says Artistic Director Kevin Moriarty.  “From Dracula to Peter Pan, from Mark Rothko to King Lear, the season is filled with unforgettable characters in plays and productions that are new, fresh and exciting.  Our unique Wyly and Kalita Humphreys stages will be transformed into a wrestling ring, an artist’s studio, a magical island filled with awe-inspiring flying, and a castle in Transylvania in which good and evil face off in a thrilling battle.”

“The 2012-13 season showcases DTC’s commitment to producing vibrant new work by some of the most exciting playwrights currently working in the American theater,” says Moriarty.  Roberto Aguirre-Sacasa (DTC’s It’s a Bird… It’s a Plane… It’s Superman) returns to Dallas with the world premiere of The DRACULA Cycle, a fresh take on Bram Stoker’s vampire classic.  Kim Rosenstock (Tigers Be Still) brings her new musical, Fly By Night, to DTC, written with Michael Mitnick and Will Connolly.  Award-winning playwright Rajiv Joseph and composer Bill Sherman create a contemporary new musical version of the Peter Pan story, Fly.  The Elaborate Entrance of Chad Deity will introduce Dallas audiences to the work of acclaimed playwright Kristoffer Diaz, who has also been commissioned by DTC to write two new plays for future seasons.

“We are also continuing our emphasis on collaboration,” says Moriarty.  New initiatives include a partnership with the Dallas Museum of Art centered around Red, the Tony Award®-winning play about legendary artist Mark Rothko, and collaborations with The Second City in Chicago and Trinity Repertory Company in Providence.  “This season, members of DTC’s Brierley Resident Acting Company will collaborate with their nationally recognized peer actors from across the country, allowing Dallas audiences to experience the artistry of new actors on our stage and introducing some of Dallas’ finest actors to new collaborators.”

Additionally, as part of its audience outreach initiatives, DTC is expanding one of its most popular programs, Stay Late, which invites audience members to stay after the play and discuss the production with members of the cast.  “This season we will launch a complementary new program, Come Early, that will invite audiences to learn about the play before it begins,” says Moriarty.

Also new this season, DTC is offering supporters an affordable membership program, for those interested in receiving access to unique, behind-the-scenes opportunities and special benefits.