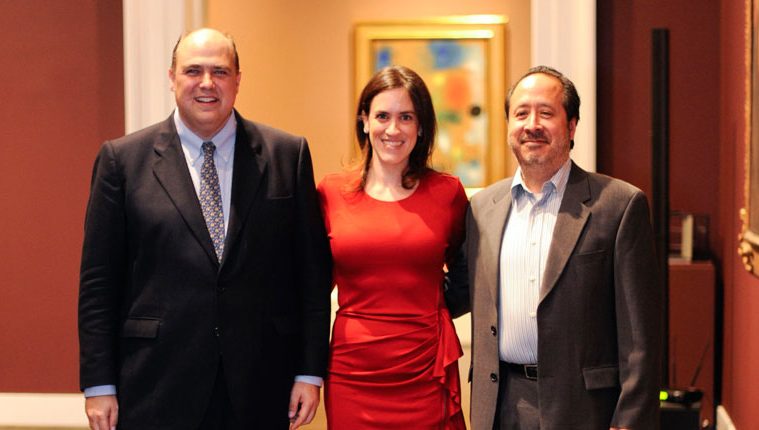 The Meadows Museum recently announced that Stephen Lapthisophon is the recipient of the 2012 Moss/Chumley Artist Award. The award is given annually to an outstanding North Texas artist who has exhibited professionally for at least ten years and has a proven track record as a community advocate for the visual arts.

This year’s recipient of the Moss/Chumley Award is a multimedia artist whose work defies classification; as a whole, he addresses questions of language, history, and cultural memory. Many of his projects are site-specific installations that address the sensory world. His sensory preoccupation is in part due to his own experience with an optic nerve disorder in 1994, which left him legally blind. Recent solo exhibitions include “Quotation as Gesture” at the Modern Art Museum of Fort Worth in 2009, “Spelling Lesson” at Conduit Gallery in 2011 and “The Construction of a National Identity” at Hyde Park Art Center in Chicago. He is represented at Conduit Gallery in Dallas.

In his own words:  “I use my own blindness as a figure for the ways we interpret the world through our own specific framing mechanisms. I have also been more and more drawn to create pieces involving a commentary on the sensory world as understood through food, cuisine, cooking and interaction through food and the art audience. My recent cooking projects have allowed me to speak to all the senses and examine the interaction of our sensory processes.” [excerpted from his acceptance speech of 2008 for the prestigious Wynn Newhouse Award, given to artists with disabilities]

The Moss/Chumley Award was founded to recognize not only talented artists residing in north Texas, but also to acknowledge those who have a proven track record as an active community advocate for the visual arts. He is a constant feature in the Dallas/Fort Worth arts scene, giving lectures and leading discussions; in addition, his support and advocacy of other artists and art projects in the Metroplex was readily recognized by the panel, and they believe that he is the type of artist Frank Moss and Jim Chumley would have had in mind when they established the fund and subsequent award.