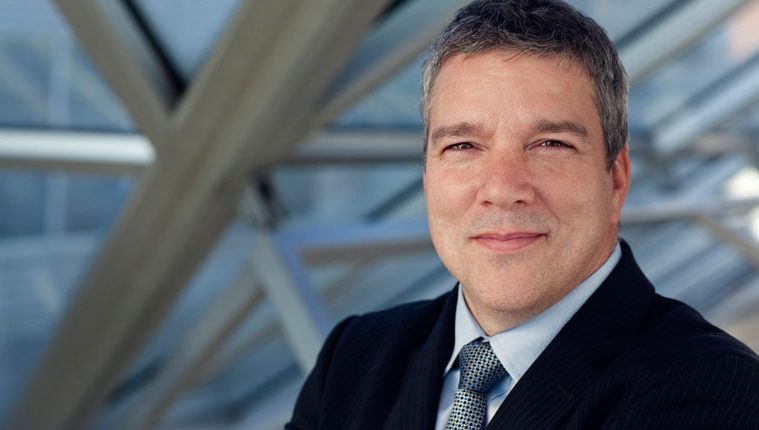 The Van Cliburn Foundation announced Wednesday that Jacques Marquis has been named president and CEO for the Cliburn, effective immediately.

Marquis joined the Fort Worth-based Cliburn in early September 2012 as interim executive director. With two decades of experience and an extensive network of national and international contacts, he has eagerly tackled the challenge of integrating a remarkable 50-year Cliburn history with the board’s strategic vision. As president and CEO, Mr. Marquis is committed to empowering the Cliburn’s professional team, and to inspiring thousands of volunteers and supporters, and millions of fans of piano music toward the goal of advancing the Cliburn’s position as the champion of classical music worldwide.

The Cliburn disseminates classical music worldwide and nurtures and launches young artists’ careers through the quadrennial Van Cliburn International Piano Competition and ensuing three-year international concert tours of its medalists as well as award-winning documentaries, radio broadcasts, and a live webcast that extends outreach to listeners across the globe. Founder Van Cliburn passed away last month.