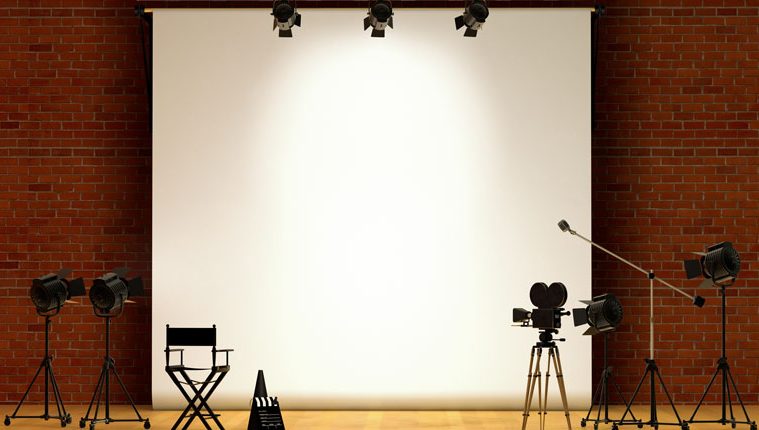 The Race is On!

A 24-Hour Video Race presented by The Video Association of Dallas.

On Friday, May 10, as the clock approaches midnight, teens, businessmen, teachers, housewives and other professionals will converge in the heart of Dallas for instruction on their mission — at 11:59 pm, they will be armed with a theme, a prop, a location and a line of dialogue and set free for 24 hours to compete in the 24-Hour Video Race. All of the films that make it by the 12-midnight deadline the following day will be screened at the Angelika Film Center and compete for awards and bragging rights.

The annual event is produced by The Video Association of Dallas, an organization dedicated to promoting an understanding of video as a creative medium and cultural force in our society, and to supporting and advancing the work of Texas artists working in video and the electronic arts.

Anyone with a camera and the willingness to race can participate. Past teams have included elementary school students to professional filmmakers.  Student teams compete against other student teams and adult teams are categorized by team size rather than skill level.

Bart Weiss, who teaches film and video at University of Texas at Arlington and heads up the Video Association, says there have definitely been changes since the Video Race’s inception.  The biggest one, he points out, being how technology has changed during that time.

“When we started people where shooting mostly Mini DV, which was great, but now when you see people shooting with digital SLR’s the image quality looks amazing [too].

Talking with Weiss, he explains some of the other intricate details that are involved in the Race each year as well.

A+C: How has the media of film in general really had an effect on the changes over the years with the 24-Hour Video Race including video, new technologies, amateur filmmaking and iphone films, for example?

Bart Weiss: Over the years people have shot in 16 mm film, 35 mm film and other crazy formats.  One team even had people shoot in Paris and send in the film over the net. Another team shot in 3D and had no idea if it would work, but it did magnificently. Overall, people have explored many new technologies.  Right now, I am also trying to push the filmmakers to explore the mobile space, where a whole other level of creativity can be unleashed too.

A+C: So, with that said, what do you see for the future?

BW: As for film in the future, media is ever evolving; smaller, cheater, but of course, what matters is good stories.  We all have good stories, but can we make them into good films; some yes, some no.

A+C: Taking a look ahead to next year’s race what changes might be possible in just 12 months from now?

BW: Having just come back from the NAB show where new gear is presented, the buzz is about 4k, I don’t think we will get there next year, but it will be soon.

A+C: So tell me about the 24-Hour Video Race this year?

A+C: How is the winner chosen and what is the prize?

BW: The judging is a long process. First of all, the films are turned in after the 24 hours and the next week we have three nights of screening.  We break down each category,  like for example, high school, college, into subgroups of about six videos that are shown at the Angelika.  After the screening the judges pick the films that will go to the finals the following week and then the next week after the films are shown they are judged.  We have very cool looking trophies and other prizes. There was a time when we had cash prizes, but the tone of the race was not in the spirit of creativity when we had cash prizes so we went back to trophies.

A+C: Tell me about some of the winners in the past and the overall affect this Race has had on local filmmaking and these filmmakers in general?

BW: There have been some great films made in the past from the 24-Hour Video Race that have ended up at other festivals. Students have also used these films to get into schools like USC and UCLA too.  We have had some teams that have participated every year and there are some teams that took part in the race in high school and now come back from all over the country to do it again.

A+C: What is the draw for filmmakers to participate in this 24-Hour Video Race?

BW: Well, the number one inhibitor of creativity is fear of failure so we have taken that out [of the equation] with a great excuse; what do you expect I just had 24 hours.  Beyond that, it gives people a chance to escape the rest of their lives and be creative, which can build confidence.  Some TV news shooters participate because they can be more creative then when they are at work and it is fun.

A+C: What else do you want the readers to know about the 24-Hour Video Race?

BW: We have been working with the students at Booker T Washington to get them involved in the race. These students cannot afford the entry fee so we have a program called Race Angels. This is where people can sponsor  a team from that school so the students can have a chance to participate. This has been a really wonderful program.  Some Angels have been there when the films were screened or when the film made the finals and they really feel like they are helping these creative kids.