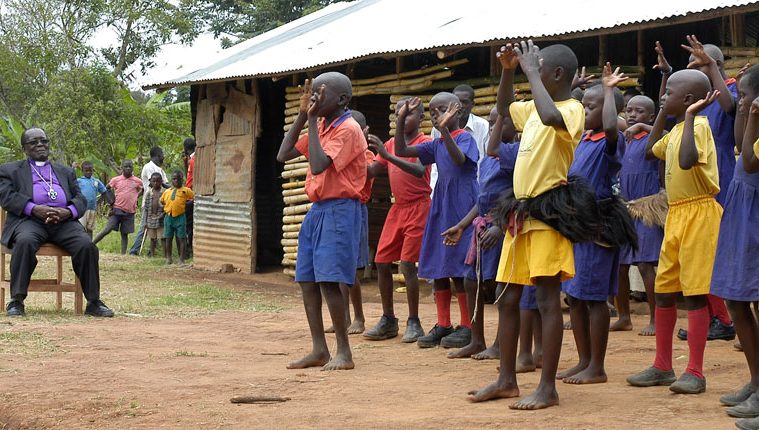 With over 1,300 submissions this year from as many as 30 different countries and an Italian theme that promises a look at both classical and new films from Italian filmmakers, the 7th annual Dallas International Film Festival is indeed gearing up to bring together the best films from around the world to celebrate the art of film “Dallas style.”

“Every year we find a country and we came across Italy this year,” explains James Faust, Artistic Director at the Dallas Film Society.  “It is the 50th anniversary of “8 ½” [an Academy Award-winning, 1963 film starring Marcello Mastroianni] by [Federico] Fellini and Italy offers not only great history, but filmmaking history and we are excited to celebrate with classics and new films.”

Indeed, home to Fellini, the spaghetti western, and some amazing new work from Italian filmmakers, the Dallas International Film Festival will also be introducing its first two Star Award Honorees.

Sherry Lansing (left) first woman to head a Hollywood studio; and William Freidkin (right) American film director, producer & screenwriter best known for directing The French Connection and The Excorcist. Since 1991, the two have been married.

“We’re thrilled to introduce our first two Star Award honorees,” says Lee Papert, President & CEO of Dallas Film Society. “Both William Friedkin, the award-winning director of “The Exorcist,” “The French Connection” and “Killer Joe” and Sherry Lansing who was the first women to be the head of a major production studio [Paramount].”

And, while there are a number of reasons that this particular festival stands out in Texas, Papert adds “Each year we’ve focused on celebrating the people that make film art. We’ve charmed everyone with our Big D and Texas sized hospitality and now filmmakers want to bring their films to Dallas. That effort, that focus on making everyone we bring to Dallas feel as welcome, as celebrated as possible, is paying off and now we’re seeing bigger movies, bigger stars and even bigger excitement.”

Indeed, the festival continues to push the envelope.

“The Dallas International Film Festival is coming into our own as a festival that truly celebrates film,” Papert adds. “Including all the folks that are a part of that creative process be it the director, actor, costume designer or producer.”

RISING FROM ASHES
A feature length documentary about two worlds colliding when cycling legend Jock Boyer moves to Rwanda, Africa, to help a group of struggling genocide survivors pursue their dream of a national team.

The festival is also showcasing new theaters and venues this year like LOOK Cinemas, the Cinemark West Plano with an XD screen/theater, the City Performance Hall in the Arts District and the Klyde Warren Park alongside classic DIFF venues like the Angelika Dallas, the Magnolia, the Hotel Palomar and the Texas Theater.

“LOOK Cinemas is sure to take the whole “in-theater” dining experience to a new level,” Papert says.

Not only does the complex feature five state-of-the-art theaters with incredible sound and comfortable seating, but there are three smaller theaters directly tied in to the new Nick & Sam’s Grill restaurant.

“Film is an experience best enjoyed in the company of good food and friends,” Papert explains.  “We are excited to add LOOK to our venue line-up, which includes a variety of Dallas’s best destinations, from theaters to parks everywhere the art of film can be.”

On opening night it will also be LOOK Cinemas rolling out the red carpet to host the opening night of the Dallas International Film Festival.

Faust also advises folks to take note of the Texas category during the festival this year with as many as 17 submissions, shorts and features, from the state of Texas.  In addition, there are seven films up for a prize in this year’s Texas category competition and Panavision will award that winning filmmaker a $30,000 camera-rental package for their next production.

Other special events include High School Day (April 5) in Dallas Arts District, Family Day at Klyde Warren Park (April 6) and Latino Day in West Village (April 7).  There will also be Red Carpet appearances and star-studded galas taking place throughout the festival as well as many established and up-and-coming filmmakers from all over the world descending on Dallas for the event.

“We may not be showing more movies per se,” Papert concludes, “but we are most definitely bigger and better” with Faust adding “On opening night there are going to be some really amazing films and while in the past we have featured Mexico, India and Korea, this year we are really excited about featuring Italy.”

The Dallas Film Society’s 2013 Dallas International Film Festival will take place from April 4 to 14.
Tickets on sale in March 14.