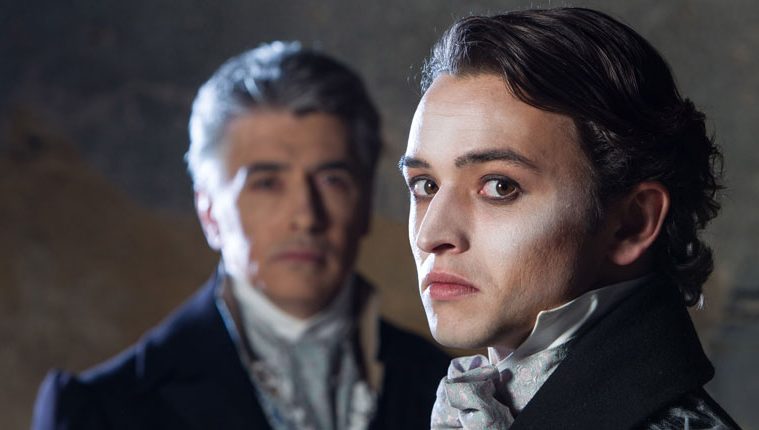 The Angelika Film Centers of Dallas and Plano will be screening a stunning new production of Charles Dickens’ Great Expectations on Thursday, mind March 21. Dickens’ classic tale has widely been believed to be too difficult to translate to stage. However, this production has been universally acclaimed as a triumph on its sellout tour of the UK, ahead of its West End debut. Having had great success of the stage, the production was captured live on February 7, 2013 from the Vaudeville Theatre in London and made ready to be shown on the big screen.

This Jo Clifford adaptation reframes Dickens’ tale as a series of flashbacks as Pip, now an old man, reflects upon his life – the mistakes he made, the plots in which he got entangled, and the fated path they led him down. The production, which was directed by Graham McLaren, and features Jack Ellis as Jaggers, Chris Ellison as Magwitch, Paula Wilcox as Miss Havisham, Paul Nivison as Adult Pip, Grace Rowe as Estella.

Clifford’s adaptation doesn’t just rely on Pip, Estella and Miss Havisham hold the story, she takes the audience into a world of dark, circus-like horror which catapults the viewers onto an almost surreal and certainly unnerving trip amongst the Dickensian underbelly of life. The extravagant and harrowing production values of the program, which bring to mind the gothic aesthetic of Tim Burton and which have met with rave reviews from the critics, only prove that this production will transfer beautifully to the big screen.