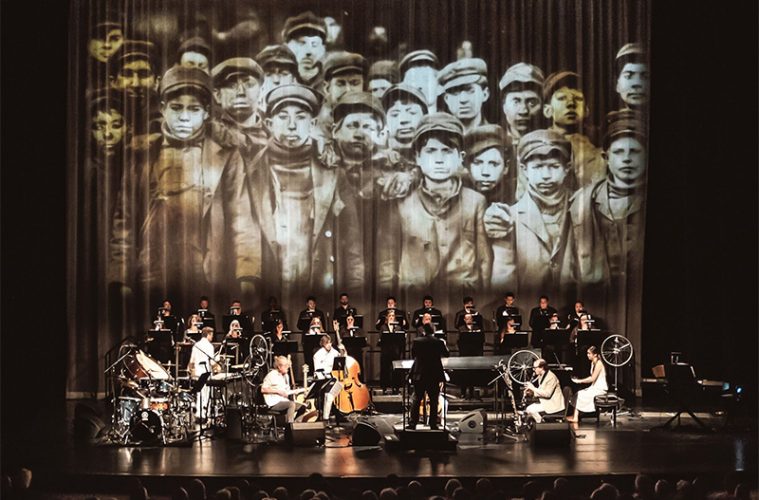 If you’re wondering how the Dallas performing arts scene has changed over the past five years, just look at the Elevator Project. The program put on by the AT&T Performing Arts Center gives a high-profile stage each season—plus operational support, marketing, ticketing, and mentoring—to a handful of small and emerging groups, many without a permanent home. It began in 2014 with six mostly theater-based companies and now, in its fifth season, showcases a diverse lineup of dance, theater, opera, and music from eight arts groups, selected by a project advisory review panel. Throughout 2020, each group gets three to 10 performances in either the Wyly Theatre’s sixth-floor studio space or Hamon Hall in the Winspear Opera House.

“Each year, the peer review panels really strive to curate a season of artists and work that reflects the changing Dallas arts community,” says AT&T Performing Arts Center president and CEO Debbie Storey. “This means involving groups from all over the city, different art forms, and subject matter. The Elevator Project brings new audiences to our campus, and our existing patrons get to sample and experience artists from around the city.” 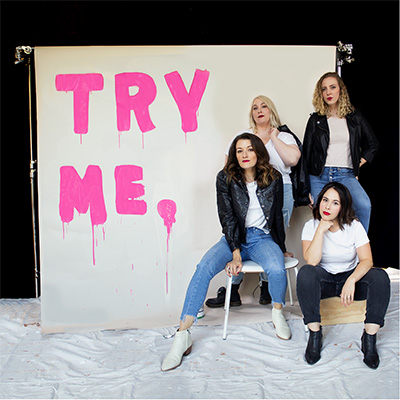 Storey says that she’s seen the Elevator Project continually grow; this year they received 43 applications, up from 39 the year before. The project’s creator, David Denson, is once again producing in 2020 with support from the City of Dallas Office of Cultural Affairs, TACA, Texas Commission on the Arts, and the National Endowment for the Arts.

It’s not uncommon for artists to return to what one previous participant called “a launching pad for ambitious ideas,” and indeed, two previous participants are back this year. American Baroque Opera Company and Jake Nice each took part in the 2017-18 season. Nice, a local producer, is staging a new work by Thomas Ward, an actor and playwright who until recently was based in Fort Worth. Called Slide By, it follows aimless 20-something Chad Squier as he subs at his former high school the week after the Columbine shootings. There are threats of a copycat attack, with many teachers staying home and those who remain showing up armed after a “hush-hush” district meeting. It kicks off the season on January 16 in the Wyly’s Studio Theatre.

American Baroque Opera Company is partnering with Ballet Dallas for three performances (Feb. 13-15) of The Elements, a combination of rarely heard instrumental and vocal baroque music and modern ballet. The new work reconstructs Jean-Fery Rebel’s symphony Les Elémens and selections from Michael Richard Delalande’s opera of the same name, both considered to be harmonically daring and avant-garde even in the 21st century, to create a musical representation of the beginning of the world and the forging of the elements. 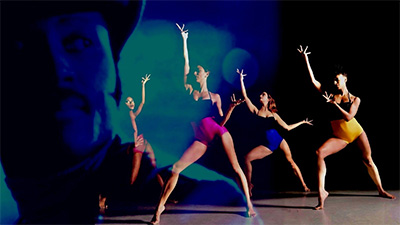 Relative newcomer Verdigris Ensemble, which was founded in 2017 with the aim of making choral music accessible, is tackling an ambitious subject through bluegrass music, video projection, and choreographed movement. Dust Bowl uses text from newspaper articles, diaries, and first-hand oral accounts of survivors of the man-made 1930s catastrophe to piece together nearly a decade of human struggle, hopefulness, and perseverance.

Popular local performers and playwrights Janielle Kastner and Brigham Mosley—she’s currently working on a commission for Dallas Theater Center, he’s a two-time semi-finalist for the Eugene O’Neill Theater Center’s National Playwrights Conference—teamed up to create Playwrights in the Newsroom, an exploration of journalism and what makes a good citizen, all culled from dozens of hours spent shadowing reporters at the Dallas Morning News.

Flamenco Fever and B. Moore Dance each have shows dedicated to an unsung musician. Memorias Flamencas will introduce audiences to the father of flamenco jazz, Jorge Pardo, while The Neglected Heart of Soul: An Ode to Donny Hathaway is a journey of dance through gospel, blues, jazz, and R&B, all outlining the music and songs of recording star Hathaway, who lived from 1945-1979. 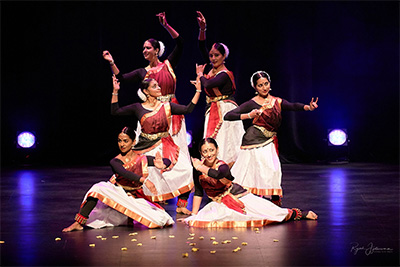 Indique Dance Company’s Satyam | Bias will explore the progression of biases in each of us, in our relationships, and in society as a whole. Das Blümelein Project’s Try Me has a similar theme, using musical cycles and collaborations with local artists in music, poetry, dance, and spoken monologue to portray how females throughout history have and are currently being marginalized.

“Providing performance space in the Arts District is important, but more critical is the partnership we form with these small and emerging groups,” says Storey. “Each is in a different phase of their growth. Our team is here to support them where needed so they become stronger, healthier organizations. And for us, we grow by learning more about their organizations, their art form, and audiences. It’s a tremendous collaboration.”