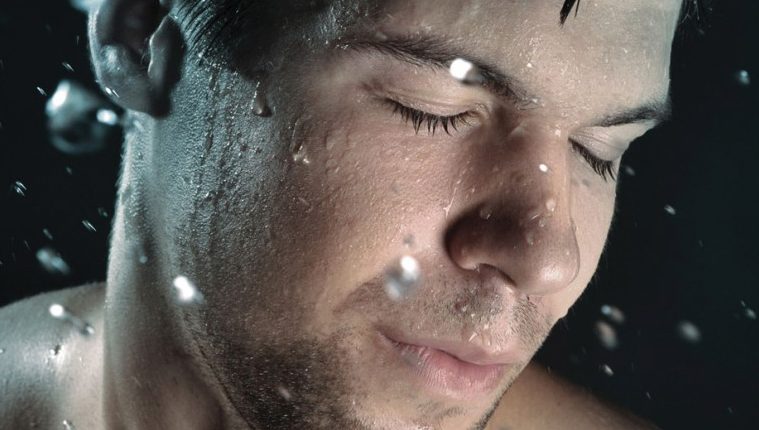 Closer by Christopher Stephen Soden, troche available on Amazon.com and at select bookstores.

A protégé of the late Jack Myers, the 2003 Texas Poet Laureate and a 2011 Pulitzer Prize nominee for poetry, Soden has been published in more than 20 distinguished literary reviews and anthologies. He has also been a finalist for the Robin Becker and Refined Savage Chapbook Competitions. His honors include a full fellowship to participate in the Lambda Literary Foundation’s Writer’s Retreat for Emerging LGBT Voices in August of 2010 and recognition by the Poetry Society of America’s Poetry in Motion Series, which displays poetry in the transportation systems of major cities around the country.

The poet, who contributes theater reviews to A+C and other local publications, recently chatted with arts writer Maude Adjarian about his poems, the themes that inform Closer and the life journey that led to the book’s publication.

A+C: How did you come to write poetry?

SODEN: I started out [as a drama student] at SMU in 1976. My second semester there, I enrolled in a poetry workshop where I met Jack Myers — he was the one teaching it. At the end of the semester, he said that he needed to have a conference with me in his office. I was really kind of afraid that he was going to call me on the carpet. [But] when I went to see him, he looked me straight in the eye and he said, “this is what you need to be doing. You need to be writing poetry.” At that point, I said to myself, “there can’t be a clearer sign than that.” So I changed my major from theater to English, with a focus on creative writing and poetry. And [Jack] became my mentor.

A+C: You got your MFA [from Vermont College] in 2005.  Is there a reason why you waited until then to get that degree?

CSS:  I confess that I never finished my bachelor’s degree. When I was at SMU, I was still in the closet even to myself, and it was causing me a lot of emotional problems. And because of that, I attended SMU from 1976 to 1983. But I never actually got my bachelors degree. And then I spoke to a friend who had graduated from Vermont College. And she said, “Christopher, sometimes they will make exceptions. And they’ll let people attend and get their MFA even though they‘ve never gotten their bachelors degree.” So I did everything they said for me to do [and] they let me in.

A+C: How has your sexual orientation impacted your work?

CSS: I’m very open about the fact that my orientation is gay, but I hope that for anyone who reads [poems], the quality and the humanity will be salient apart from my orientation.

A+C: A strong confessional element exists in your poetry. Were you influenced by any of the major confessional poets?

CSS: I had a very intense and profound response to reading Ariel by Sylvia Plath. I was just overwhelmed. I just thought, who is this woman? She just blew me away. [But confessionalism] isn’t a distinction that’s made so much nowadays because it is a fairly common practice.  Some of the poems in Closer are actual anecdotes while others are completely made up.

A+C: Did you have a specific audience in mind when you put your book together?

CSS: I felt like I wanted to help other gay people and gay men feel less isolated in the world. But I also wanted to create a collection of poetry that would help people who were straight understand what being gay meant.

CSS: People can be very close to one another without there being a sexual aspect to it. There’s a poem in my book called “Closer” in which a gay man is trying to navigate what territory is being offered to him by a straight man. [N]o matter what their orientation, I think men long for intimacy with other men. [They] are [also] indoctrinated in direct and indirect ways to believe that if they’re gay, they’re forfeiting their maleness. [At the same time,] we are so close to destigmatizing same gender sexuality. But we are just so indoctrinated to be phobic that we are afraid that [closeness] is going to mean something that we don’t want it to mean. And that’s what so crazy about our culture.

Closer is available on Amazon.com and at select bookstores.