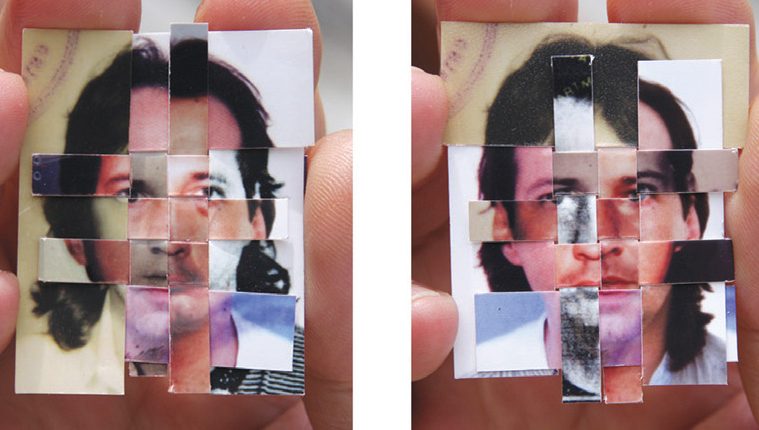 Fire, water, dust, and light. Though modern science has moved well past the classical theory of elements, there remains some category of pure substance that holds great sway over our imagination. As ancient philosophies moved from the center of intellectual debate to the sediment of cultural memory, perhaps our mystical relationship with such elements remained with us not because of their curiosity, but because of their intimacy by existing alongside other quotidian phenomena. They are like memory and consciousness, which we abide and are thankful for, not due not to scientific certainty, but to a sense of human-like loyalty.

Colombian artist Oscar Muñoz focuses his work on memory and identity, two concepts, which paradoxically become insubstantial, all while reminding us how ungraspable our world would be if, in fact, this ephemerality were all that laid at the heart of life. Collecting work created by Muñoz between 2004 and 2011, Sicardi Gallery’s exhibition inaugurates their new gallery space — itself something to behold — and creates an experience so thoughtful and cohesive as to be on par with any of the city’s great institutions.

The work on hand is minimal in the sense that each production has been reduced to only one or two generative elements, such as newspaper front-pages reprinted as unreadable half-tone grids of burned holes, self-portraits produced similarly, documentation of the artist’s hand brushing water onto hot concrete, photographs of books printed in a ghostly layer of coal dust on paper, and a video projection of similarly dust-printed photographs being dipped into a swirling basin of water as the eddy increasingly darkens. While what immediately impresses the viewer is the magic of the images’ ephemerality and wonderment at their creation, appreciation slowly turns to harder and less delicate resolutions.

Although the fleeting vision of a face as it evaporates off of a slab of concrete betrays a delicate touch and sensibility, the metaphoric resonance of a society where citizens regularly “disappear”, does not allow the viewer to take comfort in the romance of the experience. Muñoz allows us and accepts us for our fascinations, but by making the delineation between mystical and rational understanding a slipperier slope, he also asks us to be aware of our fascinations, to recognize them as such, and to recognize the difference between the excusable fragility of memory and the inexcusable choice to forget.

–DAVID A. FEIL
David A. Feil is a writer and educator in Houston.