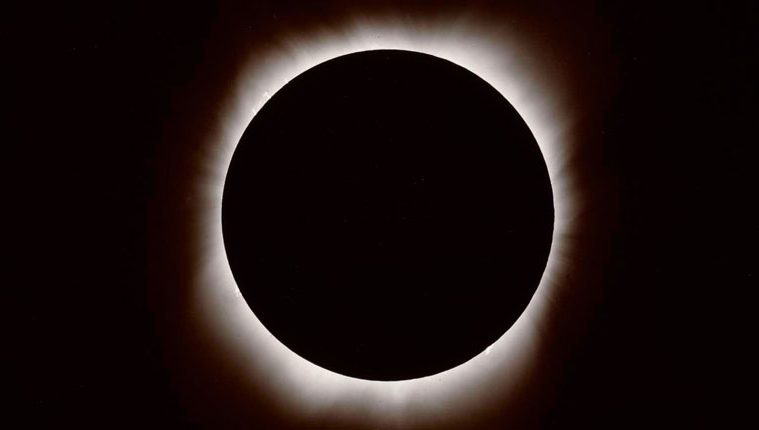 Review: The Abstract Impulse at the MFAH

Amidst the Museum of Fine Arts, Houston’s high-profile goings-on – the Prado exhibition (through March 31), the Picasso show (through May 27), WAR/PHOTOGRAPHY’s U.S. tour and the MFAH’s participation in South Korea’s first historical American art survey – it’s understandable, if unfortunate, that the museum hasn’t been hyping a homegrown gem of a show.

Here’s hoping The Abstract Impulse: Selections from the Modern and Contemporary Collections turns out to be a sleeper hit, because it provides at least one answer to one hell of a parlor-game question: What would Mari Carmen Ramírez, the MFAH’s celebrated curator of Latin American art, do if she got her hands on the museum’s other post-1900 collections?

We’re used to seeing Ramírez smartly contextualize her renowned department’s holdings across national borders and avant-garde movements, as in the recent Constructed Dialogues: Concrete, Geometric, and Kinetic Art from the Latin American Collection. But The Abstract Impulse, an interdisciplinary, truly international selection, puts artists she’s gradually made familiar to Houston audiences – Roberto Matta, Lygia Clark and Francisco Matto, among others – in dialogue not just with each other but with their counterparts in the United States, Europe and (less often) elsewhere. Photography and decorative arts are also part of the mix, as in the recent collection show American Made.

With one exception – a 1901 photo by the French physicist Henri Becquerel, whose experiments with phosphorescence using Lumière photographic plates led to his co-discovery of radioactivity – the works date from the 1930s, when international abstraction was already well under way, to the present. Then again, you could call Linda Connor’s contact print of a glass negative of a lunar eclipse another exception, since the negative was made in 1898, or a half-exception, since Connor made her print in 1995.

Or you could just call it breathtakingly beautiful, which it is. The chance to see Connor’s radiant print in close proximity to Becquerel’s photo-experiment and Clark’s eclipse-like tondo painting Ovo (1959) has to rank as one of the top perks of being alive in Houston in 2013. Extending her riff on the primal shape of the circle, Ramírez adds to the mix huge black sculptures by Peter Shelton, one chute-like, one donut-shaped; a newly acquired Nick Cave Soundsuit whose found rugs are bedecked with circular motifs; Kenneth Noland’s iconic 1959 color-field painting Half; and Gloria Graham’s mesmerizing graphite drawing Numbered Breaths: 4270 Breaths (2000).

The show is packed with poetic juxtapositions and visual rhymes that serve the artworks well. William Baziotes’s post-surrealist dreamscapes tend to recede in the company of works by his fellow abstract expressionists, but here you can really see Trance (1953) on what feel like its own terms. The painting’s black central mass is echoed by the craggy form in James Brown’s stoneware sculpture Stabat Mater Black (1988), while its green, long-limbed dancer-like shape finds a 3-D ringer in Philippe Starck’s painted aluminum W.W. Stool. The stool’s green is a paler version of that of Ken Price’s ceramic sculpture Bumps (1999), whose oozing forms are mirrored in a 1980 black-and-white Aaron Siskind photo of volcanic formations.

Not all of Ramírez’s groupings involve such freewheeling time travel. One intercontinental gathering of works from the early 1960s puts movements such as Art Informel (represented here by Antoni Tàpies), Arte Povera (Alberto Burri) and Nouveau Réalisme (Jean Tinguely) into dialogue with late abstract expressionism (Conrad Marca-Relli), late surrealism (Matta), and even the CoBrA movement (Corneille), which rejected surrealism’s theoretical approach in favor of spontaneity and unfettered expression. Corneille’s Printemps Noir (1963-64), created shortly after he began painting on a flat table instead of an easel while using brighter colors and increasingly figurative elements, is one of the show’s freshest paintings.

But you’ll make your own discoveries in this densely packed show, the first in a series of exhibitions aimed at rethinking how the MFAH displays its rapidly growing 20th– and 21st-century holdings – or, as director Gary Tinterow puts it, “to see how many different ways we can slice and dice a story of modern art.” The first cut may not be the deepest, but in Ramírez’s hands, it’s anything but dull.

The Abstract Impulse: Selections from the Modern and Contemporary Collections
Museum of Fine Arts, Houston
February 3-May 5