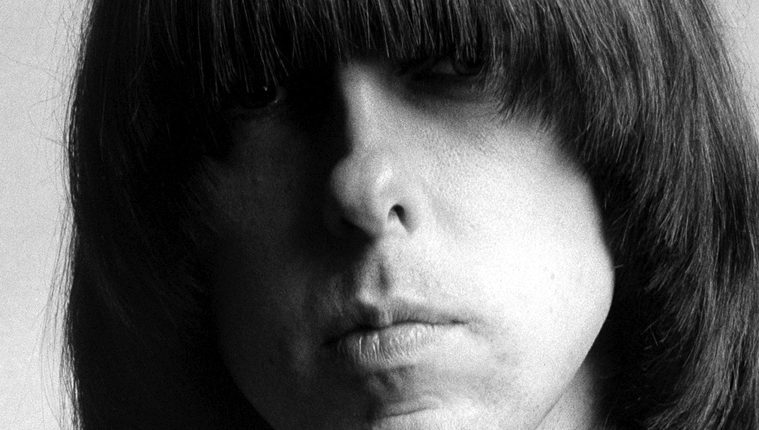 AMC’s award-winning Mad Men is more than just a series. It has a huge impact on fashion, magazines, interior, photography and style in general. The series inspired Taschen to do a two-volume book on advertising from at era.

At the height of American consumerism magazines were flooded with clever campaigns selling everything from girdles to guns. These optimistic indicators paint a fascinating picture of the colorful capitalism that dominated the spirit of the 1950s and 60s, as concerns about the Cold War gave way to the carefree booze-and-cigarettes Mad Men era. Also included is a wide range of significant advertising campaigns from both eras, giving insight into the zeitgeist of the period. Bursting with fresh, crisp colors, these ads have been digitally mastered to look as bright and new as the day they first hit newsstands.

This beautiful new two volume book celebrates the fruits of real life Don Drapers’ labours at a time when New York’s finest repackaged the American Dream for the optimistic post-war era. Editor Jim Heimann is a cultural anthropologist and graphic design historian, and thus a better curator of this kind of material it is hard to imagine, with lucid, nuanced analysis alongside cracking visuals.

The Making of Rumours takes you on a year-long journey in the life of Ken Caillat, co-producer of the multi-platinum award winning album by Fleetwood Mac. Caillat does a fine job of making you feel like you were there, reliving it all and saddened to reach the end of his journey as he drives off into the California sunset with his dog in his convertible Mercedes, which he bought with his first paycheck from The Record Plant in Sausalito. From the intimate accounts of pranks and drama in and around the various recording studios, from Sausalito to Miami and back to Hollywood, to the detailed intricacies and techniques used to achieve the monumental sounds of the songs on the album (and the songs that didn’t make it). This in-the-studio account of one of rock music’s top selling albums has all the wild drama, tempers, jealousy, insecurities, cocaine, pot and booze you could expect to find in the decedent 70s.

In his distinguished career as a Hollywood photographer, Bob Willoughby took iconic photos of Marilyn Monroe, Elizabeth Taylor and Jane Fonda, but remains unequivocal about his favorite subject: Audrey Kathleen Ruston, later Edda van Heemstra Hepburn-Ruston, best known as Audrey Hepburn. Willoughby was called in to shoot the new starlet one morning shortly after she arrived in Hollywood in 1953. It was a humdrum commission for the portraitist often credited with having perfected the photojournalistic movie still, but when he met the Belgian-born beauty, Willoughby was enraptured.

As Hepburn’s career soared following her Oscar-winning US debut in Roman Holiday, Willoughby became a trusted friend, framing her working and home life. His historic, perfectionist, tender photographs seek out the many facets of Hepburn’s beauty and elegance, as she progresses from her debut to her career high of My Fair Lady in 1963. Willoughby’s studies, showing her on set, preparing for a scene, interacting with actors and directors, and returning to her private life, comprise one of photography’s great platonic love affairs and an unrivalled record of one of the 20th century’s touchstone beauties.

Every color has many aspects, many variations, and many meanings. Red, for instance, can mean passion, or suffering, or anger. How are these aspects represented in works of art from Titian and Bosch to Matisse and Warhol? Painters use colors to convey a message as much as they do for surface appeal. In design and fashion, color is omnipresent as well, but incredibly varied in its significance. This fascinating book focuses on the most important colors in art—red, blue, yellow, black, white, green, and gold—and looks at them through some 200 beautifully printed works.

Jewish film characters have existed almost as long as the medium itself. But around 1990, films about Jews and their representation in cinema multiplied and took on new forms, marking a significant departure from the past. With a fresh generation of Jewish filmmakers, writers, and actors at work, contemporary cinemas have been depicting a multiplicity of new variants, including tough Jews; brutish Jews; gay and lesbian Jews; Jewish cowboys, skinheads, and superheroes; and even Jews in space.

The New Jew in Film is grounded in the study of over three hundred films from Hollywood and beyond. Nathan Abrams explores these new and changing depictions of Jews, Jewishness, and Judaism, providing a wider, more representative picture of this transformation. In this compelling, surprising, and provocative book, chapters explore masculinity, femininity, passivity, agency, and religion in addition to a departure into new territory—including bathrooms and food.  Abrams’s concern is to reveal how the representation of the Jew is used to convey confidence or anxieties about Jewish identity and history as well as questions of racial, sexual, and gender politics. In doing so, he provides a welcome overview of important Jewish films produced globally over the past twenty years.

Raised in Queens, New York, Johnny Ramone founded one of the most influential rock bands of all time, but he never strayed from his blue-collar roots and attitude. He was truly imbued with the angry-young-man spirit that would characterize his persona both on and off stage. Through it all, Johnny kept the band focused and moving forward, ultimately securing their place in music history by inventing punk rock. The Ramones were inducted into the Rock and Roll Hall of Fame in 2002—two years later, Johnny died of cancer, having outlived two other founding members. Revealing, inspiring, and told on his own terms, this highly designed memoir also features Johnny’s assessment of the Ramones’ albums; a number of eccentric Top Ten lists; rare historical artifacts; and scores of personal and professional photos, many of which have never before been published.

Writing with a voice as loud and direct as the music his band would be known for, late guitarist Johnny Ramone (née John Cummings) recounts his lengthy rock and roll career in this eye-catching and readable memoir. A devout Republican who had no qualms with licensing songs for beer ads, and whose post-show ritual was heading to the nearest 7-11 for milk and cookies, Cummings was a true iconoclast, working tirelessly to promote The Ramones and maintain the band’s brand identity.